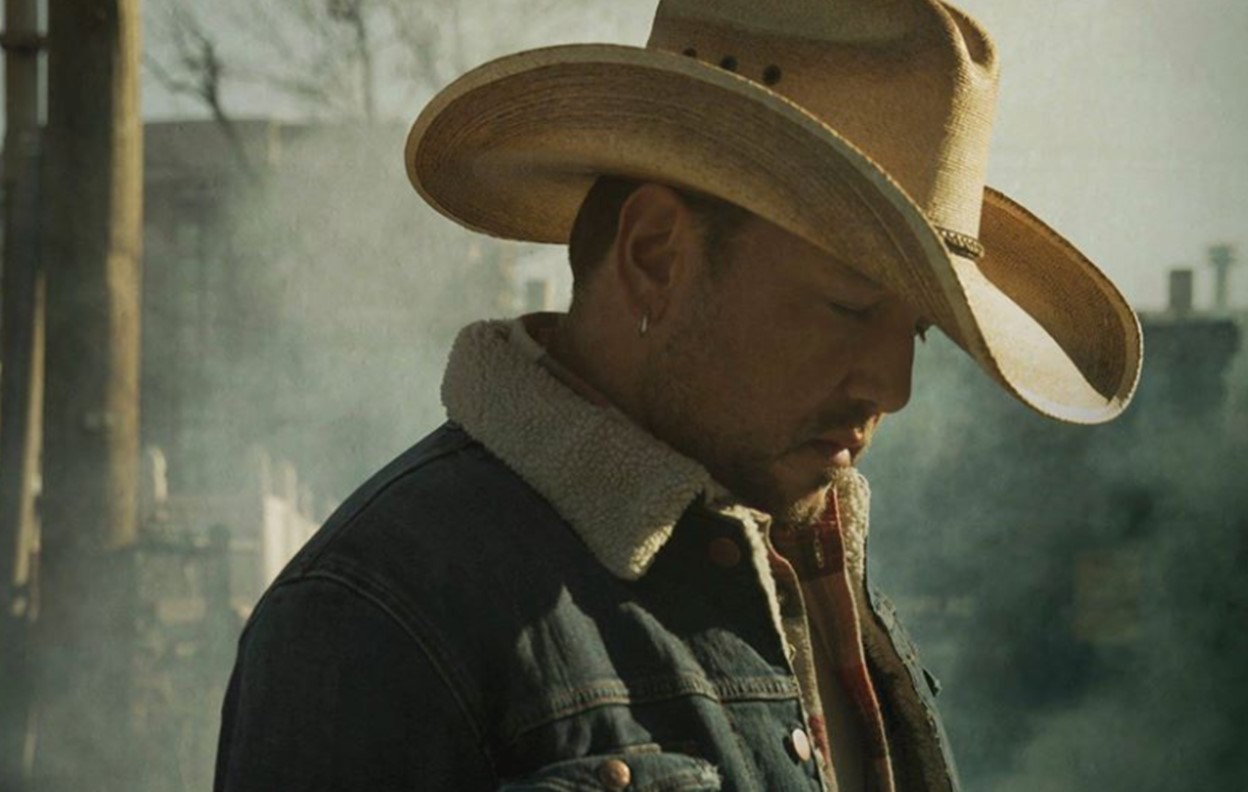 Sure, he's picked up just about every award and accolade you can imagine--- but country music star Jason Aldean's retirement is far from imminent!

Despite earning the ACM Dick Clark Artist of the Decade award earlier this year, superstar Jason Aldean’s retirement from the country music scene is in no way happening anytime soon!

“I’m too young to retire, man,” Aldean shared with The Boot. “And I think that was the weird thing about winning Artist of the Decade: I almost felt like that was a retirement award or something. I really don’t feel like I’ve been around that long, [but] I turn around and I’ve been here for 14, 15 years.”

Jason has accomplished a lot in his career, the Artist of the Decade award is just proof of that. However, there are some things he still wants to do.

“There’s still things I haven’t accomplished that I think would be cool: a Grammy. I’ve never won a Grammy. I’d love to win one of those,” confessed the star.

But even without all the awards to win, Jason really enjoys just making music. His favorite part of his job is playing live for fans! Jason will be doing a lot of that in the upcoming year with his We Back Tour.

Another important reason Jason doesn’t want to step away is hid family! In addition to Jason’s eldest daughters Kendyl and Keeley with ex-wife Jessica Ussery, he and his wife Brittany have two very young children. He really wants his two youngest, Memphis and Navy, to experience his unique career during their childhood and create memories from it.

Y’all ready for the next generation of Country music? #memphisaldean

“I want them to grow up and be able to see some of that stuff, experience it a little bit. I don’t want them to see all that stuff just in pictures from the past, or videos, or whatever,” Jason explained. “So I don’t see retiring, maybe ever, but I have tried to back off a little bit just to be at home with them a little bit more than I was in the past.”

No matter what, Jason Aldean’s retirement is a long way off and he continues to really love what he does for a living! Share this tidbit with other country music fans!