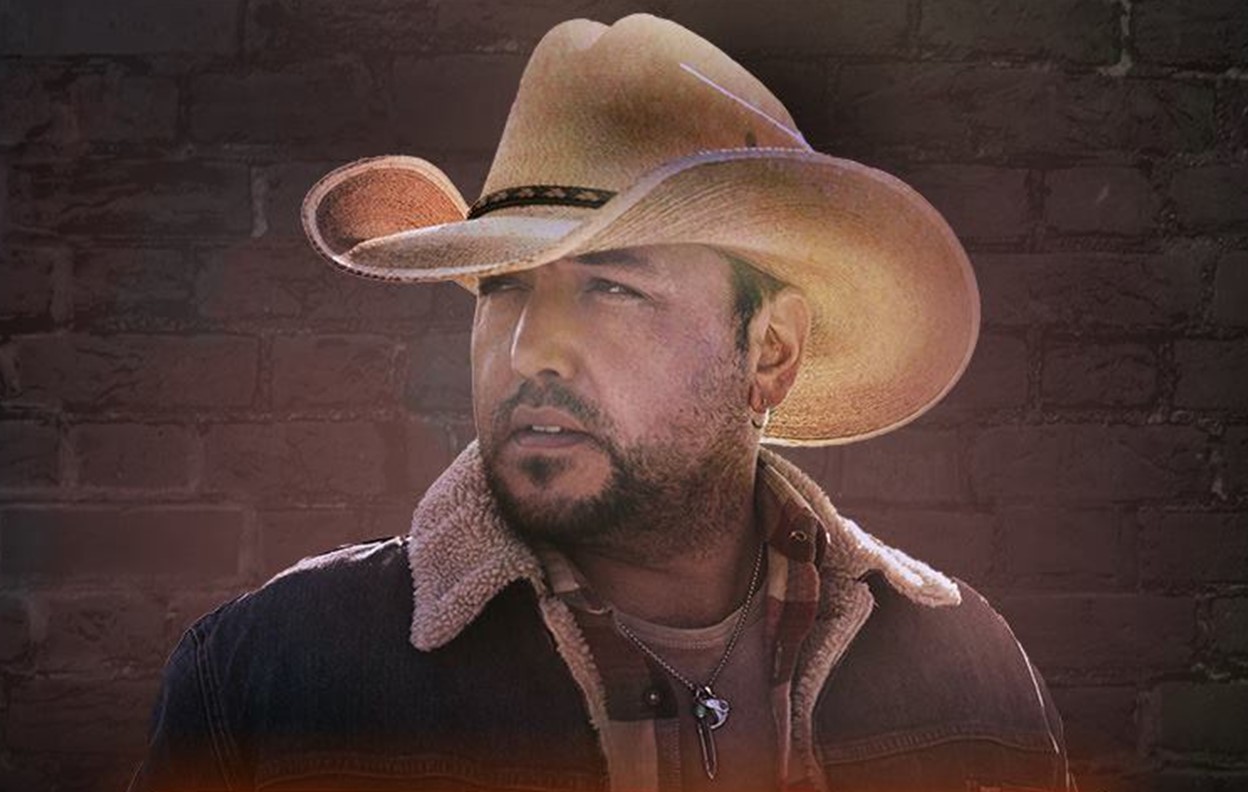 Country music superstar Jason Aldean is set to accept the Artist of the Decade Award at the 2019 Academy of Country Music Awards!

The Academy of Country Music has revealed that three-time reigning Entertainer of the Year and current Entertainer of the Year nominee Jason Aldean will receive the ACM Dick Clark Artist of the Decade Award and perform during the ceremony! The awards telecast, hosted by Reba McEntire, and honoring country music’s superstars and hottest emerging talent, will air LIVE from the MGM Grand Garden Arena in Las Vegas on Sunday, April 7, 2019 at 8:00 PM ET via CBS.

This honor will be presented to Aldean due to his dominance of country music over the decade, through success at radio, digital media, sales and streaming, distinguishing events, touring, television appearances, and artistic merit. He joins only five other honorees that have received the ACM Artist of the Decade Award, which include Marty Robbins in 1969, Loretta Lynn in 1979, Alabama in 1988, Garth Brooks in 1998, and George Strait in 2008.

“This is probably one of the coolest awards I’ve ever been given,” the star shared in a statement. “My heroes are on this list, something I can’t really even wrap my head around being part of. But, man I’m proud to be getting it – it’s for everyone who stuck with us and supported us through the years.”

The path paved by Aldean’s approach has defined the genre’s 21st century as RIAA’s top digital male country artist of all time. He has ushered in more than four billion digital streams, 18 million albums and 39 million singles. Every release has been certified by the RIAA and he is only the second Country act to score four consecutive No. One albums on the all-genre Billboard 200 chart. Aldean has garnered 22 No. One chart toppers most recently including back-to-back hits from his record-breaking album Rearview Town, “Girl Like You” along with the multi-week chart toppers “You Make it Easy” and “Drowns The Whiskey.”

Truly honored to be receiving the @acmawards Dick Clark Artist of the Decade award this year. Just wanna thank Country Radio and the Country Music fan base for all the support over the years! It has been a crazy and unbelievable ride to get here and it has changed my life. This is the proudest moment of my professional career and I hope we are just getting started! 🏆 #ACMawards

Congrats to Jason on being named the Artist of the Decade! Share this big news with other country music fans!

Kenny Chesney’s New Album to Pull Inspiration from Many Places

Country music hit-maker Kenny Chesney understands the power of great songs to connect people to their own lives. It’s why he holds the record for Billboard’s Most Career Country #1s, and it’s why “Get Along”...
Country Fancast 23 mins ago

Rory and Indy Feek always seem to know how to warm our hearts! This touching video covers a day in the life of 54-year-old Rory Feek and his youngest daughter. Watch as Rory gives his fans a little tour of his workout...
CountryFancast: Country Family 57 mins ago

Tenille Townes has some exciting things planned in the near future! On February 7th the singer-songwriter will drop her Road to the Lemonade Stand EP which will feature six tracks. Besides her own songs, the EP...
Country Fancast 01-21-20

Country music star Thomas Rhett’s wife Lauren Akins’ pregnancy hasn’t all been smooth sailing. The mother of two daughters, Willa Gray and Ada James, has been dealing with the ‘goodies’ that come with carrying...
Country Fancast 01-21-20

Former country music artist Taylor Swift‘s mother has been recently diagnosed with a brain tumor. As many fans know, Andrea Swift has been bravely fighting cancer on and off since she was first diagnosed with an...
Country Fancast 01-21-20

File this one under ‘nightmare date!’ Next week’s installment of The Bachelor is going to be especially awkward. Why? Well, Pilot Pete arranged a special date with Victoria Fuller complete with live music. The...
Country Fancast 01-21-20

Country music star Maren Morris’ pregnancy style is jaw-dropping! The artist in in her third trimester and is totally killing the maternity fashion game. She and husband Ryan Hurd are expecting their first child, a...
Country Fancast 01-21-20
Country Fancast ×