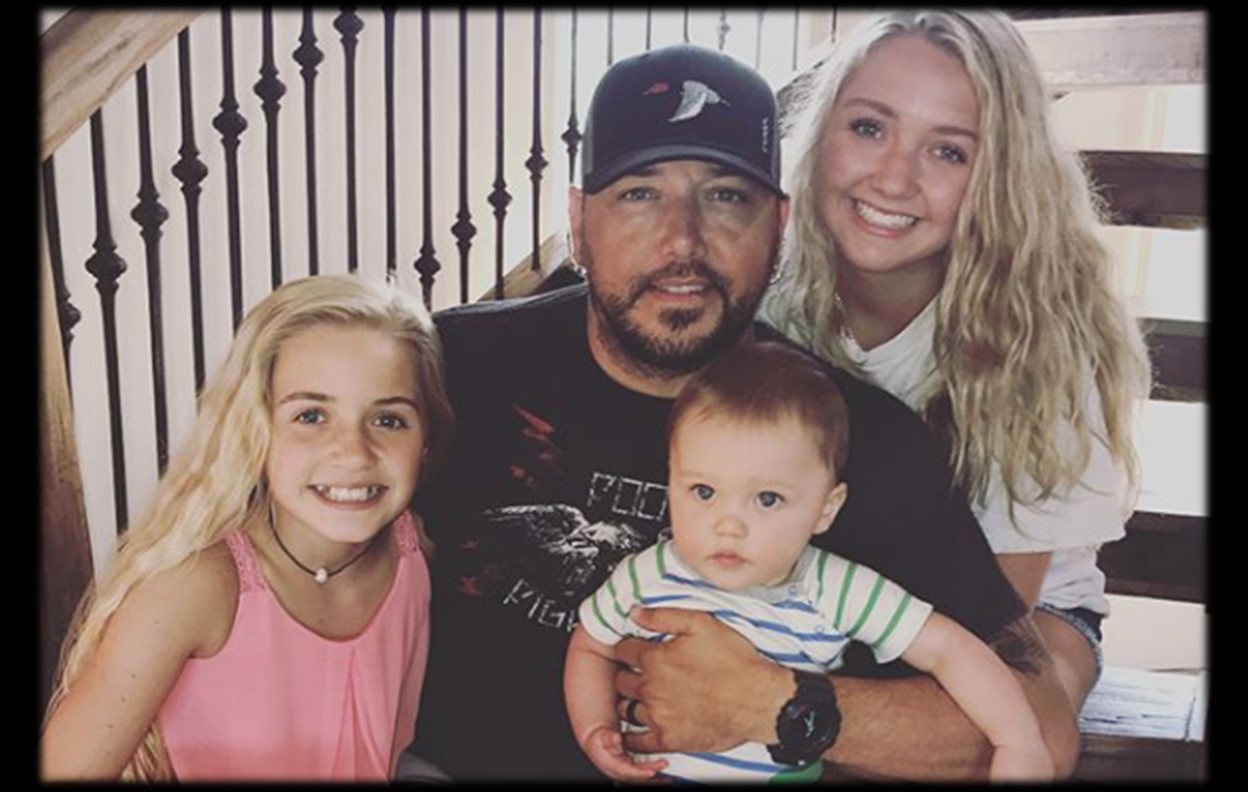 Country music entertainer Jason Aldeans children are the light of his life! Get to know Keeley, Kendyl, Memphis and Navy Rome here!

Keeley was born on February 14, 2003 and is now 16-years-old. Like her famous father, the teen is showing interest in music and is currently learning how to play guitar.

Hard to believe Keeley is 16🙈 Where has the time gone?! Love you, sweet girl💕

“She just came up to me a couple months ago and said she wanted to start learning how to play guitar,” the artist explained during an interview with Taste of Country Nights back in March. “I was like, ‘Well, okay, what do you want to learn? Do you want to learn how to play rhythm? Rhythm acoustic, kinda like I play?’”

Not quite, the budding musician had a little something else in mind regarding her musical leanings: “She was like ‘No. I want to play like Slash, from Guns N’ Roses.’”

Watch Keeley rock out below!

Keeley got her first guitar today so she has been tryin to learn “Walk this way” by Aerosmith. #shreddin 🎸watch out @joeperryofficial

Kendyl made her debut into the world on August 20, 2007 and is 11-years-old. The youngster especially loves helping out with her baby brother, Memphis.

“They’ve been really good with him [Memphis], you know, both of them — but especially Kendyl,” Jason shared with American Country Countdown. “She’s 10, and she’s the one who wants to really help out a lot — feed him, burp him and change him. She sits there on the couch with him and watches TV and hangs out with him.”

Jason and Brittany Aldean (Kerr) welcomed their first child together on December 1, 2017. The little man is 14-months-old and has stolen hearts across the globe with his big blue eyes and happy demeanor.

On July 10th, Jason and Brittany shared the news that they are expecting their second child. Memphis helped make the public announcement…

We welcomed our daughter Navy Rome into the world today at 12:45pm✨ 7lbs 12oz of pure preciousness💕 We love you so much baby girl!!

Memphis seems to be a fan of his new baby sister.