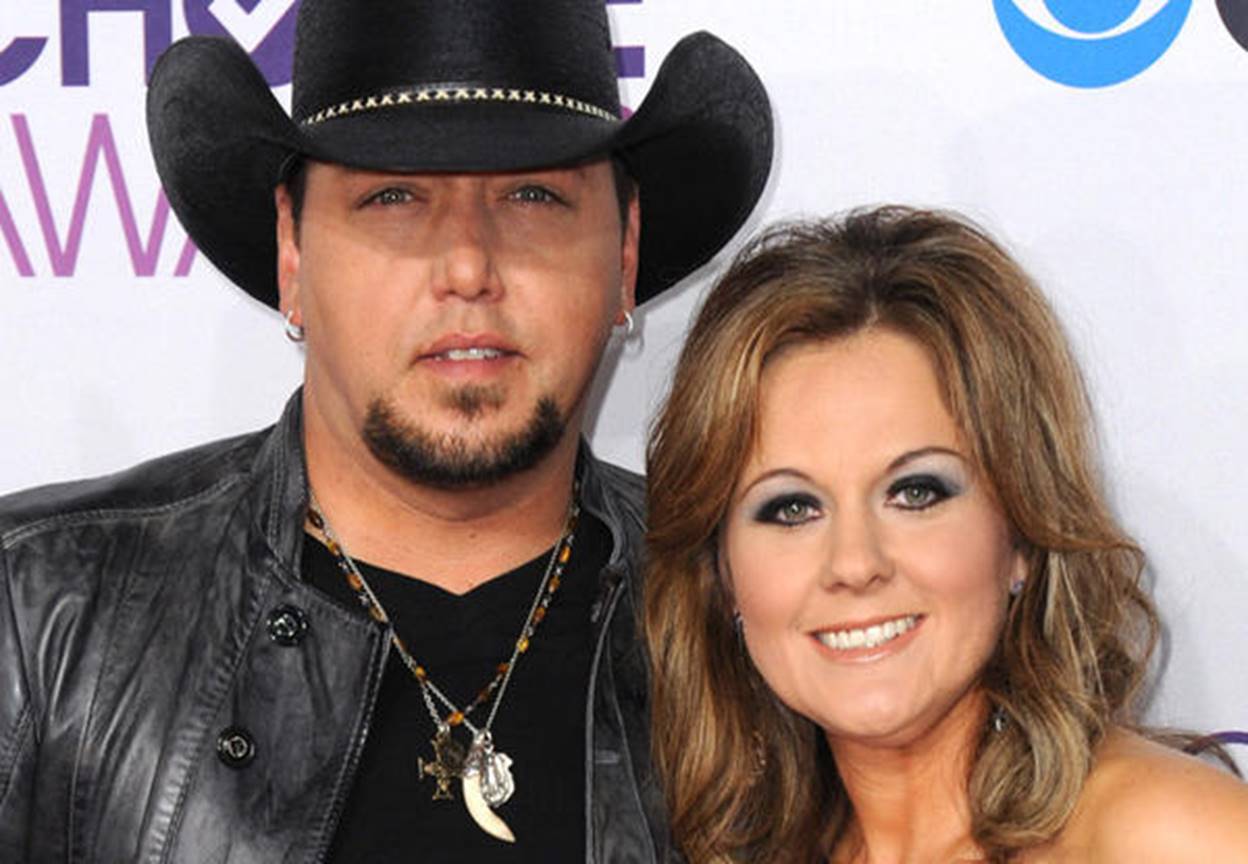 Even after all the heartbreak and drama, Jason Aldean's ex-wife Jessica Ussery has found love and happiness again! More here.

Before tying the knot with Brittany Kerr Aldean, the country music star’s heart belonged to Jessica Ann Ussery (born October 18, 1979). The pair met during their high school years at Macon, Georgia’s Windsor Academy— back when Jason was known as “Jason Williams.” Get to know Jason Aldean‘s ex-wife below!

Jason and Jessica married on August 4, 2001. The pair welcomed two daughters, Keeley (born February 2003) and Kendyl (born August 2007). Jessica was instrumental in taking care of the business and financial side of her husband’s growing country music career.

Fortunately, the very public demise of her first marriage didn’t deter Jessica from moving on and finding love again. The 41-year-old Georgia beauty married Jake Marlin, an electric lineman and father of two, on October 17th, 2015 in Florida.

Best wishes to Jason Aldean’s ex-wife Jessica as she continues to find her own happiness!