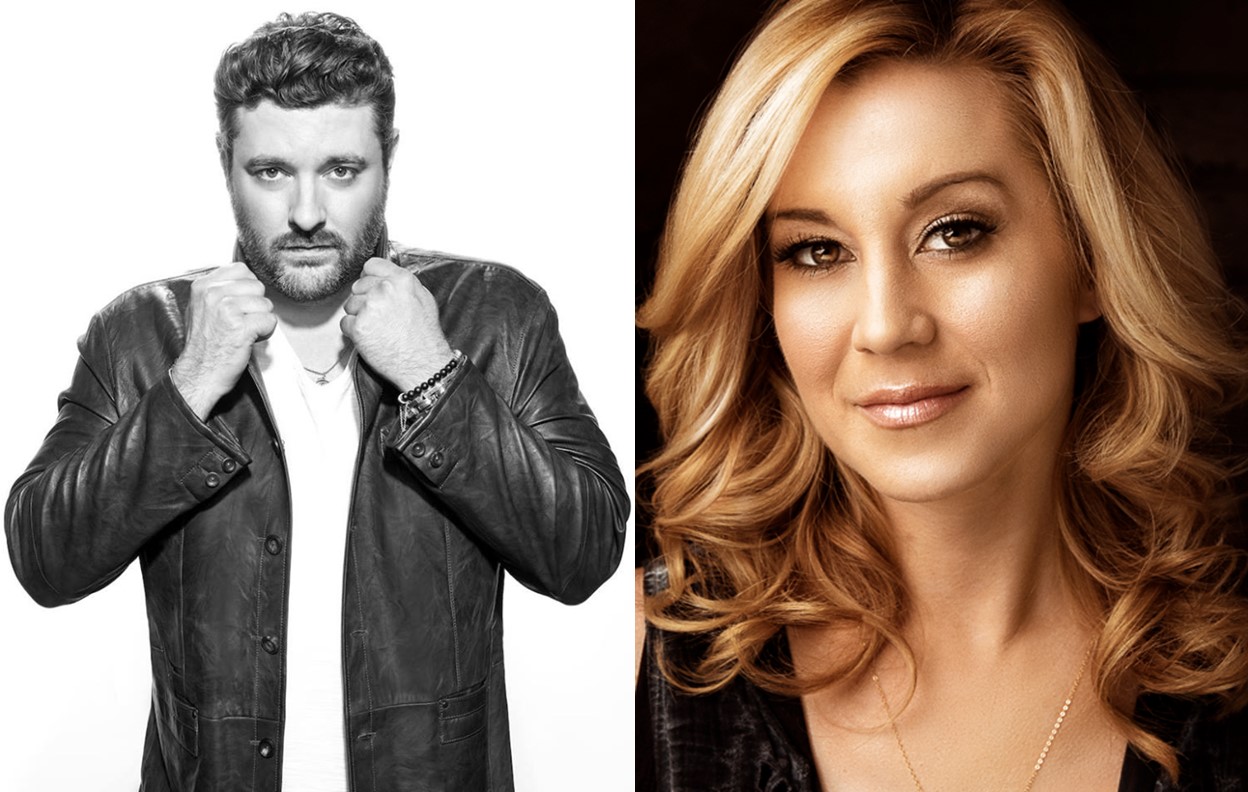 Many current country music stars looked to reality TV as a way to jump-start their careers and become known across the country!

How well do you know your favorite country music entertainers? Believe it or not, a handful of artists got their first taste of national exposure via reality TV. While some, like Carrie Underwood, appeared on reality singing competitions, others took a very different route. Let’s take a look back at the batch of country music stars that appeared on reality TV shows before they became well-known!

First up, the Survivor franchise. With 36 seasons so far, there’s bound to be some recognizable faces! In 2010, “Eyes on You” singer Chase Rice found himself in the forests of Nicaragua. Ultimately, the North Carolina native lost by just one vote in order to win the whole thing. During the show’s reunion episode, Rice got the chance to show off his musical skills and played his single “Buzz Back.”

Country artist Whitney Duncan appeared on Survivor: South Pacific in 2011 and finished in 9th place. She ended up marrying fellow Survivor contestant Keith Tollefson. Besides Survivor, Whitney also appeared on Season 5 of Nashville Star (placed 5th) and Amazing Race in 2014 (placed eighth with Keith). To add to Duncan’s impact on television, her song “Skinny Dippin” was featured on TLC’s Say Yes to the Dress.

Let’s move on to American Idol. As we all know, Kelly Clarkson (Season 1), Carrie Underwood (Season 4), and Scotty McCreery (Season 10) took the crown home at the end of their seasons. Even though these three stars won the show, many other country stars also made their debut on the show.

Carrie Underwood auditioned for American Idol in 2004 while she was still a college student. Carrie’s mother and father drove from Checotah, Oklahoma to St. Louis, Missouri for the audition. As we all know, she won Season 4!

At just 16-years-old, Scotty McCreery performed Josh Turner’s “Your Man” for his audition.  He also showed his range by performing “Put Some Drive in Your Country” by Travis Tritt. The North Carolina native went on to become the youngest male artist to win the show.

Kellie Pickler wowed the audience with her emotional life story and talent on Season 5 of American Idol. Kellie covered Kelly Clarkson for her audition song and ended up taking 6th place overall. She also appeared on Season 16 of Dancing with the Stars and was the ultimate winner.

At 15-years-old, Lauren auditioned before Jennifer Lopez, Randy Jackson, and Steven Tyler and ended up winning her golden ticket to Hollywood.  Lauren performed Faith Hill’s “Like We Never Loved at All” during her audition.  Lauren ended up taking 2nd place after Scott McCreery on the 10th season of American Idol.

Frequent country music contributor Kelly Clarkson was the stand-out performer on her audition day. The 20-year-old went on to win the first season of the program. Watch Kelly audition and even take Randy Jackson’s place at the judges table…

Another singing competition show that lit the path for many country stars is The Voice.

Danielle won season four of NBC’s The Voice in 2013 and her self-titled debut album was released later that year, featuring the single “The Heart of Dixie”. In December 2017, Bradbery released her second album, I Don’t Believe We’ve Met.

Brothers Zach and Colton Swon ended up finishing in fourth on the 4th season of The Voice. Even though they did not win, they still managed to create a Top 20 hit, “Later On” followed with their debut album on Sony. Since then they have cut two EPs as well as released two singles both as independent artists. They have become even more well-known as they filled the opening slot on Carrie Underwood’s 2016 Storyteller Tour.

RaeLynn ended up being eliminated in the quarterfinals of season two in 2012. Although she didn’t take The Voice crown, she’s carved out her own successful country music career and is still close to her coach, Blake Shelton.

During her blind audition, Cassadee was able to make all four judges turn around! She picked Blake Shelton as her coach and became the first female winner of the show in late 2012. Her debut solo country album, Frame by Frame, debuted at No. 1 on Top Country Albums in 2013.

We will wrap it up with one more show. Perhaps you are familiar with the televised singing competition, Nashville Star. Here we found some stars that helped make country music be what it is today!

Kacey Musgraves was one of the handfuls of recognizable names who made it to the seasons’ finales where she finished seventh during Season 5 in 2007. She performed a song called “Halfway to Memphis” at just the age of 18. Unfortunately, we would have to wait another six years to hear her first incredible debut album but I think it’s safe to say it was worth it.

Chris Young was another well-known country singer that appeared on Nashville Star and is even deemed as the most successful winner. Even though he won Season 4 in 2006, it was not until three years later that he was able to create a hit song.

And let’s not forget Miranda Lambert! Even though she finished third in the first season of Nashville Star, she auditioned with “Greyhound Bound for Nowhere” is a song about a cheater that was co-written with her father. Now that’s what we call father-daughter bonding time.  Later, she performed “Texas When I Die”.

Did we miss anyone? Make sure to share this look back with other country music fans!