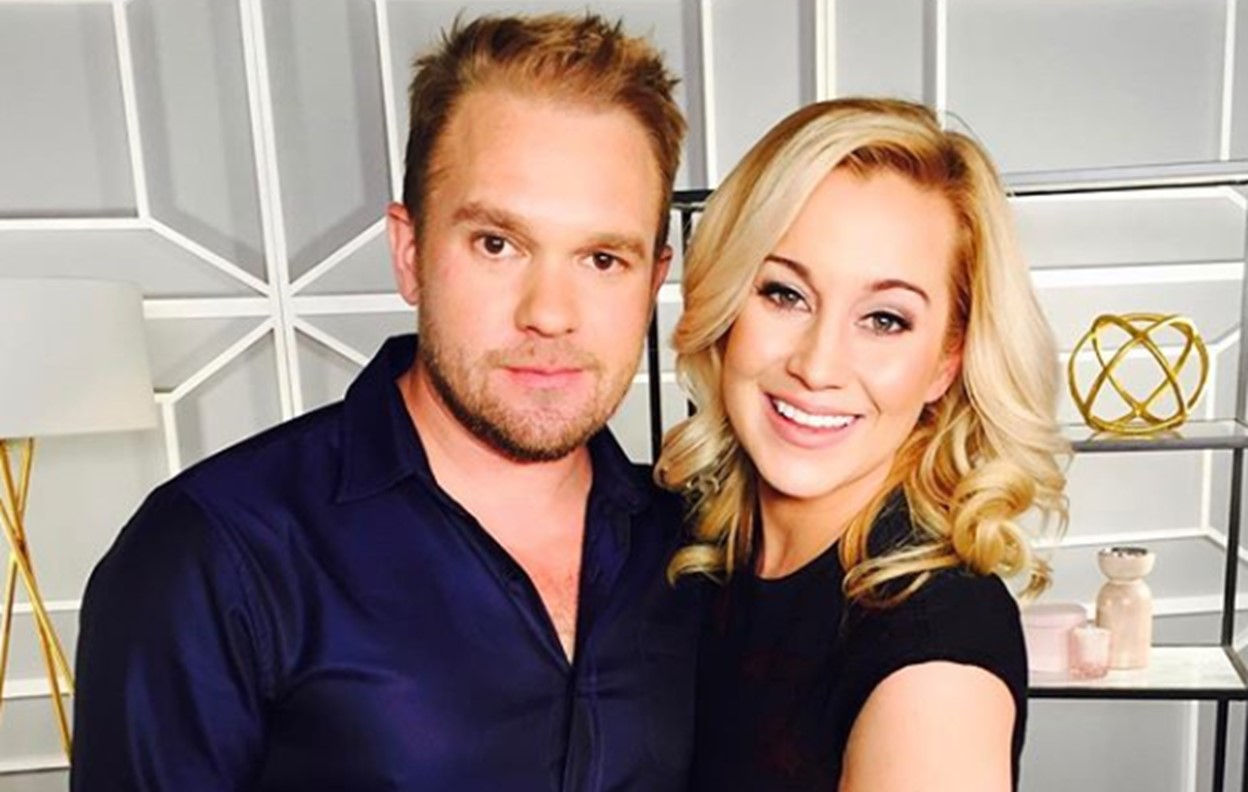 Country music entertainer Kellie Pickler's husband, Kyle Jacobs, is also quite a creative force! Get to know her other half right here.

Kellie Pickler’s husband, Kyle Jacobs, is the perfect counterpart to his dazzling wife! The Bloomington, Minnesota native is musically gifted too and has been a staff writer for Curb Music since 2003.

It’s interesting to note that Jacobs—who is also an accomplished vocalist, guitarist, and pianist— is one of the co-writers on Garth Brooks’ chart-topping 2007 single, “More Than a Memory.” His songs have also been recorded by country stars such as Trace Adkins, Jo Dee Messina, Craig Morgan, Tim McGraw, Scotty McCreery, and, of course, his wife Kellie Pickler.

The pair were introduced by mutual friends and after two and a half years of dating, Kyle popped the question to Kellie on June 15, 2010— her dear late grandmother’s birthday. (Her grandmother Faye Pickler and grandfather Clyde Pickler Sr. had raised her after gaining full custody in 1997.)

“It was the most spiritual moment.” Pickler relayed to People of the proposal. “We would’ve gotten married that night had there been a preacher walking by!”

Kellie and Kyle initially planned a huge Nashville wedding, but scrapped the plan as the wedding date approached. The lovebirds instead tied the knot quietly on the Caribbean island of Antigua January 1, 2011.

In 2015, it was announced that the couple would star in a 13-episode reality show for CMT called “I Love Kellie Pickler.” The show premiered on November 5, 2015 and ran for a total of three seasons.

So, are kids in the plans for Kellie and Kyle anytime soon? Not so fast.

“We have two little small puppies,” the starlet shared with Us Weekly on the set of Hallmark’s “Home & Family” in Hollywood. “We’re dog parents for now.”

Be sure to share this look at Kellie Pickler’s husband with other fans of the entertaining songstress!