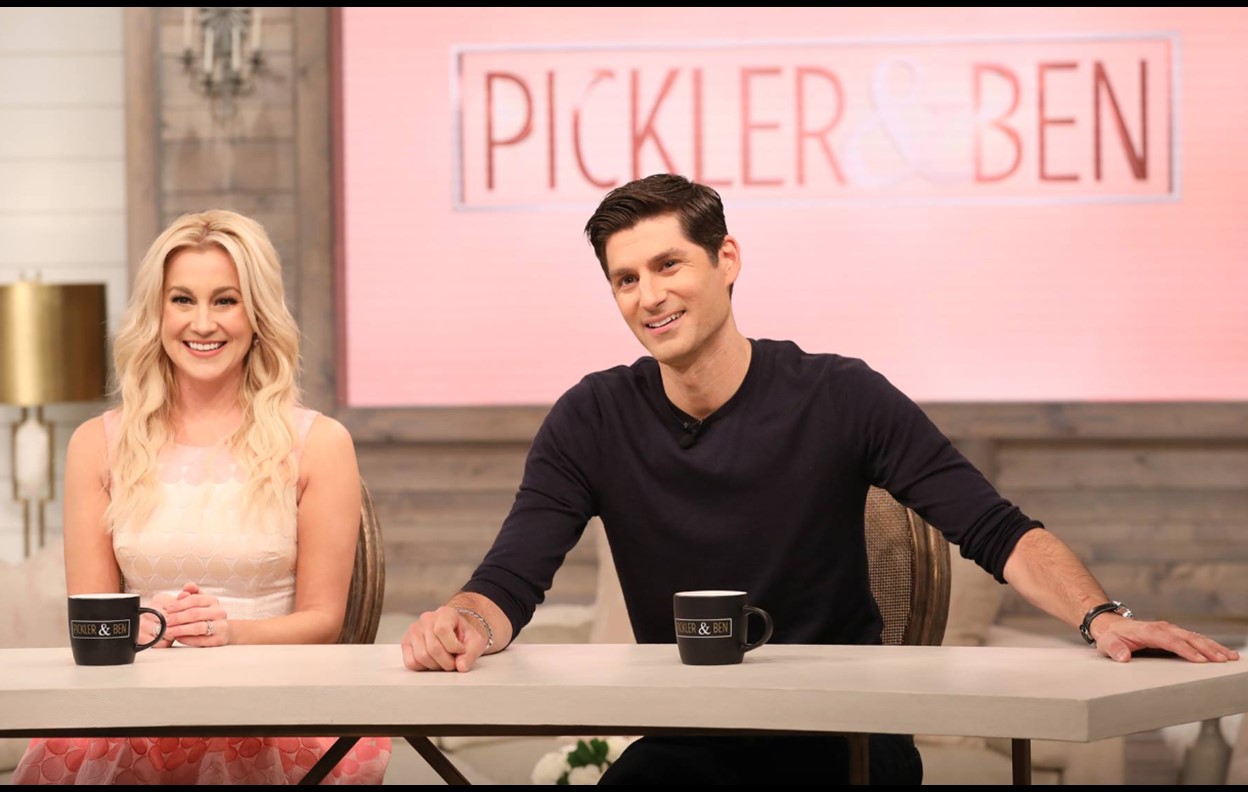 'Pickler & Ben', hosted by Kellie Pickler and Ben Aaron, has gotten the ax after just two seasons. More on the show's fate here!

The daytime television show Pickler & Ben, hosted by Kellie Pickler and Ben Aaron, has been cancelled. Why is the program being scrapped? According to Scripps, the path to long-term profitability for the show— which airs in 176 markets— is limited.

“We were really disappointed to have to announce that we were going to be sunsetting Pickler & Ben after season two,” shares E.W. Scripps Company’s Brian Lawlor, president of local media, shared via the Tennessean. “We loved the show. Audiences loved the show.”

The Nashville-based show premiered in September 2017 and will air until September 2019. Country music superstar Faith Hill is one of Pickler & Ben‘s co-producers. The program was nominated for three Daytime Emmy Awards in 2018 including Outstanding Informative Talk Show Hosts, Outstanding Hairstyling, and Outstanding Directing in a Talk Show/Entertainment News/Morning Program.

Bummer news. Let’s throw it back to one of our favorite Pickler & Ben segments with Luke Bryan…

1. In a large pot filled halfway with water over medium heat, add chicken, bouillon, salt, and pepper. Bring to a boil and cook 1 hour. Remove chicken, leaving broth in pot, and let cool.

2. When chicken is cool enough to handle, using gloves, pull meat from the bone.

3. In a small bowl, whisk eggs and lemon juice together.

4. Return pot over medium heat and bring to a simmer. Add rice, onion, and celery. Stir in egg mixture. Add chicken and simmer until rice is cooked and vegetables are tender, about 30 to 35 minutes. Season with salt and pepper. Serve with crackers.