Kellie Pickler to Star in Christmas in Graceland Sequel 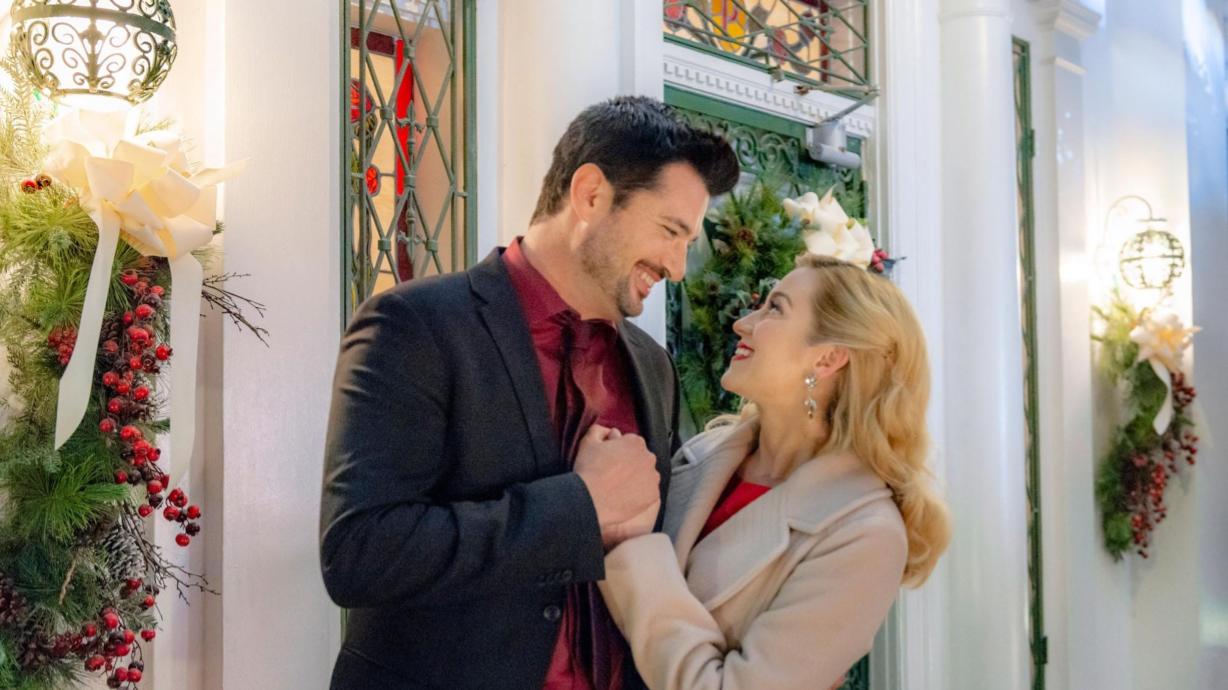 Country music artist Kellie Pickler will star in the Christmas in Graceland sequel! This time, a wedding is on its way. More here.

Country music entertainer Kellie Pickler is set to star in the upcoming Christmas in Graceland sequel! According to People, the second film of the Graceland series, Wedding at Graceland is set to debut this summer. And before you go cutting off the sleeves of your ugly Christmas sweater and settle in with some iced hot chocolate, the film is not exactly centered around the cozy holiday. Instead, we are hit with a summer romance that will have us hearing wedding bells well through June.

The original film, Christmas at Graceland, premiered this past November, and tells a story of a top-tier businesswoman named Laurel, played by Pickler, who runs into a past love named Clay (Wes Brown) when she travels to Memphis for a wrap on a business deal. It’s not just all business and love, however, Pickler also shows off her famous pipes in the film, portraying a woman who not only has a history of a lover but also an intense musical past. And as expected with any Hallmark movie, we get our desired dose of romance where, spoiler alert, Pickler falls in love with her former old flame in a scene of a classic Memphis Christmas. Unfortunately, we will have to wait a little bit longer to get a sneak peek at Wedding at Graceland.

To make sure the original film portrayed a true classic Memphis Christmas, Christmas at Graceland was filmed at Elvis Presley‘s Graceland property in Memphis, Tenn. and got labeled as one of the highest-rated Hallmark channel Christmas movies of 2018. Some might even say it’s a well-deserved Christmas miracle!

And while the sequel does not stay on the Christmas theme of the first movie, the excitement of a Hallmark wedding has fans just as excited. People reports that Wedding at Graceland is taking on another theme instead as it debuts itself as part of the Hallmark Channel’s month-long June wedding programming. To make it even more romantic, the Christmas in Graceland sequel plans to feature the Graceland Wedding Chapel in the Woods, a famous chapel near Elvis Presley’s residence.

Make sure to share this Christmas in Graceland sequel update with other Kellie Pickler fans!