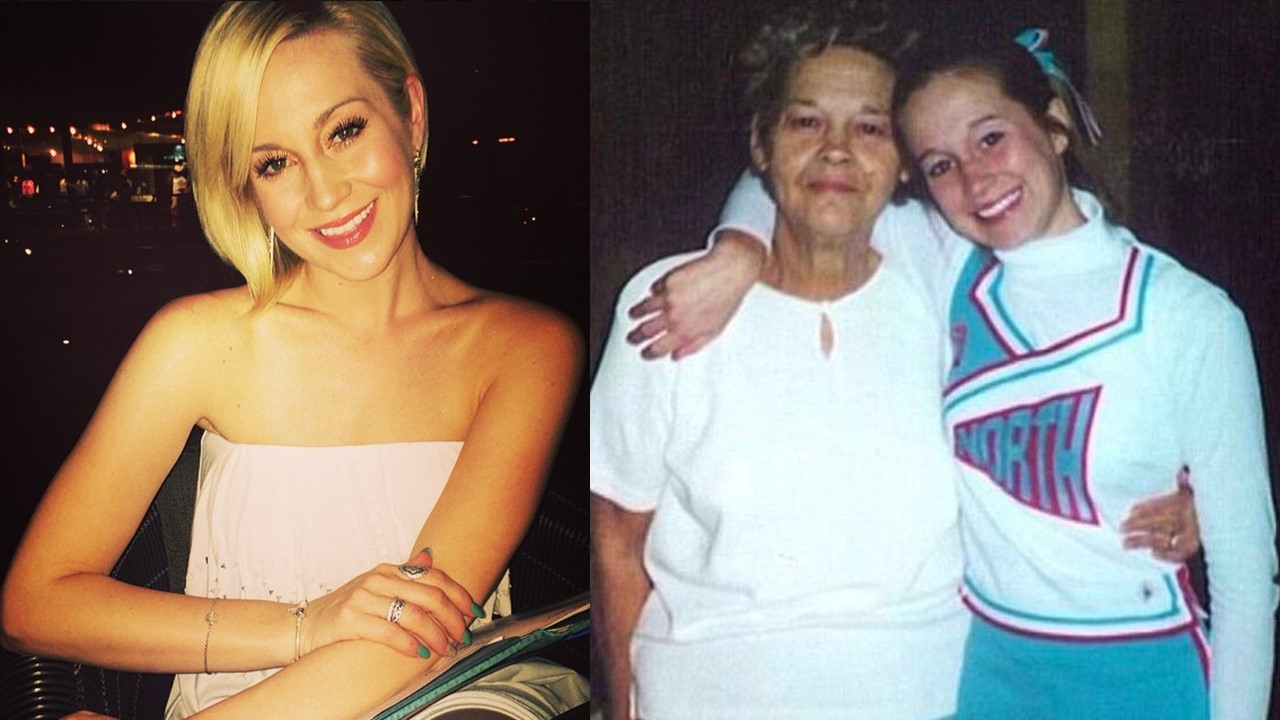 Country music artist and entertainer Kellie Pickler's new song “If It Wasn’t for a Woman” is a heartfelt tribute to her dear grandmother.

Country music starlet Kellie Pickler recently debuted an emotional new song called “If It Wasn’t for a Woman” at the 2017 CMA Music Festival. The tune, penned by Pickler, her husband Kyle Jacobs, and songwriter Brian Bunn, is a moving tribute to her late Grandma Faye.

Kellie was raised primarily by her paternal grandparents, Faye Pickler and Clyde Pickler Sr., due to her mother being in and out of her life and her father’s frequent periods of incarceration. The elder Picklers finally gained full custody of their granddaughter from the court in 1997 when she was twelve years old and raised her to adulthood.

Needless to say, Faye was a blessing to Kellie and the pair were extremely close. Watch the entertainer perform her moving tribute live at Nashville’s Ascend Amphitheater below!

In 2005, the starlet was just 19-years-old when she auditioned for Season 5 of American Idol. The North Carolina native sang Kelly Clarkson’s “Since U Been Gone” and Martina McBride’s “A Broken Wing” during her time in front of judges Simon Cowell, Paula Abdul, and Randy Jackson. Pickler made it to the top 6, but was eliminated after her performance of “Unchained Melody.” Despite not winning her season, she has gone on to have a very healthy career in the limelight!

Fans can next catch Kellie on the third season of her popular CMT program, I Love Kellie Pickler, set to debut on August 3rd.

Also of note, country music superstar Faith Hill is producing a new daytime talk show with Kellie serving as a co-host alongside New York City journalist Ben Aaron! The new show, set in Nashville, will cover lifestyle topics including cooking, entertainment, home decor, gardening, beauty, and fashion.  Disney/ABC Home Entertainment and Television Distribution will distribute the show nationally and Scripps will debut it in 20 of its 24 television markets. The brand new daytime TV talk show is scheduled to premiere in September.

That’s a whole lotta Kellie on TV! No word yet on if a new album is also in the works, but we can hope.