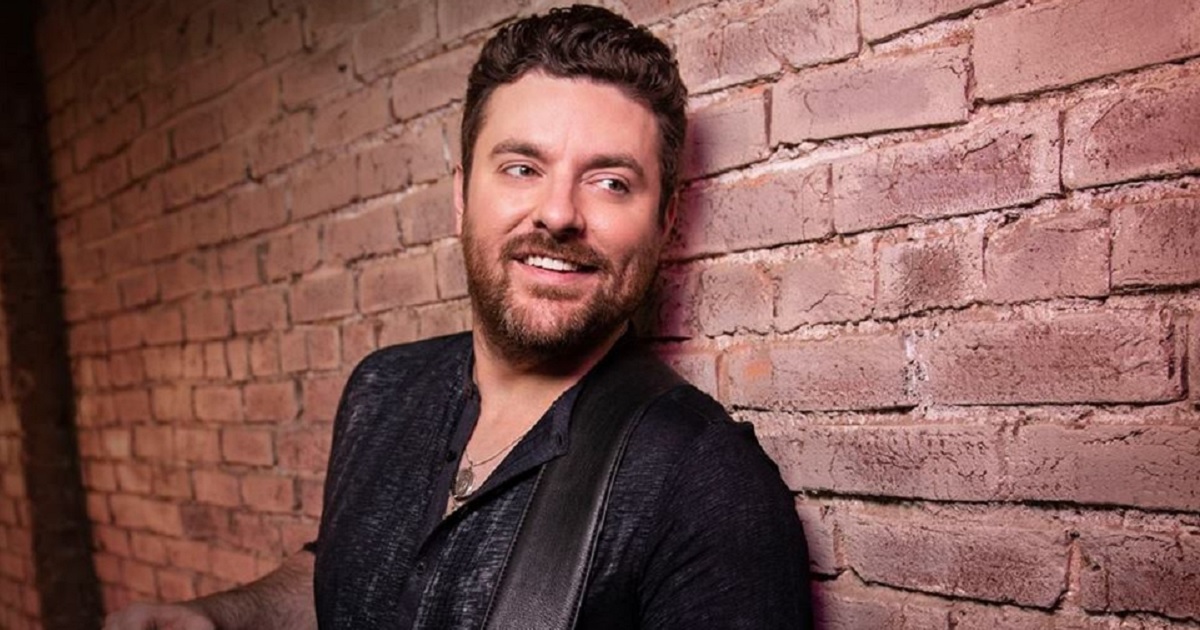 Chris Young has accomplished a lot over the last decade.

Discover these Chris Young Facts and see how much you really know about the Country Music star.

Chris Young, 36, broke into the country music scene back in 2006 when he won the televised Nashville Star singing competition.

After walking away victorious, the Murfreesboro, Tennessee native was signed to RCA Records Nashville and soon released his self-titled debut album which produced two hits “Drinkin’ Me Lonely” and “You’re Gonna Love Me.” His second album, The Man I Want to Be, was released in late 2009 and included the singles “Voices”, “Gettin’ You Home (The Black Dress Song)”, and the title track, all of which rocketed to No.1 on the charts. Young’s third album, Neon, produced three more number ones in “Tomorrow,” “You,” and “I Can Take It from There.” Young’s 2013 record A.M., produced three smash hits “Aw Naw,” “Who I Am with You,” and “Lonely Eyes.”

The prolific singer-songwriter’s fifth album, I’m Comin’ Over, dropped on November 13, 2015. The album debuted at No. 1 on the Top Country Albums chart, a career first for Young. Learn more about the handsome country artist below!

1) Chris is a big fan of breakfast food— no matter the time of day.

2) Before hitting the stage, he always takes a moment to pray with his band.

4) He often wears a bandana on his wrist as a reminder of his loyal friends who keep him grounded.

5) You can spot Chris’ actual family in his “Voices” music video. His sister couldn’t be there for filming, so he made sure a picture of her was in the video.

6) In 2013, he went into septic shock due to a bacterial infection in his leg. Thanks to medication, an emergency surgery, and a break from touring— he recovered.

7) His grandfather, Richard Yates, was also a musician and performer in the Lousiana Hayride.

9) He loves Pop-Tarts so much that he received 4 cases of the breakfast treats when he graduated from high school.

10) Although he’s a Tennessee native, he roots for the Texas Longhorns.

Watch this video interview by ABC Houston to learn more about Chris Young.

Share these fun facts with other Chris Young fans!