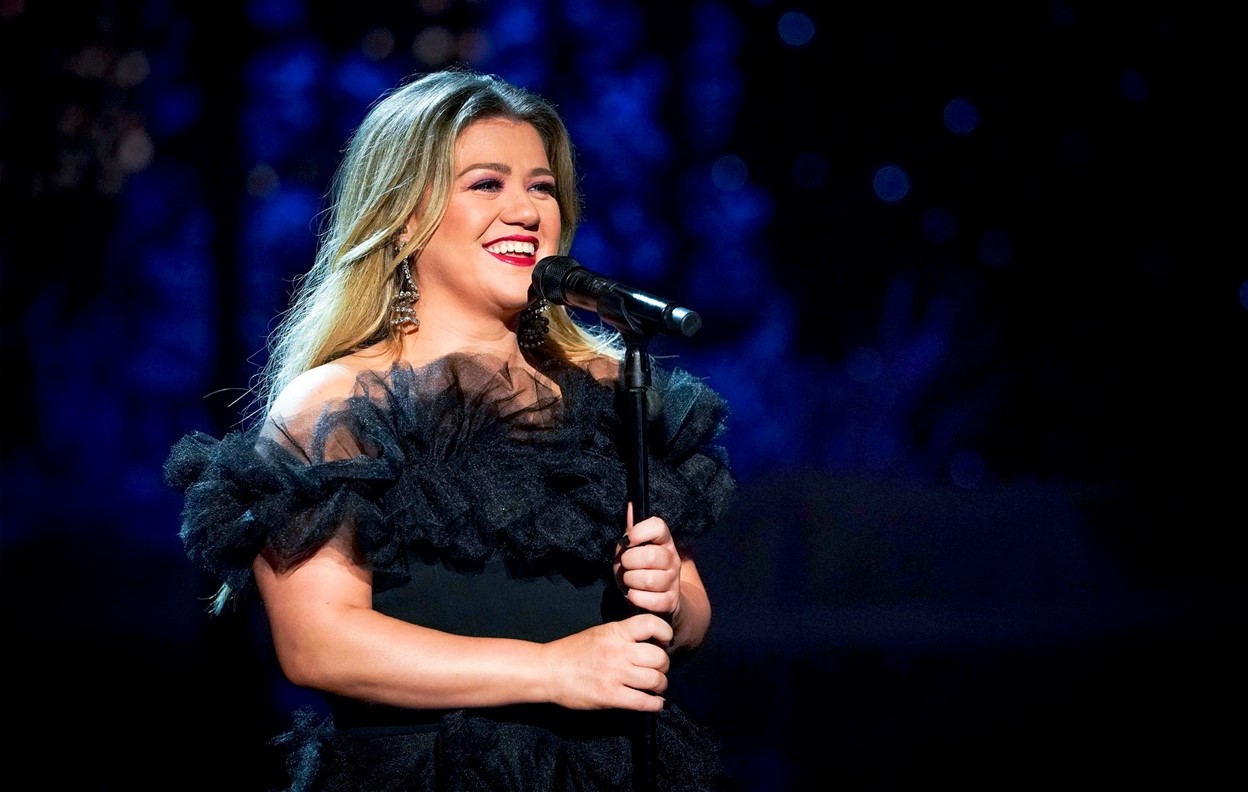 Think you know everything there is to know about the original 'American Idol' winner? Check out these Kelly Clarkson facts!

This multi-talented superstar’s career has been on FIRE since she won the first season of American Idol back in 2002. Get to know the Texan better through this collection of Kelly Clarkson facts below!

#1: She is not only musically gifted, but very intelligent too!

She turned down two full-ride scholarships to The University of Texas at Austin and the Berklee College of Music, and later turned down two record deals before winning American Idol.

She wanted to be a marine biologist before her music career. She stopped pursuing a career in marine biology after she watched the movie Jaws.

#3: She has four children in her busy household!

Clarkson and her estranged husband Brandon have two children together, River and Remington. Brandon also has two children from his previous marriage, Savannah and Seth.

#4: Clarkson can relate to restaurant and bar servers.

A great-grandfather of hers on her mother side was an immigrant from Greece. She also has ancestors from England, Ireland, Germany, and Scotland.

She fired her manager Clive Davis and canceled a planned concert tour for the summer of 2007. My December was released in late June of that year and initially had strong sales, but still the cloud from the Clarkson-Davis conflict hung over the project. She later expressed regret about the dispute, saying that it had been blown way out of proportion.

#7: She broke the record for fastest jump to #1 on the charts.

In 2002, Kelly Clarkson’s American Idol inaugural song “A Moment Like This” broke a record previously held by the Beatles for fastest jump to No. 1 on the Billboard Hot 100 chart.

The songstress has many tattoos on her body— including a cross and the saying “Love Them More” on her wrist, a heart on her hand, the state of Texas, and a jigsaw piece that has deep meaning for her. It symbolizes peeling off the top layer and seeing the whirlwind beneath, a tornado on a yellow brick road.

#9: She has a family connection to another star.

Clarkson has stated in the past that No Doubt with Gwen Stefani is one of her all time favorite bands. Yes, Kelly has gotten to work with her longtime idol on The Voice!