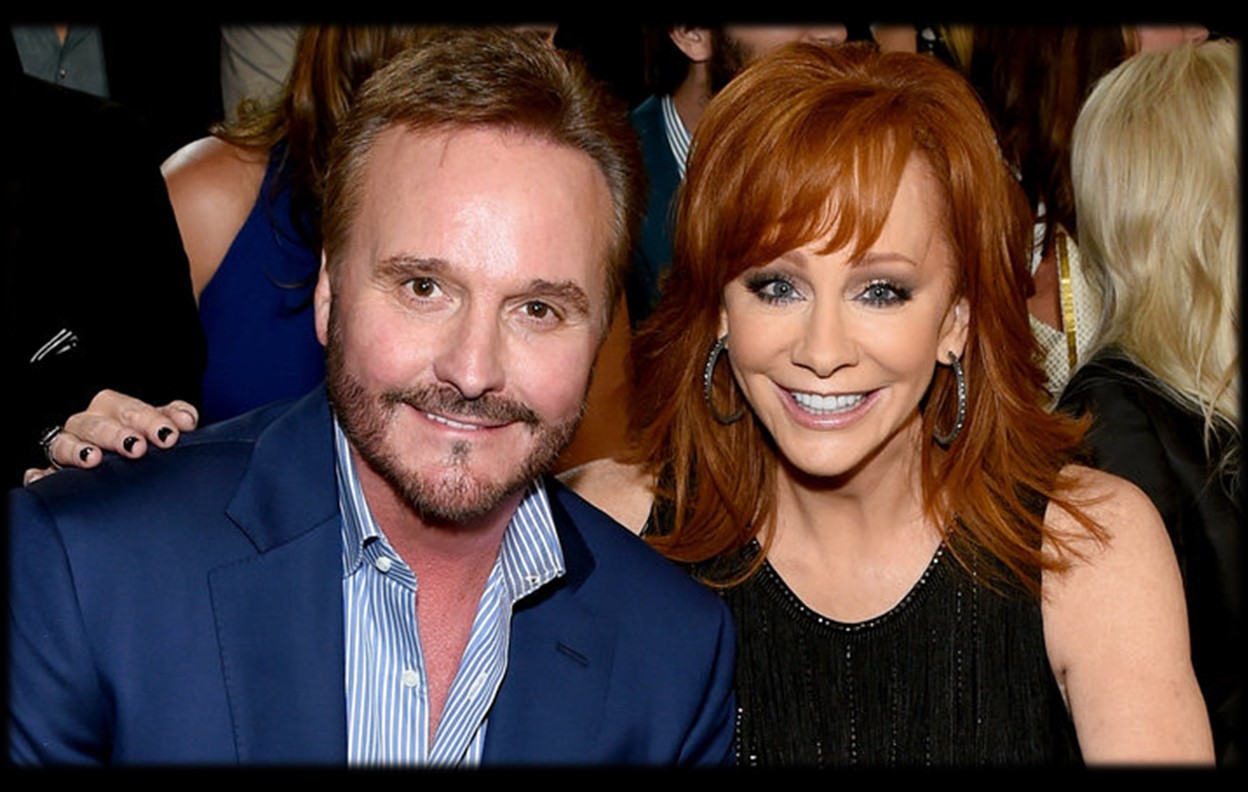 Country music hit-maker and versatile entertainer Reba McEntire found her former husband, 64-year-old Narvel Blackstock, like many people do— through work. Learn more about and their love story below!

Reba McEntire and Narvel Blackstock began working together back in 1980 when he was the steel guitar player in her band. Eventually their working relationship turned into friendship and then into a red-hot romance. In 1989, the musical pair exchanged marriage vows on a boat during a private ceremony in Lake Tahoe, California. Besides being married to Reba, Narvel also became her manager and the two formed Starstuck Entertainment to manage the Oklahoma native’s growing career. Upon getting hitched, the singer instantly gained three stepchildren (Chassidy, Shawna, and Brandon) from his previous marriage to Elisa Gayle Ritter, and together, they welcomed son Shelby in 1990.

After 26 years of marriage, the pair shocked the country music community and fans when they announced their separation on August 3, 2015. The couple’s divorce was finalized a few months later on October 28, 2015. Despite the divorce, McEntire remains very close to her three stepchildren as well as the Blackstock family. She adores her stepchildren’s kids and considers them to be her very own grandchildren. As many fans know so well, Brandon Blackstock married vocal powerhouse Kelly Clarkson in October 2013 and the pair have two children together, River Rose and Remington Alexander. Sadly, Kelly and Brandon are currently going through a messy divorce.

“The divorce was not my idea,” McEntire told CMT Radio Live in March 2016. “I didn’t want it in any shape, form or fashion. So it was really hard to make the adjustment. When someone’s not happy, I just want everybody to be happy in their lives because our lives are too short to be miserable, so I just thought it was the best thing to take my marbles, go play somewhere else, is what Daddy used to always [say].”

“But the thing that got me through all of this change in my life, number one, is God,” she added. “I’ve prayed every day to help me have the strength to move one foot in front of the other, to continue on with what I’m supposed to be doing and why he put me on this earth in the first place.”

After healing from the painful split and throwing herself into work, Reba McEntire’s experience didn’t stop her from trying to find love again. The star dated retired oil geologist Anthony Lasuzzo aka Skeeter until May 2019. She is currently dating actor Rex Linn.

We continue to wish Narvel Blackstock and Reba McEntire the best as they continue down separate paths! Share this look at Reba McEntire’s ex-husband with other country music fans.