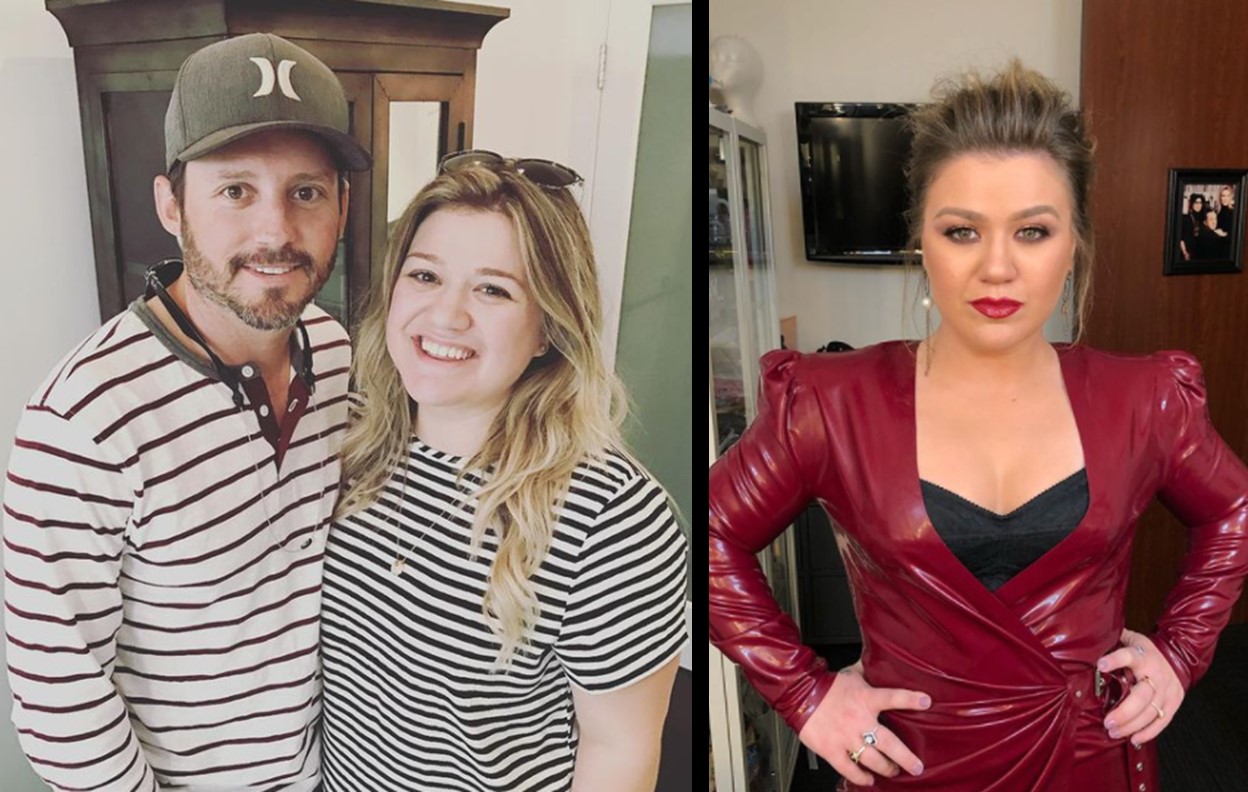 Kelly Clarkson's divorce from Brandon Blackstock is proving to be messy. The star is using this difficult time to heal by writing songs...

Despite her best efforts to keep things out of the public eye, Kelly Clarkson‘s divorce from Brandon Blackstock is proving to be very complicated. In November, a Los Angeles County judge has given the superstar primary physical custody of their children, 6-year-old River Rose and 4-year-old Remington Alexander.

Although the children are living in the Los Angeles area, Kelly and Brandon still share joint physical and legal custody. Blackstock travels to Los Angeles to spend time with their kids and also video chat with them each day. Over the holidays, River and Remy spent time with both parents separately.

While Kelly and Brandon appear to have come to terms in regards to their children, money is a whole can of worms.

Brandon Blackstock has requested monthly spousal and child support. He also wants $2 million to cover his legal fees. On top of that, his father Narvel Blackstock’s company, Starstruck Management Group, sued Clarkson claiming she owes them unpaid commissions for her work on The Kelly Clarkson Show and The Voice.

In response, Clarkson countersued Starstruck Management Group and accused the company of violating the California Labor Code by “procuring, offering, promising, or attempting to procure employment or engagements” without proper licensing. This legal move also involves Brandon, since he acted as her manager.

Can you even imagine going through something so life-changing within your personal life while also fighting it out in court with the same people regarding your career?! Dang.

So how is Kelly dealing with all of this? She’s writing music.

“I have this record that we’re working on. It’s really great and really honest,” Clarkson shared with ET. “There’s just a lot of questions that I have to answer before releasing it for myself, you know? Whether that be business-wise or personally or whatever. Whatever happens though, it is such a gift. Like, I don’t know how anybody, I’ll just be real with you, goes through grief like divorce, any kind of grief, any kind of loss, without having an outlet like this.”

“I have written like 60 songs, it is an insane amount of getting it out. I think that’s a blessing in itself,” she continued. “Anytime you go through some life, it’s such an awesome thing to have that outlet, regardless of whether people hear it or not.”

Will fans ever hear these very personal songs? Maybe.

“I hate that I had to go through ‘Because of You’ or ‘Piece by Piece’ [moments]. Certain songs that I’ve written certainly have shaped me, but have been really hard,” she explained. “They’re just difficult decisions to put those out because they’re so personal. But the other side of you is like, ‘Man, how many people have come up to me.’ Like, ‘You have no idea. I never wanted to talk about it, I never have told anyone this.'”

“Music has that way, even for me,” she said. “I listen to other artists and music has a way of healing you.”

Kelly Clarkson’s divorce from Brandon Blackstock is taking all kinds of twists and turns. We wish the best for all parties involved and hope they reach a peaceful resolution.