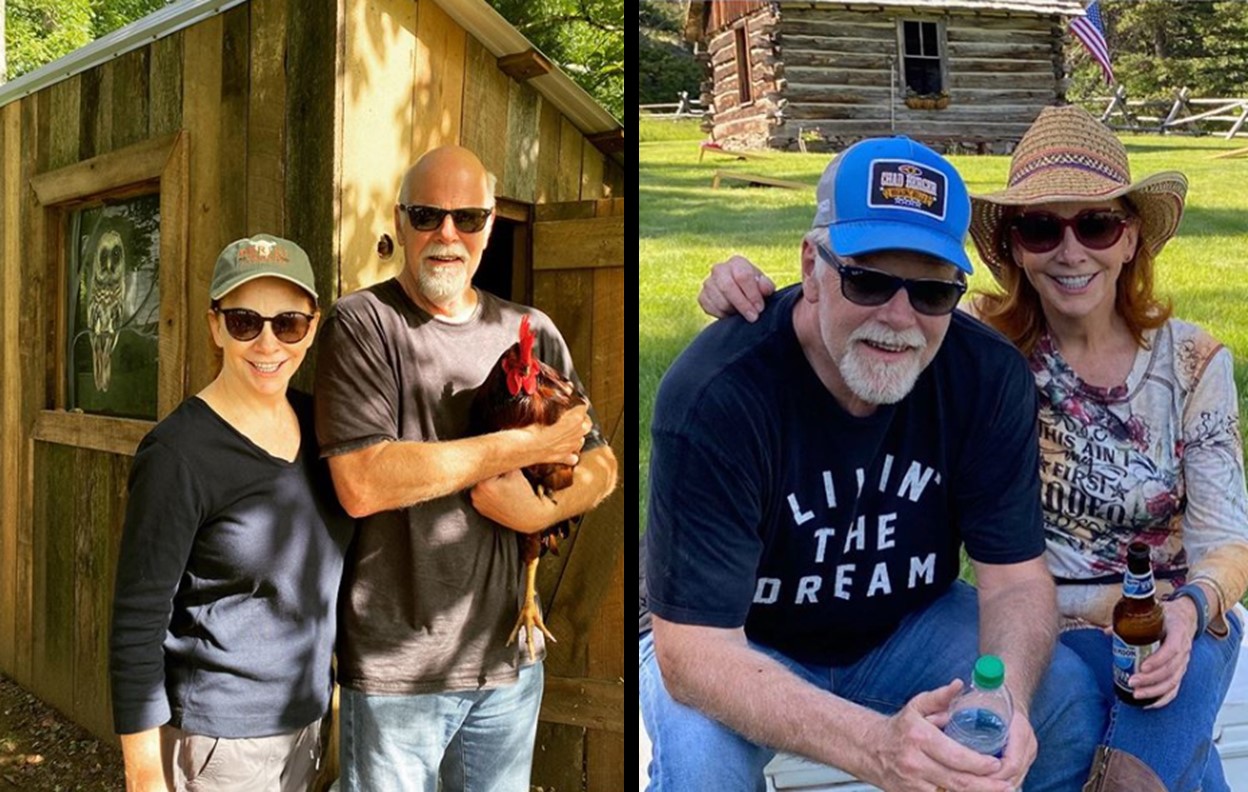 Cute couple alert! During an October 2020 episode of her Living & Learning With Reba McEntire podcast, the 65-year-old revealed that she is dating actor Rex Linn after breaking things off with Anthony “Skeeter” Lasuzzo in 2019. From 1989 to 2015, the star was married to Narvel Blackstock. Learn more about Reba McEntire‘s boyfriend below!

If Rex looks familiar to you, there’s a good reason for that— he starred in CSI: Miami from 2002 through 2012! According to Reba, they first got together in January. Due to the current COVID-19 pandemic, the pair have relied a lot on talking, texting, and FaceTime in order to grow their relationship.

“It’s good to have a person to talk to, laugh with, get into subjects about what’s going on. Discussions about our past, our family, funny stories, him being an actor, me being an actress. And he’s very into my music. I’m very into his career. It’s just great getting to talk to somebody who I find very interesting, very funny, very smart, and is interested in me, too,” Reba shared.

Fun Fact: He won the Oklahoma state duck-calling competition in 1986 and came fourth in the national competition.

Share this closer look at Reba McEntire’s boyfriend with other country music fans!