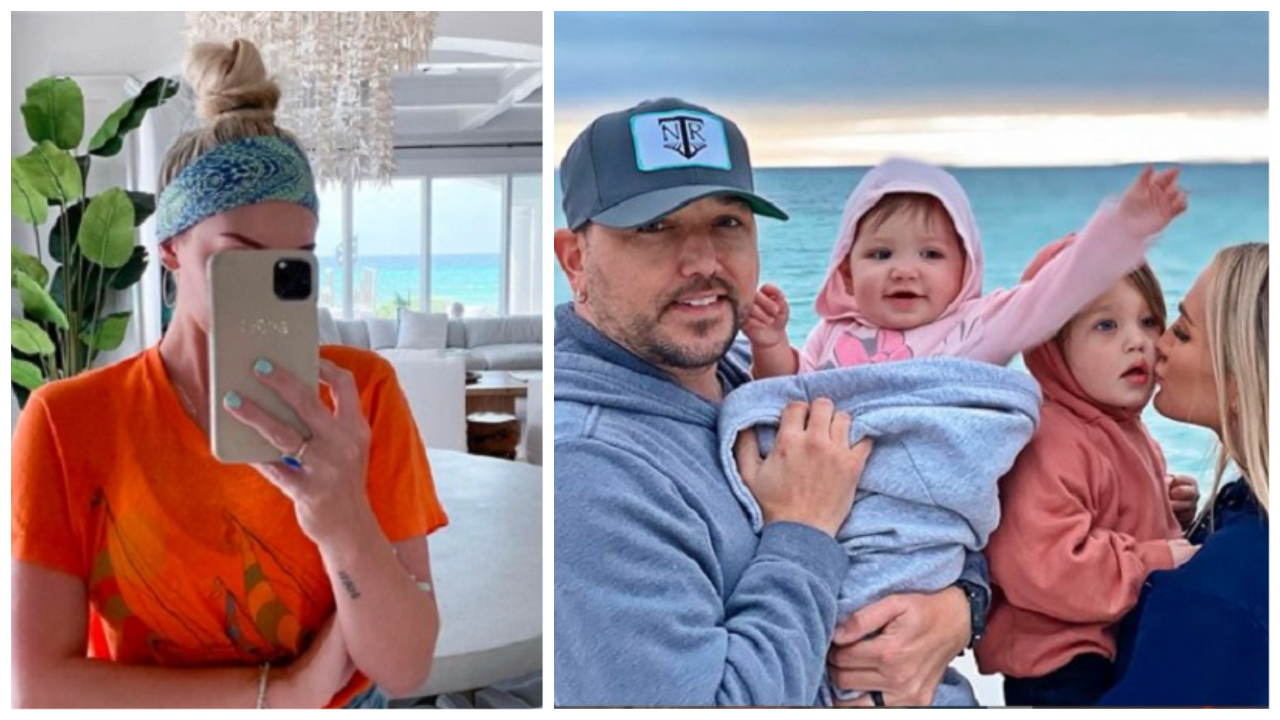 Enjoy watching a video tour of Jason Aldean's Florida Beach Home where his family has been living for the quarantine period....

Jason Aldean’s Florida Beach Home is located in the 30A corridor on the gulf coast side of Florida and offers stunning views of the Emerald Coast.  Watch the video tour of the Aldean Beach house and see more details below.

Country music superstar Jason Aldean‘s beach house in Florida was updated and the results are jaw-dropping! Fortunately for us, Brittany Aldean shared some photos and videos from inside and outside the family retreat via Instagram. The family is currently self-quarantining at this gorgeous location while their new home outside of Nashville, TN is being finished.

On March 21, 2015, country music superstar Jason Aldean married second wife Brittany Aldean (Kerr) after a very drama-filled start to their relationship in 2012. The American Idol hopeful was seen as “the other woman” after being caught by TMZ getting close to the star at a Los Angeles bar after he appeared on the show as a special guest. This highly publicized event took place before his divorce from Jessica Ussery (the mother of his two oldest daughters, Keeley and Kendyl). While Jason and Brittany’s love story began with controversy, you can’t overlook their ability to overcome negativity. Jason and Brittany have been married for five years and have two children together (2-year-old son Memphis and 1-year-old daughter Navy.  Jason Aldean’s last name is actually “Williams”, but he adopted “Aldean” to set him apart early in his career since his given last names is very common.

Jason Aldean’s Florida Beach Home has been perfect for keeping the two toddlers (Memphis and Navy Rome) entertained.  Jason also has two other children from his first marriage to Jessica Ussery.   Watch the video below to see all 4 of Jason Aldean’s kids.