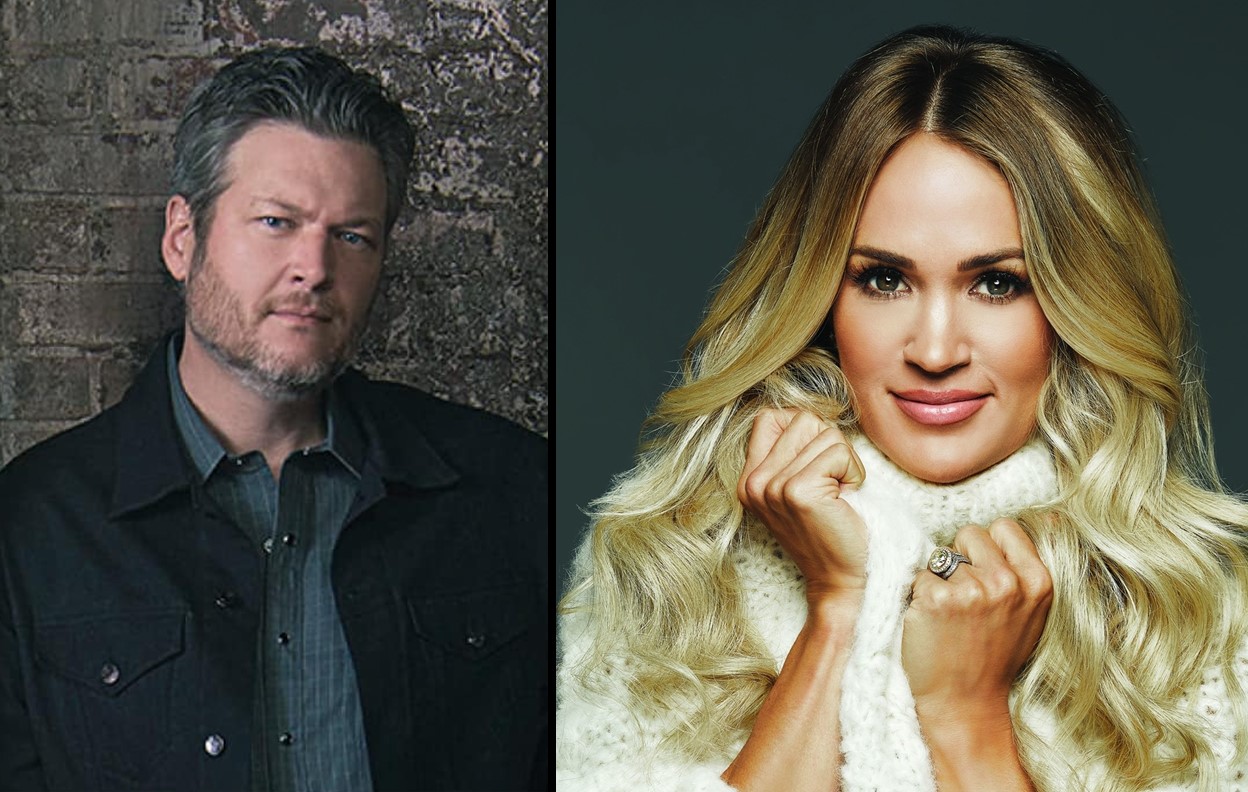 In addition to original songs, the special will include one-of-a-kind Grand Ole Opry member collaborations and incredible covers including Kelsea Ballerini singing “When You Say Nothing At All” and Dierks Bentley and Marty Stuart’s duet of “Pancho & Lefty,” as well as special moments such as when Darius Rucker recently invited Lady A to become Opry members. All performances were recorded at the Grand Ole Opry House in Nashville.

“This special is going to capture so much of what makes the Opry a one-of-a-kind entertainment experience,” shared Dan Rogers, Opry Vice President and Executive Producer. “10-year Opry member Blake and 20-year member Brad guide us through a powerful Opry debut, an Opry membership invitation given to one of country’s most awarded vocal groups, performances of some of today’s chart-topping hits and timeless songs that have rung out from the Opry stage for decades, and a look back at cherished members of the Opry family and musical moments that have come to define the Opry we know today.”

Share this Grand Ole Opry: 95 Years of Country Music news with other country music fans and don’t forget to tune in!