The Life of Darius Rucker (Bio and Key Facts) 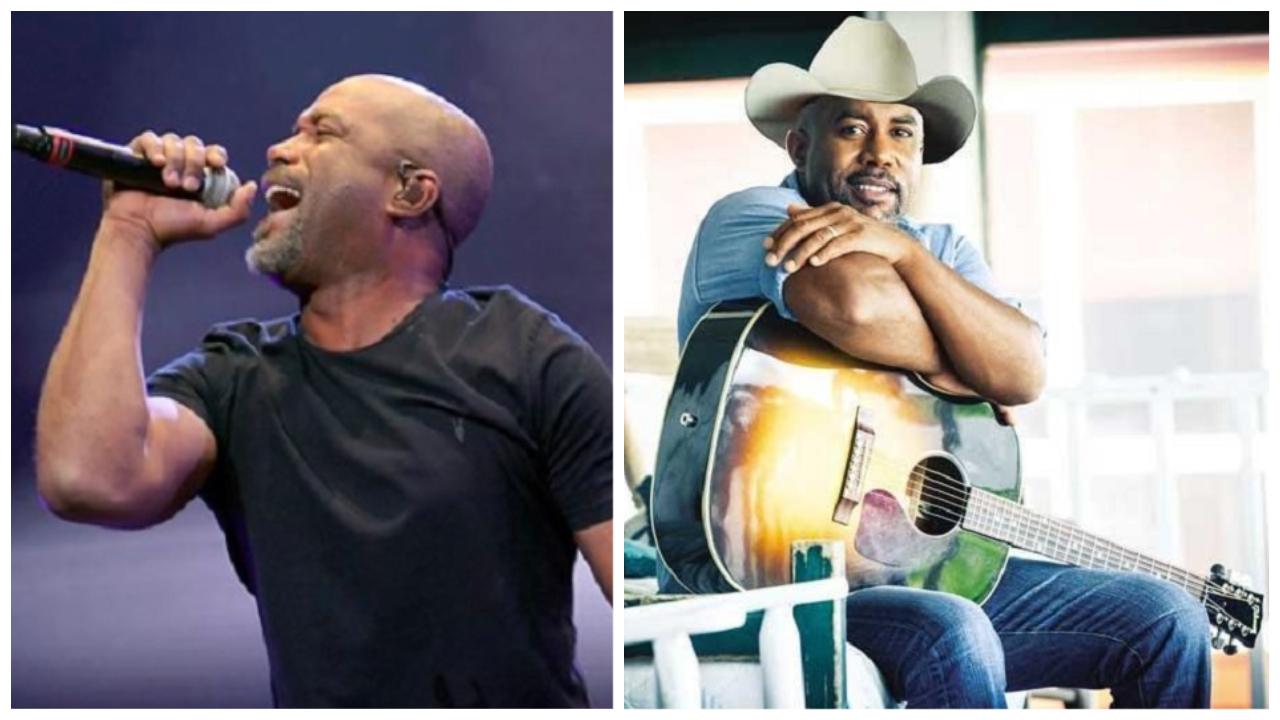 Darius Rucker first gained multi-Platinum status in the music industry in the rock genre as the lead singer and rhythm guitarist of GRAMMY award-winning Hootie & the Blowfish. He then re-introduced himself to the world as a country artist where he released four consecutive albums to top the Billboard Country albums chart.  In 2014, Rucker won his third career GRAMMY award for Best Solo Country Performance for his 8x Platinum selling cover of Old Crow Medicine Show’s “Wagon Wheel” off his album, True Believers.

Rucker’s first two country albums, Learn To Live and Charleston, SC 1966 produced five No. 1 singles including “Come Back Song,” “This,” “Alright,” “It Won’t Be Like This For Long” and “Don’t Think I Don’t Think About It.” Southern Style, his fourth studio country album, features his seventh No. 1 single “Homegrown Honey,” co-written by Rucker’s label mate Charles Kelley of Lady Antebellum and Nathan Chapman. When Was The Last Time (his 5th studio album) and the first single, “If I Told You,” has already gone on to become Rucker’s eighth # 1 hit on country radio.

Watch the interview and see additional Darius Rucker facts below.

Any self-respecting fan of this artist should know the following facts:

Enjoy watching the country music star’s “For The First Time” music video and check out the lyrics to this tune below!

“For The First Time” Lyrics

We hope you’ve enjoyed learning more about one of your favorite country artists.  Be sure to share this with other Darius Rucker fans!