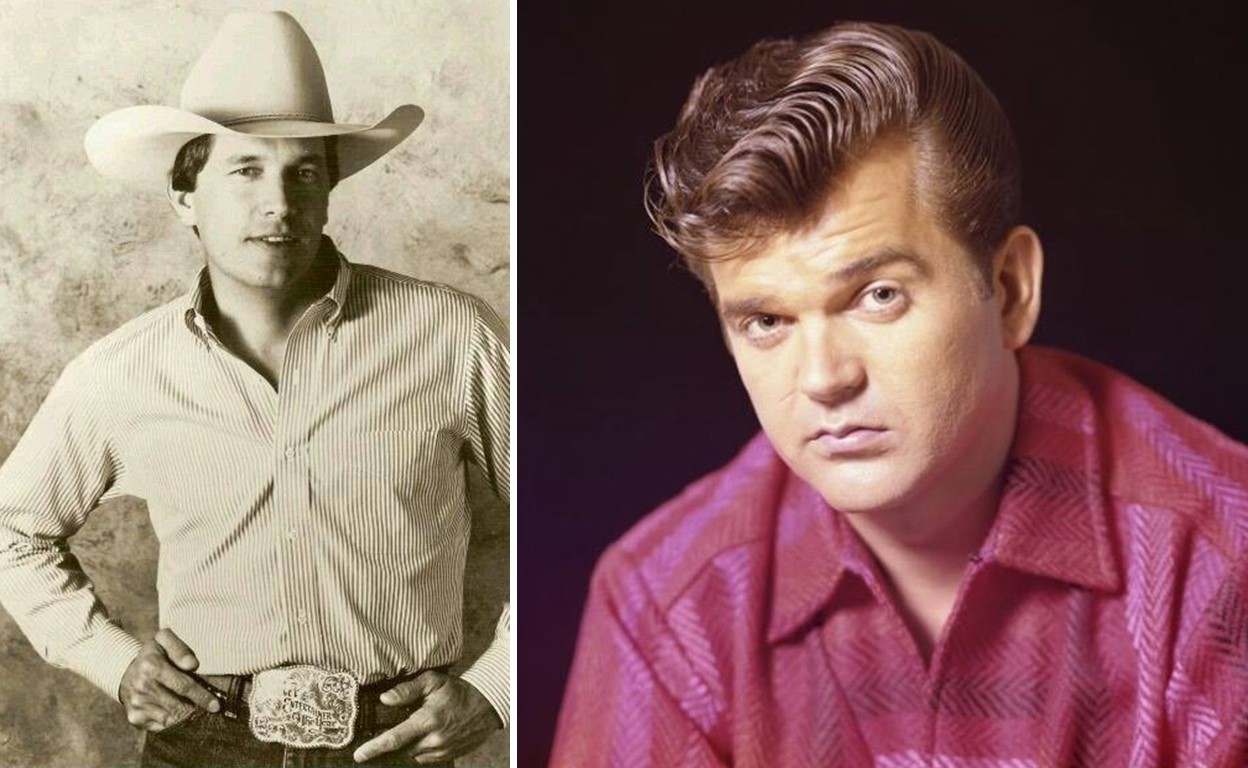 These ten country music stars served their country in the military. While some names might come immediately to mind, others may surprise you...

Many country songs are about patriotic love and raising a glass to those who serve our country. There are many country stars who continue to actively show their support for the United States military and then there are some who have proudly served themselves.

Check out this collection of ten country music stars with military roots!

Craig Morgan spent two decades serving his country in both active duty and the reserves. Spending the rest of his career in the Army was an option for Craig, however he chose to pursue music after getting positive feedback from his military peers.

George Jones was a U.S. Marine during the Korean War. He was stationed in California for three years, however, he was never actually deployed. George dropped his first song, “No Money In This Deal,” shortly after his time in the military wrapped up.

Willie Nelson’s time in the military was cut short due to a back problem, but it lead him to cross paths with Johnny Cash. Both Willie and Johnny trained at Lackland Air Force Base in San Antonio, Texas. His time in the service impacted him significantly and Willie continues to show his support for the troops.

Following in his father’s footsteps, Kris Kristofferson joined the military. Kris started off as a helicopter pilot and climbed the ranks- ending as a Captain. He spent some time stationed in West Germany and was offered a position to teach English at West Point. He declined the position and pursued a career in music instead!

Jerry Reed had two attempts at joining the music industry. After the first wasn’t as successful as he liked, Jerry decided to enlist. During his service, Jerry joined a band called ‘Circle A Wrangler’ and landed Porter Wagoner a number one hit song! After Jerry’s time in the military, he signed with Columbia Records and finally started a music career of his own!

George Strait enlisted in the Army in 1971. He served for four years and tapped into his musical side by playing in the bands ‘Rambling Country’ and ‘Santee.’ Even after his service, the country star continues to actively support the troops through fundraising efforts.

Like his grandfather and father before him, James Otto served in the U.S. Navy for two years. This star was destined to joint the military— he was born at the Fort Lewis Army Base in Washington State!

Jamey Johnson dropped out of college and joined the U.S. Marine Corps where he earned the rank of Corporal— all before his hit music career!

Conway Twitty was a man of many talents! He was drafted to play baseball for the Philadelphia Phillies but due to getting drafted for the Korean War, he had to delay his offer to play. It was because of this little bump in the road that Conway improved his musical skills with the country band, Cimarrons. Once his time in the military had come to a close the Phillies offered him contract, but Conway rejected it in order to follow his true passion— music.

This legend enlisted in the U.S. Air Force in 1950. Johnny Cash trained at Lackland Air Force Base with Willie Nelson as well at Brooks Air Force Base. He played a very critical role and had to interpret information via Morse Code in Germany. This lead him to being one of the first to know about the death of Joseph Stalin!