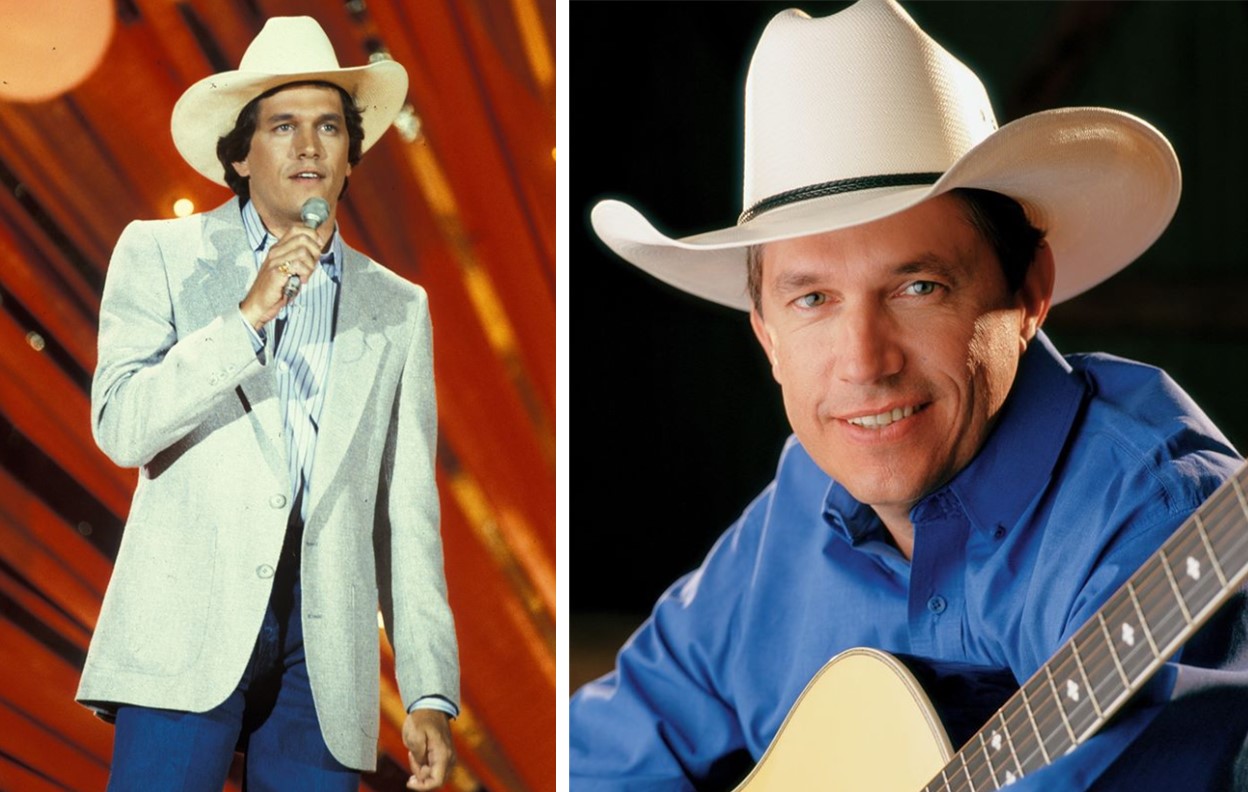 How well do you know George Strait aka "King George" aka the "King of Country"? Expand your knowledge with these George Strait facts!

George Strait aka the “King of Country” is one of the most influential and popular recording artists of all time. The 67-year-old Texan is loved for cowboy exterior, his traditional country music style, and humble demeanor. During the span of his fruitful career, he has sold more than 100 million records globally, making him one of the best-selling recording artists of all time! Enjoy more George Strait facts below!

1) Besides playing guitar, George is also one heck of a piano player.

4) In the late 1970’s, Strait tried to establish himself as an artist in Nashville, but failed since he lacked connections in Music City.

5) Rap artist Drake referenced Strait in his 2012 hit “HYFR,” which features the line “all my exes live in Texas like I’m George Strait.”

6) The ranch he was raised on in Pearsall, Texas, had been in the Strait family for over 100 years.

7) His hobbies include hunting, steer-roping, golfing, and skiing.

I'd ride home at sunset, sittin' tall in the saddle, if heartaches were horses, and hard times were cattle. 🎶 #IfHeartachesWereHorses

9) You can spot George playing a honky tonk country singer in the 1982 film ‘The Soldier.’

10) The country music icon ranks behind only The Beatles and Elvis Presley as having the most hit  #1 albums.

11) He voiced a cartoon trucker named “Cornell” in an episode of King of the Hill in 2003.

12) The singer-songwriter has a line of western shirts and jeans by Wrangler, cowboy hats by Resistol, and cowboy boots by Justin.

13) George is a spokesman for Cavender Chevrolet, a dealership in Boerne, Texas.

14) He has been signed to MCA Records for his entire recording career.

17) Strait eloped in Mexico with his high school sweetheart Norma Voss on December 4, 1971.

They look so good in love. Happy Valentine's Day! ❤️

Share these George Strait facts with other fans of the larger-than-life talent!

“I Cross My Heart” Lyrics

The Kane Brown and John Legend Last Time I Say Sorry song was released as a collaboration between these two popular artists in 2020.The duo met after Brown performed his hit song “Homesick” on The Voice TV Show. ...
Country Fancast 16 hrs ago