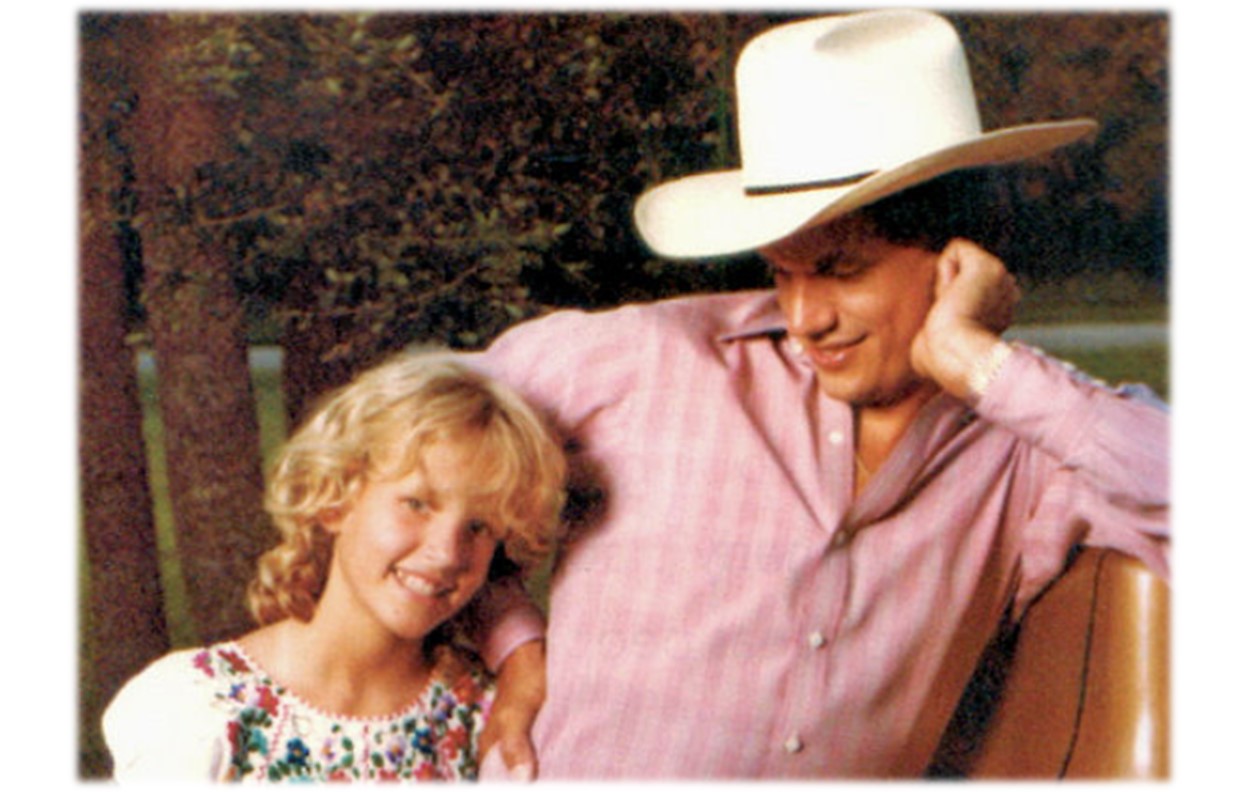 Out of all the songs country music legend has recorded over the years, one in particular is deeply personal and touches upon George Strait‘s faith. “You’ll Be There” came along over two decades after George and Norma Strait’s 13-year-old daughter, Jenifer, was tragically killed in an automobile accident on June 25, 1986. She was riding with friends when the driver lost control of his Ford Mustang as he attempted to take a turn too fast. The car rolled over and Jenifer, who did not have a seat belt on, was killed instantly. George arrived at the scene shortly after being notified of the accident. It has now been over 35 years since this tragedy struck.  Jenifer was George and Norma’s first child and was born October 6, 2011.  After Jenifer’s death, the Strait family helped form The Jenifer Lynn Strait Foundation, which donates funds to various children’s charities around San Antonio, Texas.

“That song hit home for me for obvious reasons. I’m a religious person. I honestly believe we will see each other in heaven someday. I wanted to do the song badly. The writer, Cory Mayo, held that song out because he knew I wanted to do it, and he waited until I had the chance. It was kind of him to do that,” the country superstar told USA TODAY back in 2007.

Check out the powerful track, “You’ll Be There,” below!

George Strait You’ll Be There Song

George Strait’s faith traces its roots back to his humble upbringing. The beloved country artist grew up in a religious household headed by his father, John Byron Strait, who was also a Texas rancher and school math teacher. When George was in the fourth grade, his parents divorced and his mother, Doris Jean Couser, relocated with daughter Pency. George and his brother John Jr. were then raised by their father.

“My dad, of course, raised my brother and me on his own, and he raised us in a real religious atmosphere,” he shared in a past interview. “We’re all Baptists, and he always told me that the Lord would tell me what He wanted me to do with my life; and I kind of believe that’s really true. So I didn’t worry about it much, didn’t think about it that much.”

The star’s songs “Three Nails And A Cross,” the ninth track from his album Here For A Good Time, and “I Saw God Today” further demonstrate George Strait’s faith. Through his rock-solid marriage to his hometown sweetheart, Norma, his devotion to his son Bubba, and his personal belief system, George has been able to successfully navigate life’s ups and downs.

Share this look at George Strait’s faith and family with other country music fans!