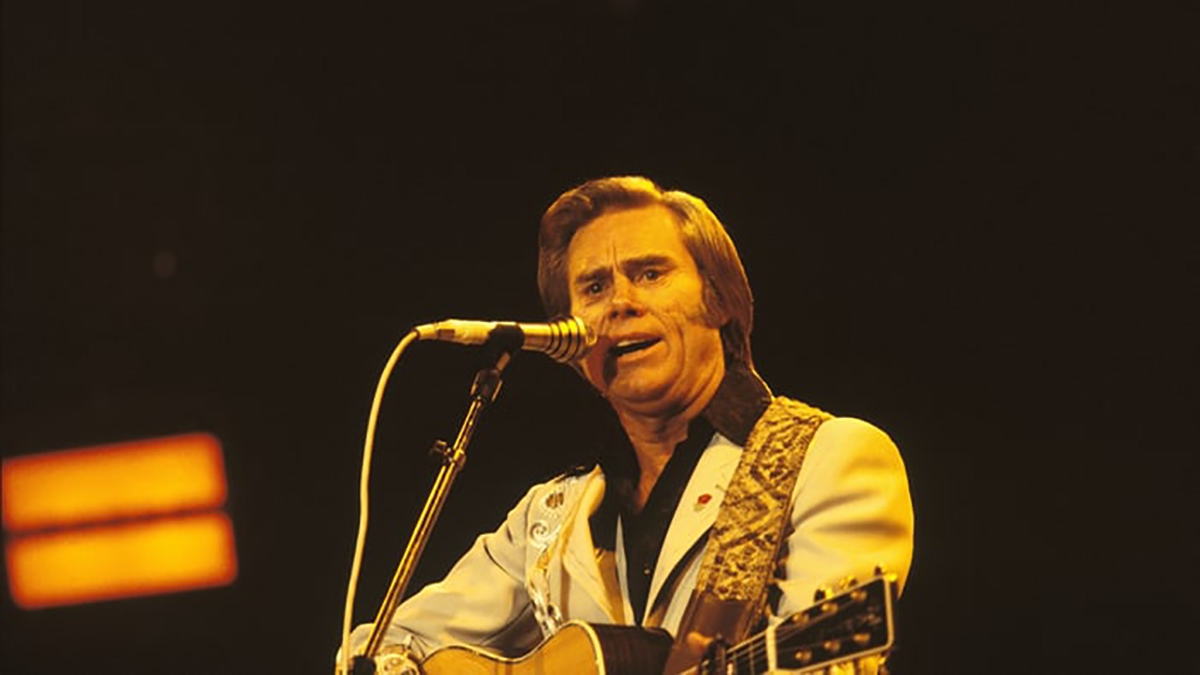 Texas native George Jones certainly left his mark on country music and was often referred to as "the greatest living country singer" during the last two decades of his life. Enjoy these interesting George Jones facts!

Nicknamed ‘The Possum’, George Jones was beloved for his unique musical style and ability to showcase strong emotion in all of his work. Jones’ music exemplified the essence of country music, illuminating both the wonderful and the terrible events of everyday life.

Enjoy these facts about Jones below!

1. Jones began his career in 1954 when he signed to Starday records. He produced a number of singles, but none of them gained any traction. It was in 1955 when Jones caught his big break, when his song “Why, Baby, Why” finally charted.

2. “He Stopped Loving Her Today” was Jones’ comeback song, revamping his career. The track was a massive success, and is ranked by some as the greatest country song of all time. Unbeknownst to many, Jones actually hated the song when producer Billy Sherrill first showed it to him. He hated the melody, and would frustrate Sherrill by continually singing the song to the melody of Kris Kristofferson’s ‘Help Me Make It Through the Night’. Jones thought Sherrill’s melody was too morbid, saying that “Nobody’ll buy that morbid son of a bitch” about the track. Eventually Jones obliged, and the song was a hit.

3. Jones was always very upfront about his struggle with alcohol and drug abuse, but perhaps one of the country icon’s most shocking moments was his arrest for driving a lawnmower for eight miles to a local liquor store. Overcoming and being so open about these personal difficulties made Jones’ comeback even more special.

4. Jones was married to country singer Tammy Wynette from 1969 to 1975. The songstress was 11 years younger than Jones, and had been heavily influenced by his music growing up. The two first met from using the same booking agencies for tours, causing them to occasionally cross paths. The two often performed together and had numerous duets.

5. Jones has been cited as a major influence by many country artists, but he has some other famous fans as well. Former president George W. Bush fondly recalled at Jones’ funeral how he loved listening to White Lighting when he would work out at the White House gym.

Be sure to share this article with other George Jones fans!