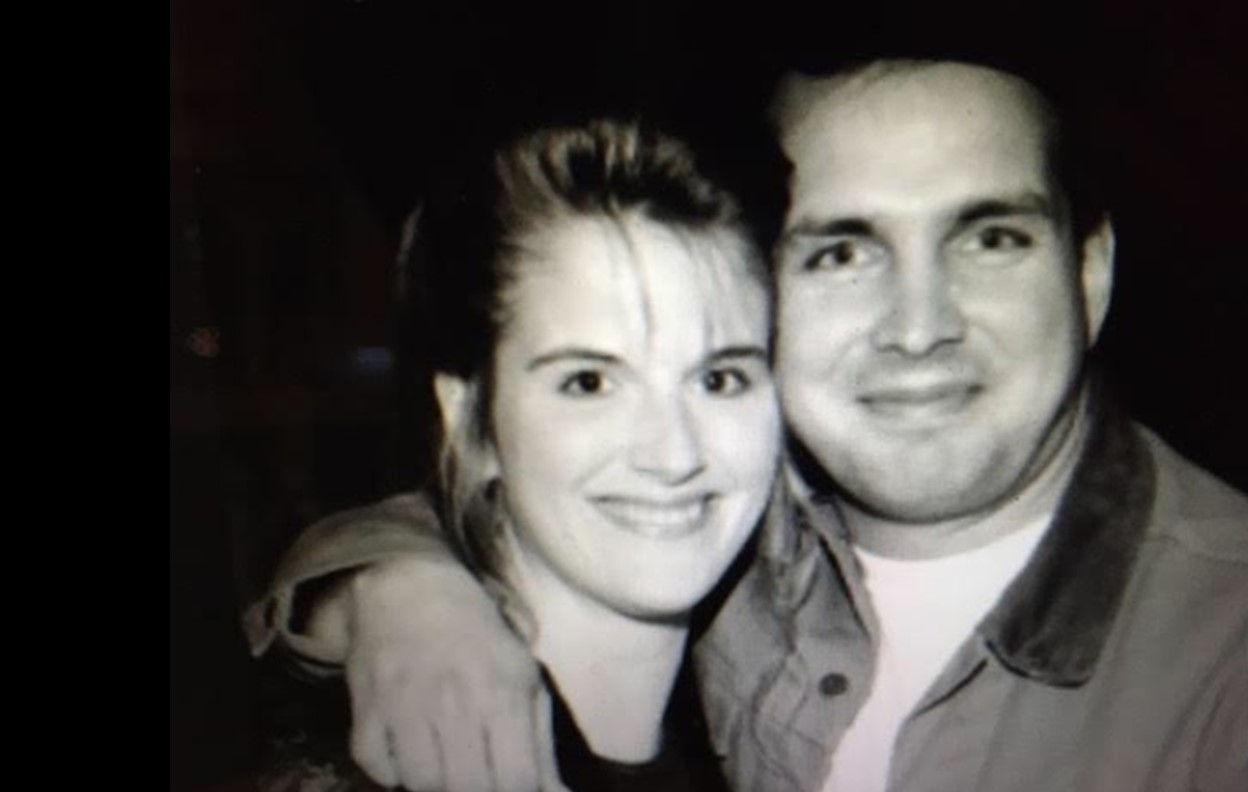 Country music superstar Garth Brooks‘ two marriages span the last few decades, starting with first wife Sandy Mahl and ending with current wife Trisha Yearwood. Today, Garth Brooks and Trisha Yearwood are country music royalty and seemingly the perfect couple. The two are constantly quoted as saying how in love they are after 16 years of marriage. The history of their relationship, however, includes some very important people— Garth and Sandy’s three daughters!

Brooks met Mahl at Oklahoma State when he was working as a bouncer in a college bar. The two became college sweethearts and married in 1986. The union resulted in three daughters, Taylor Mayne Pearl Brooks (born 1992), August Anna Brooks (born 1994), and Allie Colleen Brooks (born 1996).

During the marriage, Garth’s career took off and he became the megastar we know today. While he was getting started in Nashville, he met fellow musician Trisha Yearwood in 1987, 13 months after Brooks married Mahl. “I felt that feeling like when you just meet your wife,” Brooks once told Ellen DeGeneres. Still, Brooks says he was committed to making his marriage to Sandy work and would try to do so for many more years.

“Being married, it’s gotta be right. This is who you went to college with and you were married in front of God and your family and everybody.” Still, at the end of the day, “There comes that time where you’re looking at the rest of your life and going, ‘How do you want to live it?,’” Brooks shared.

However, life as a touring artist and his feelings for Yearwood took their toll on the marriage. In 2000, Brooks announced his “retirement” from country music and cited raising his daughters as the reason for the decision. Garth and Sandy divorced in 2001.

Sandy is reportedly still single and has never remarried. She is a successful businesswoman as well as a wildlife rehabilitator in Oklahoma. Sandy is the Vice President and Co-Founder of Wild Heart Ranch.

“Sandy Brooks has been part of Wild Heart Ranch since shortly after she moved home from Nashville. A mother dog and her pups were dumped at Sandy’s gate and taken to Wild Heart Ranch for help. Sandy later called to check on them and found out they went to a wildlife rescue. Sandy, passionate about wildlife rehabilitation, jumped on board to get licensed by the State and assist with the work of raising hundreds of infant wild animals. Several years later, Sandy assisted in founding and funding the non profit so it could expand and grow and be a full time, all species, all situation facility.”

Brooks started seeing Yearwood after the end of his first marriage and the couple were married in 2005.  Trisha Yearwood knew there was chemistry the very first time she ever sang with future husband Garth Brooks. “It felt like we’d sung together forever,” she has said about the first duet. Though married to his first wife at the time, Brooks helped Yearwood land her first record deal. In 1991 she hit it big with the hit song “She’s in Love with the Boy” and was the first female country music singer to sell 1 million copies of her debut album.  After many years of friendship, Brooks proposed to Yearwood on stage at Buck Owens’ Crystal Palace before 7,000 cheering fans in 2005.

With all three children finished with college, Garth says he’s never been happier. “I never knew it could be like this,” he says with a smile. “I never knew that every day you could feel like this.”

Garth and Trisha recently shared some marriage advice on the Ellen show.

Garth Brooks’ two marriages have certainly been fruitful. We wish the best for this blended family! Share this with other fans.