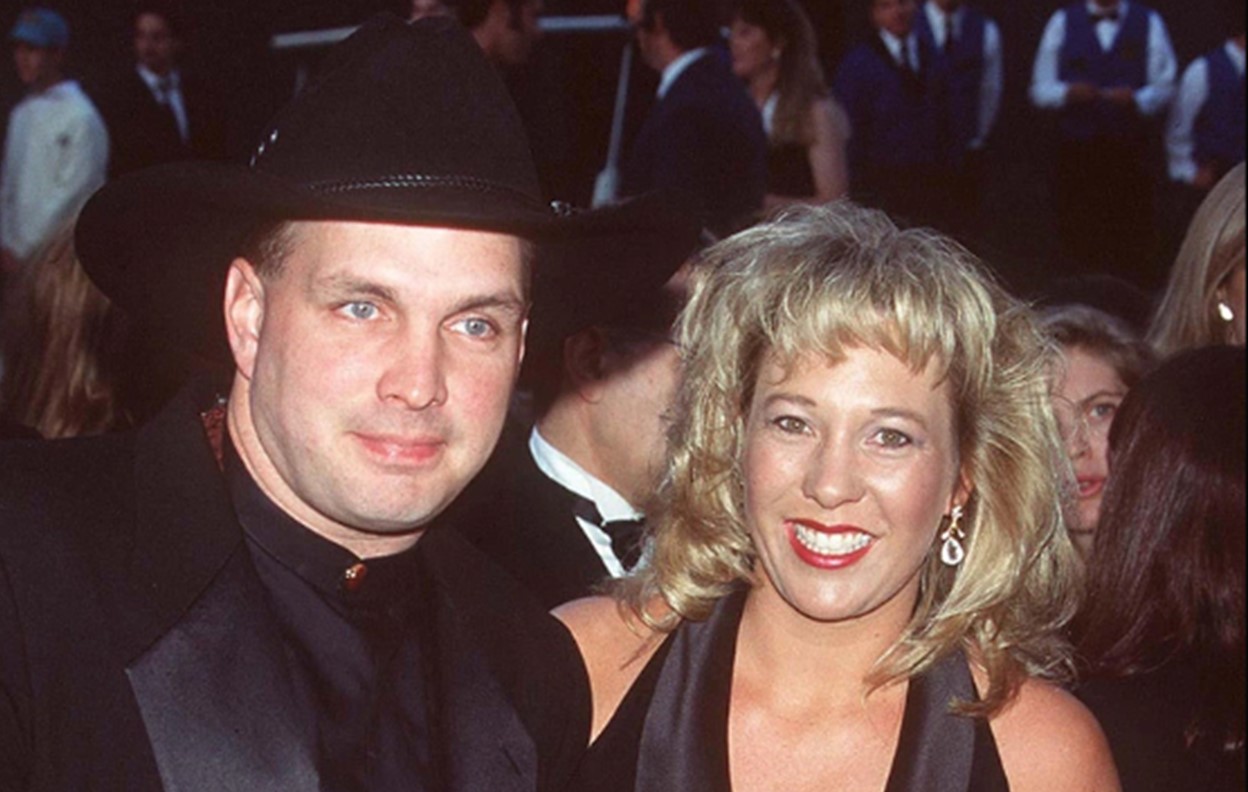 Country music entertainer Garth Brooks' ex-wife is a fascinating individual! Get to know her better through these Sandy Mahl facts.

Country music icon Garth Brooks married his college sweetheart Sandy Mahl on May 24, 1986 in Oklahoma. After finding success in Nashville and building a legendary music career, the couple parted ways in 1999 and finalized their divorce in December 2001 after 15 years of marriage. Watch the video below for a quick visual journey guide to Garth Brooks and Sandy Mahl’s relationship!

Let’s take a step back and learn more about the first Mrs. Brooks through this collection of Sandy Mahl facts!

1) Sandy Mahl made a memorable first impression on Garth Brooks.

While working as a bouncer at the Tumbleweed Ballroom in Stillwater, Oklahoma during his senior year of college, Brooks had to break up a fight in the women’s restroom— and that’s how he met his future wife. Sandy had gotten into an argument with another woman, took a swing— and got her fist stuck in the wall’s wood paneling. Sandy Mahl reported that the two first met on the dance floor of Tumbleweed Ballroom as Garth was well known as a smooth dancer.

2) In 1987, Sandy took a leap of faith and left Oklahoma to help support Garth’s budding career in Nashville.

It the following video clip you can see Garth Brooks thanking Sandy for her support as he accepted the Top Male Vocalist award at the 1992 ACM Awards.

3) Sandy is a credited songwriter too.

Sandy Mahl is a credited song writer on “I’ve Got a Good Thing Going” from Brooks’ self-titled debut album, as well as his 1993 hit “That Summer.”

They lived in neighboring dorms and spent their first dates walking around campus.

5) Sandy received a reported $125 million in the divorce settlement.

6) Mahl has never remarried after divorcing Brooks in 2001.

9) Sandy is a breast cancer survivor after being diagnosed in 2006.

10) Mahl was born in 1965 at the same hospital where Garth Brooks had been born almost three years prior.

Sandy was born in Tulsa, Oklahoma.

11) Like Brooks, she was an avid high school athlete.

Sandy ran track, was a cheerleader, and played basketball.

12) She shares Garth’s love for breakfast cereal, sweets, and Coca-Cola.

13) The first movie they saw together as a couple was the 1984 sci-fi romantic movie Starman starring Jeff Bridges.

14) Sandy was once kidnapped at gunpoint.

In 2006, a man who worked on Mahl’s Oklahoma property kidnapped her while trying to evade a bail bondsmen. After being forced to drive for several miles, she stopped the car and fled into a convenience store. Thankfully, Sandy was unharmed and the man was arrested.

16)  Sandy Mahl’s family.  Her father is John Mahl and her mother is Pat Mahl.  She has a sister named Debbie Mahl.

“Sandy’s sitting there talking, and Sandy’s saying things that I was way to busy to hear when we were married. But she’s saying it on here, so I learned a lot. What her time was. In our world you have sound check and the show. Sound check was her time, and she talks about sound check. And, I don’t know where they found the footage of sound check with the babies sliding up and down the drum pod and stuff. It’s really cool, and this time I heard it. So it just makes me love and respect her more. And, I gotta tell you, I never wish divorce on anybody, but three kids and three parents worked out really, really well,” Brooks shared in 2019 while on The Talk.

Share these Sandy Mahl facts with other country music fans!