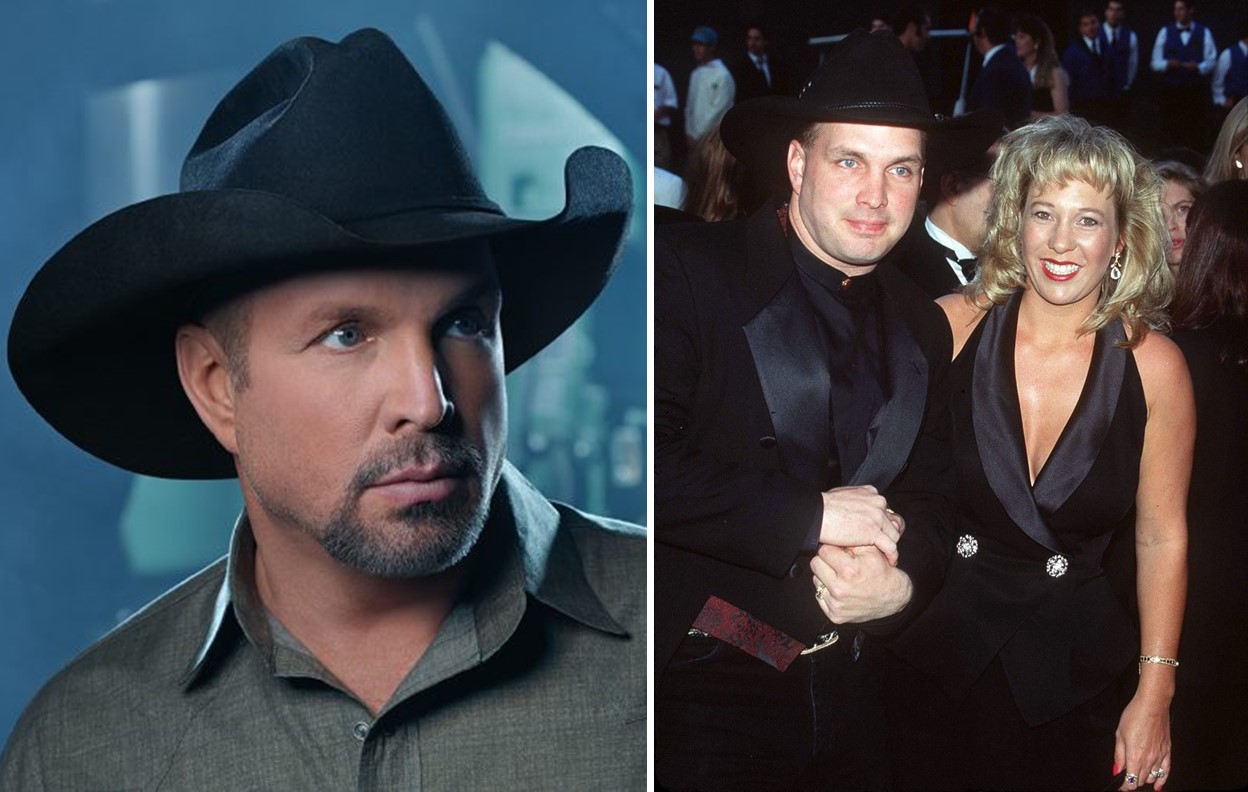 Sandy Mahl met Garth Brooks back in college and was by his side for 15 years of marriage. Check out what she had to say about their relationship...

Country music icon Garth Brooks‘ ex-wife Sandy Mahl is a pivotal part of A&E’s documentary, Garth Brooks: The Road I’m On. The two-part special, which premiered on December 2nd, is a must-watch for any country music fan. Sandy was married to Garth from 1986 through 2001 and shares three daughters with the star— Taylor (27), August (25), and Allie (23).

During her interview, Sandy got real about the impact Garth’s soaring country music career had on their marriage.

“People constantly wanting your attention and yanking and pulling on him,” she shared. “He’d be gone eight to 10 weeks at a time. He’d come home, [and] there would be number-one parties, or shows, or CMAs, or ACMs, American Music Awards, so it was constantly going. But we both grew apart really, really quickly.”

“I don’t think either of us had stopped to think about how this would change our lives,” she also later confessed.

So how did Garth react to Sandy Mahl’s words? He loves and respects her even more.

“Sandy’s sitting there talking, and Sandy’s saying things that I was way to busy to hear when we were married. But she’s saying it on here, so I learned a lot. What her time was. In our world you have sound check and the show. Sound check was her time, and she talks about sound check. And, I don’t know where they found the footage of sound check with the babies sliding up and down the drum pod and stuff. It’s really cool, and this time I heard it. So it just makes me love and respect her more. And, I gotta tell you, I never wish divorce on anybody, but three kids and three parents worked out really, really well,” Brooks shared while on The Talk.

After all of these years, it’s great to hear directly from Sandy Mahl herself. Not only is she the mother of Garth’s children, she was a huge part of his career. She is also a credited songwriter on “I’ve Got a Good Thing Going” from Brooks’ self-titled debut album, as well as his 1993 hit “That Summer.”

Be sure to catch part two of A&E’s Garth Brooks: The Road I’m On tonight at 9 PM ET!