12 Trisha Yearwood Facts to Simmer Over 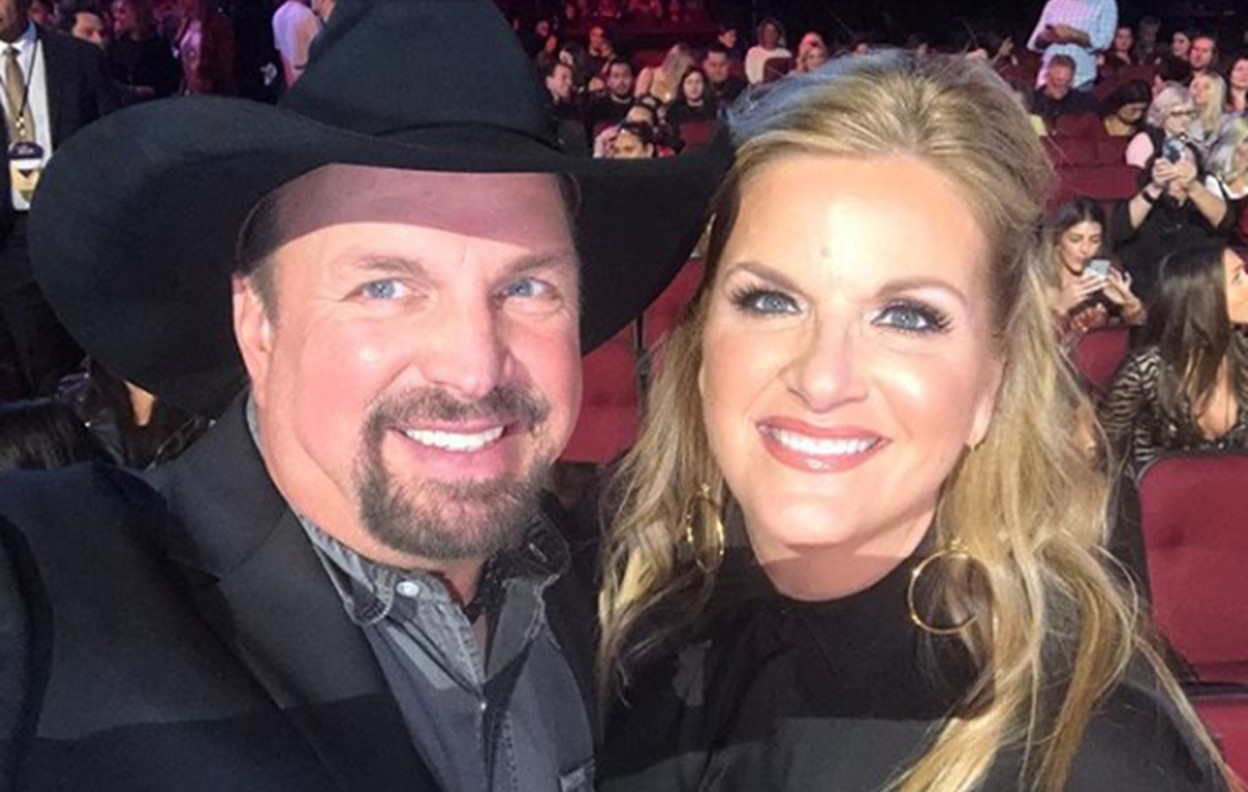 Country music maven Trisha Yearwood, 56 (born September 19, 1964), hails from Monticello, Georgia and is best known for the tunes “She’s in Love with the Boy,” “Walkaway Joe,” “How Do I Live,” and “In Another’s Eyes”— her hit duet with now-husband Garth Brooks. During the span of her career, the talented vocalist has sold more than 15 million albums worldwide, and has won three Grammy Awards, three Country Music Association Awards, three Academy of Country Music Awards. Beyond music, Trisha has also ventured into acting, writing successful cookbooks, and hosting Food Network’s Trisha’s Southern Kitchen. Enjoy more Trisha Yearwood facts below!

1) Before pursuing a music career, Trisha earned a in degree in Business Administration from Nashville’s Belmont University. Though she didn’t become an accountant like she initially planned, she certainly uses her education.

“To be an artist who knows what checks are being written and where the money is going and saving for the future … I don’t sign every check anymore but I have my checks, my balances. I like the people I work with very much but I check on them,” Yearwood revealed during a past interview with Charlie Rose.

2) Actor Matthew McConaughey stars in her 1992 music video for “Walkaway Joe.” Spot a very young and lanky McConaughey below!

3) Trisha’s favorite kitchen item is the Crock-Pot slow cooker. She’s all about cranking up the trusty appliance for chili, stews, soups, and even desserts!

4) While her marriage to fellow country music star Garth Brooks in 2005 is the most well-known, she was previously married to musician Christopher Latham (1986-1991) and bassist Robert Reynolds (1994-1999).

5) Yearwood sang backup on Garth Brooks’ 1990 No Fences album. Impressed by her voice, Brooks introduced her to his producer, who then introduced her to producer Garth Fundis. She then landed her own deal with MCA Records.

6) In 1991, Yearwood released her self-titled debut album. The record was a huge hit and was certified double platinum, making her the first female country singer to sell a million copies of her first album.

7) From 1997 to 2002, she played the recurring role of Lieutenant Commander Teresa Coulter, a Navy coroner and forensic specialist, on CBS’s military legal drama JAG.

8) In 1994, Trisha Yearwood guest-starred as a choir director on the television series Dr. Quinn, Medicine Woman.

11) Trisha is a huge fan of Kelly Clarkson and considers her to be a musical hero!

12)  During a past photo shoot with Revlon, Trisha refused to lock lips with a male model. Her refusal shut down the shoot until a compromise could be made.

Share these Trisha Yearwood facts with other country music fans!