Miranda Lambert’s Wedding was Secret for a Good Reason 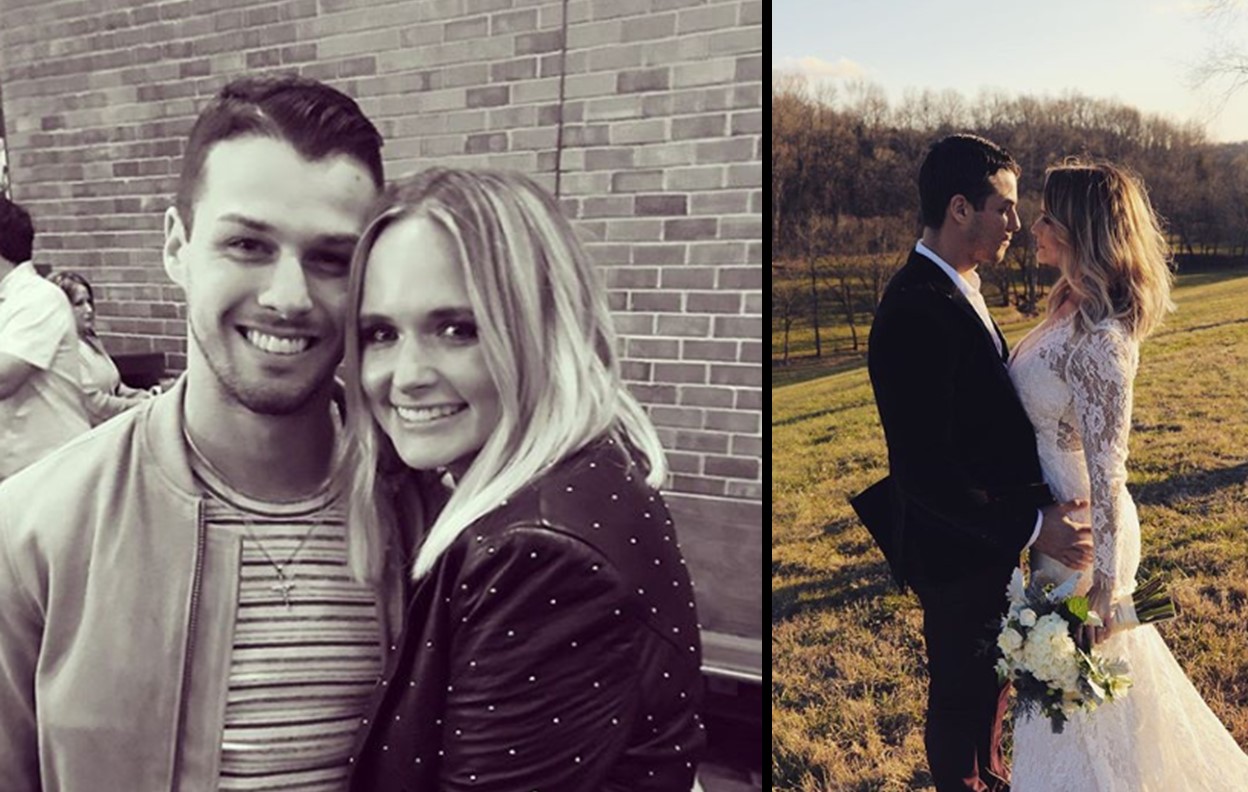 Country music singer-songwriter Miranda Lambert's wedding was pulled off without the public having a clue until weeks later...

In a brand new interview with PEOPLE, country music superstar Miranda Lambert got candid about her fast-moving relationship with husband Brendan McLoughlin. So why was Miranda Lambert’s wedding in Davidson Country, Tennessee on January 26th so hush-hush until she broke the news to fans on February 16th? It’s pretty simple, she learned some important lessons from her first marriage to fellow country music artist Blake Shelton.

“I was married before, and it was a huge wedding and everything was very public. So was my divorce,” Lambert explained. “I learned then that it’s not for everybody else. This is my actual life. With Brendan, I made it a point to keep it as private as I could for as long as I could.”

In honor of Valentine’s Day I wanted to share some news. I met the love of my life. And we got hitched! My heart is full. Thank you Brendan Mcloughlin for loving me for…. me. ❤️ #theone

After going through so much in her 35 years on this planet, the Texan now knows exactly what she wants and is willing to grab it.

“I feel like I’ve been through enough in my life to know what I don’t want, so when I know what I do want I snatch it right up,” Lambert shared about falling head over heels for McLoughlin, 28, after meeting him for the first time last November in New York City.

Right now, Brendan is on leave from the NYPD and has joined Miranda out on the road. Although being thrown into the spotlight can be difficult, Miranda says her husband is doing well despite having every part of his personal life put under the microscope and ‘takes it like a champ.’

Happy Birthday to the man that puts stars in my eyes. 😍💥🌟❤️#foreverandeveramen

Share this closer look behind Miranda Lambert’s wedding day and marriage with other fans! Be sure to keep an eye out for Brendan…

May 5 – London, ON
Budweiser Gardens

May 7 – Oshawa, ON
Tribute Communities Centre

May 8 – Ottawa, ON
Canadian Tire Centre