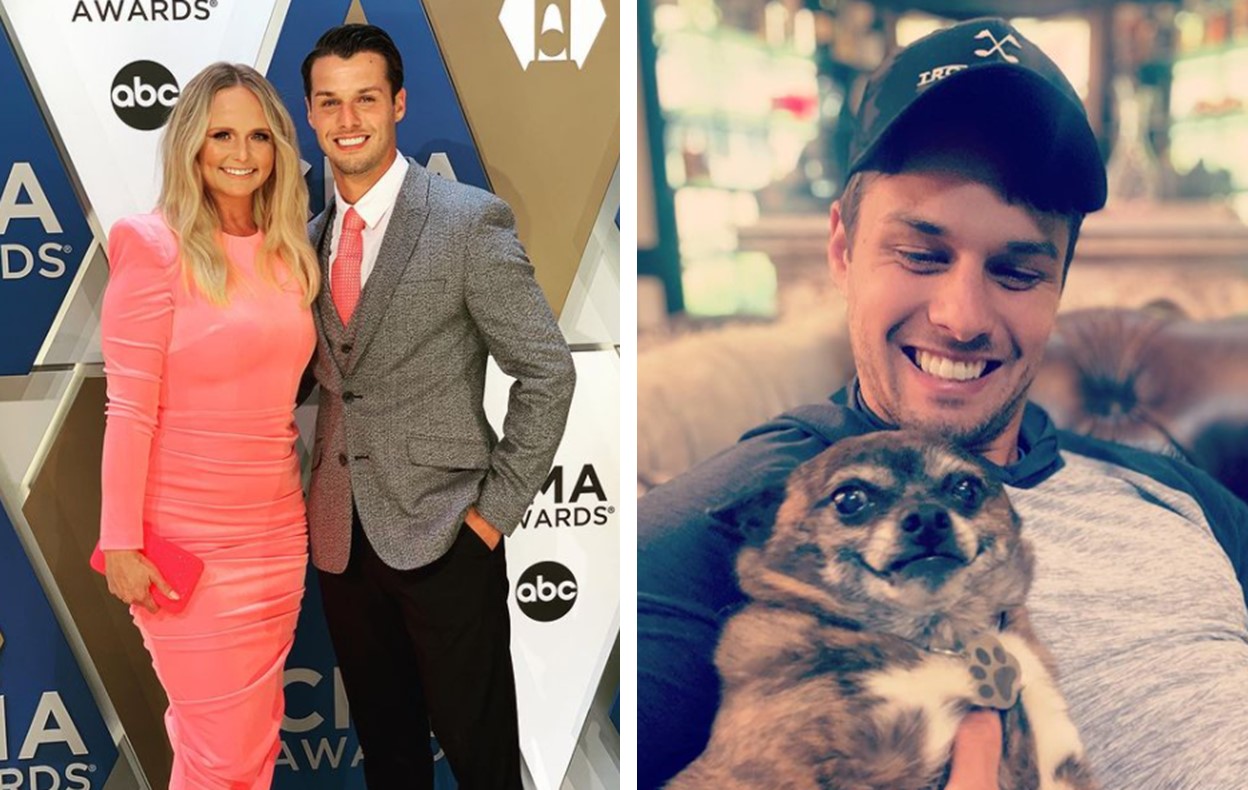 Country music star Miranda Lambert surprised us all when she got hitched in January 2019! Check out these Brendan McLoughlin facts!

Country music songstress Miranda Lambert was swept off her feet by one of the NYPD’s very own and secretly married the handsome officer on January 26, 2019! Get to know Miranda’s husband through this collection of Brendan McLoughlin facts and special video below!

1) Brendan McLoughlin is a native of Staten Island, New York! Now, he splits his time between New York City and Nashville.

2) Officer Brendan McLoughlin was a member of the NYPD’s Midtown South Precinct. He took a leave of absence after marrying the star and has since left the force.

This week these fine officers showed what we do best in #Midtown. PO McLoughlin apprehended perpetrator in a bank robbery in progress & PO Donato had a pick up arrest of a truck burglary closing out several open complaints. Job well done guys!! #ItsWhatWeDo #NYPDprotecting pic.twitter.com/7SooN2O9GS

3) Brendan is the father of 3-year-old son from a previous relationship. Landon was born in early November 2018.

“We have the best of both worlds,” Lambert shared with Extra in June 2019 about their marriage and Brendan McLoughlin’s son. “We spend time in New York, we get to see our adorable nugget, then we get to come back to the farm and have the quiet life. I’m enjoying the balance.”

5) In his late teens, Brendan tried to break into professional modeling. He even created a profile on Model Mayhem, a website that helps models network and connect with potential jobs. You can take a peek at his page with pictures here.

6) Brendan McLoughlin first met Lambert while she was in town to perform with Pistol Annies on Good Morning America in November 2018. Ran’s bandmates, Ashley and Angeleena, helped bring them together…

7) Officer McLoughlin had been with the NYPD since 2013. He has also worked with canine officers!

9) Before marrying Miranda, Brendan had zero pets. Now he has lots of dogs, cats, and horses!

11) Miranda often likes to sneak up on her hunky hubby when he’s doing chores such as cooking, laundry, etc… (Watch more videos here.)

13) Brendan has a favorite Miranda Lambert song— “How Dare You Love.”

“He requests it all the time, and I never do it,” the star shared during her 2020 CRS panel, adding, “He’s actually a really good person to bounce things off because he loves mainstream music of all kinds. He really cares about music, but doesn’t have the business part of it, which is nice sometimes. But he loves this song, so I figure, hopefully, other people do.”

14) In February 2020, Brendan officially retired from police work. He now helps out with security during Miranda’s tour meet and greets.

15) In June 2020, Brendan spotted a stray kitten on a two lane highway in Texas and pulled over to rescue it. The pair named the little guy “Tequila” and brought him home with them!

As fans can recall, this is Miranda’s second marriage. The country star was previously married to fellow country artist Blake Shelton for four years. Following their divorce in July 2015, the “Tin Man” singer dated Americana singer Anderson East for two years which ended in April of 2018. She was also briefly romantically linked to Turnpike Troubador’s Evan Felker in mid-2018.

We wish Miranda and her husband nothing but continued happiness! Be sure to share these Brendan McLoughlin facts with other Miranda Lambert fans!