Miranda Lambert’s Second Husband was Handpicked for the Star… 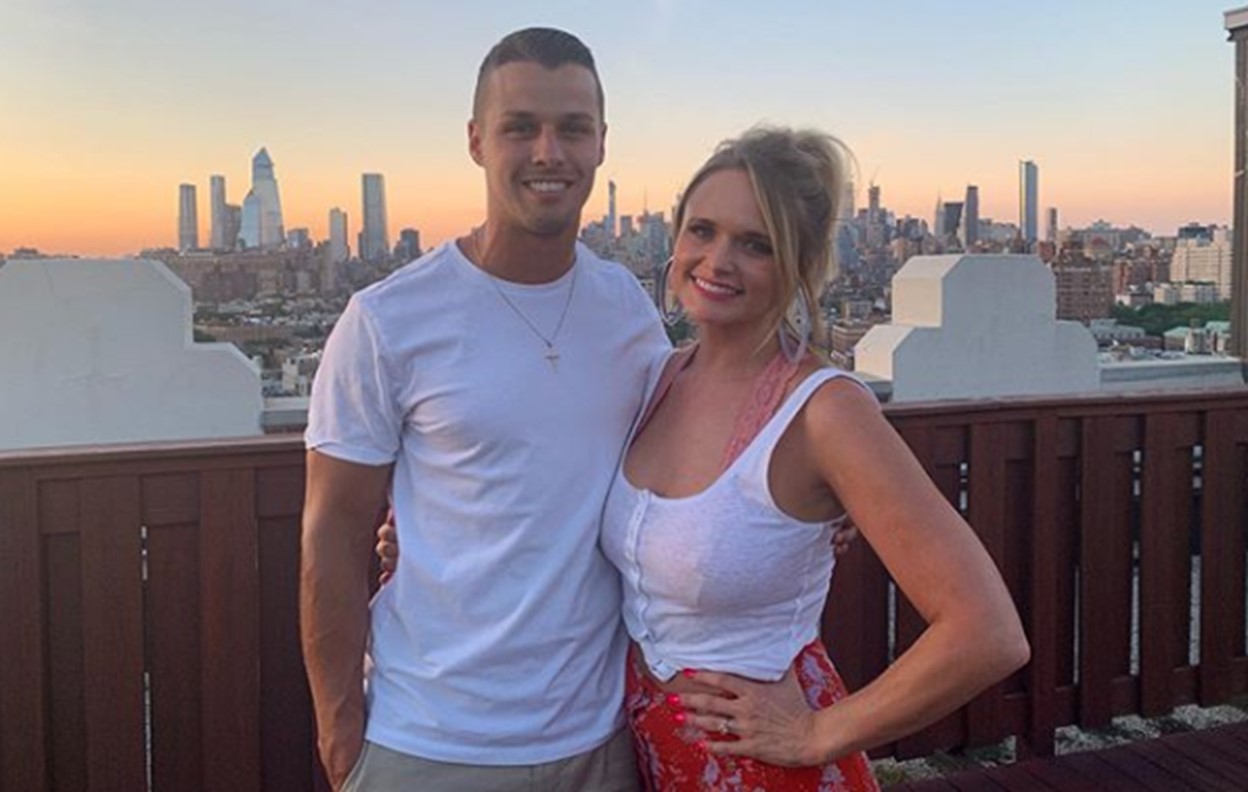 In a brand new interview with The New York Times, Miranda Lambert‘s second husband, Brendan McLoughlin, and how they met became a topic of conversation. Learn more about how this couple first hit it off…

“I met my husband doing press for the Pistol Annies record, this time last year. Our record came out the day after Halloween, and we did ‘Good Morning America.’ My husband was doing security there for the show,” Lambert explained, referring to the Pistol Annies’ Interstate Gospel album.

“My girlfriends, the Annies, saw him and knew I might be ready to hang out with someone. They invited him to our show behind my back. They plucked him for me. My security guy Tom, he was in on it too. He said to me, ‘He’s here. And he’s pretty.’ [Laughs] Now the Pistol Annies have three husbands, two ex-husbands, three children, a stepson and 23 animals. We’ve done a lot in nine years!” the star joked.

Happy Birthday to the man that puts stars in my eyes. 😍💥🌟❤️#foreverandeveramen

Ashley and Angaleena picked good! As fans know, Miranda and Brendan secretly exchanged vows on January 26th in Davidson Country, Tennessee, but didn’t share their news until February 16th. It’s great to see the singer-songwriter so happy with her man from Staten Island, New York! Her studio album, Wildcard, drops on November 1st.

World renowned photographer Ellen von Unwerth photographed Miranda for her seventh studio album Wildcard. Enjoy a behind the scenes look at their photoshoot!

Share this closer look at Miranda Lambert’s second husband, Brendan, and how they met with other fans!