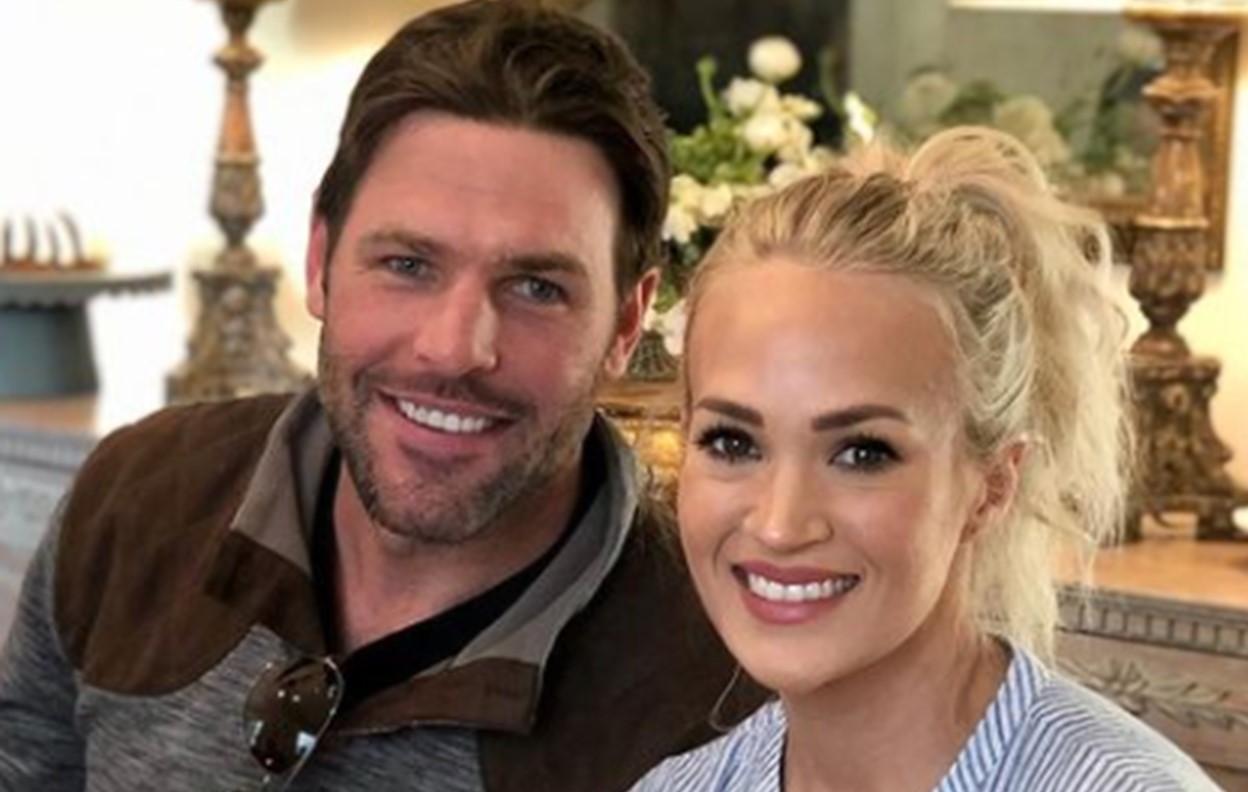 This collection of Mike Fisher facts will make you an expert on all things related to country music superstar Carrie Underwood! Check them out here.

Looking for some Mike Fisher facts to totally up your extensive Carrie Underwood knowledge? Well, we’ve got a bunch for you— check them out below!

Michael Andrew Fisher, 41, is from Peterborough, Ontario, Canada and grew up playing ice hockey. In 1998, the naturally talented athlete was drafted by the Ottawa Senators and was eventually acquired Fisher by the Nashville Predators in 2011. According to Fisher, Ottawa GM Bryan Murray and Ottawa owner Eugene Melnyk had chosen to accept Nashville’s offer so that Fisher could be in the same city as his wife.

In September 2016, Fisher was named the sixth captain of the Nashville Predators. He led the team to the 2017 Stanley Cup Finals eventually losing to the Pittsburgh Penguins in six games. On August 3, 2017, Fisher announced his retirement from the NHL but returned to help the Predators make another Stanley Cup run in early 2018.

After the Predators were eliminated in the second round of the playoffs by the Winnipeg Jets, Fisher announced his re-retirement on May 12, 2018.

Mike Fisher’s family includes: parents Jim and Karen Fisher, two brothers Rob and Gregory, and sister Meredith. The handsome NHL star first met Carrie Underwood backstage after one of the Oklahoma songbird’s concerts in 2008. The couple got engaged on December 20, 2009 and were married on July 10, 2010 at The Ritz-Carlton Lodge- Reynolds Plantation in Greensboro, Georgia with over 250 guests witnessing the event.

Mike and Carrie welcomed their first child, Isaiah Michael Fisher, into the world on February 27, 2015. After a series of devastating miscarriages, the pair’s second son, Jacob Bryan Fisher, was born on January 21, 2019.

“You are a gift from our Lord! The last few years has has had its challenges and it makes this moment even more sweet! We didn’t know if Izzy would ever have another sibling but we learned through it all that God is in control and his timing is perfect! He is good all the time even in the difficult times that are hard to understand,” Fisher shared via Instagram after Jacob’s birth.

While appearing as a guest on the DadTired podcast in August 2019, Fisher opened up about his marriage, family life, and making things work.

“We just wanted to keep everyone together,” Fisher explains about taking the whole family out on Carrie’s most recent tour. “We did rent some houses in different hub cities which made it that we weren’t in hotels all the time. But we’re on the bus a lot. Isaiah, our 4-year-old, he loves it. He boots around on his scooter and he loves seeing all the people on tour that he gets to know.”

Like any couple, not everything is perfect all of the time. Mike admits that he still needs to work on his communication skills and that marriage has helped him realize how to put the interests of others before himself. Listen to the full podcast here.

Share this collection of Mike Fisher facts with other fans of this country music family!