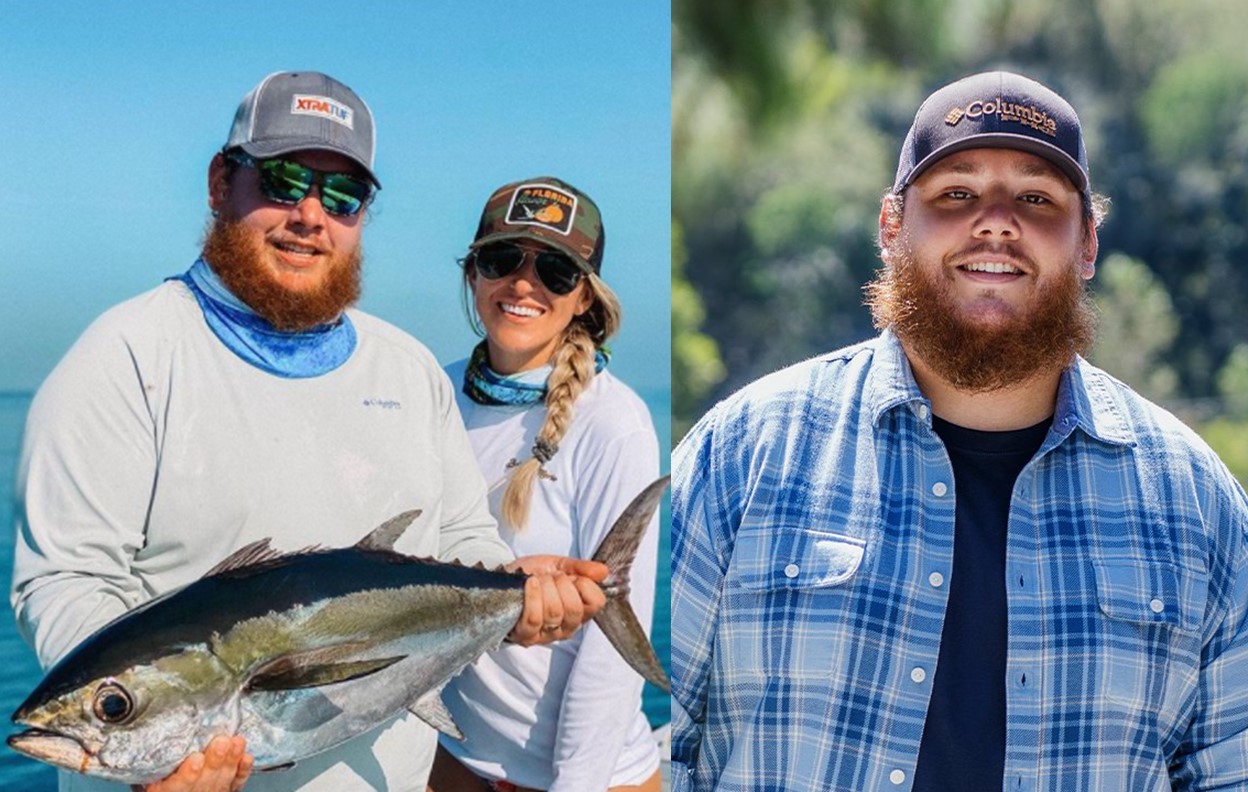 It's time to add to your country music trivia knowledge and check out this collection of twelve Luke Combs facts and watch his life story video here....

Discover more about this country music star via this set of interesting Luke Combs facts.  North Carolina native Luke Combs found a love for music at a young age. During his high school years, he balanced his time between playing football and singing in local groups. Inspired by country superstars like Tim McGraw and Luke Bryan, Combs picked up a guitar while he was in college and never looked back.

1) How old is Luke Combs? He is 31 years old. His birthday is March 2, 1990 and was born and raised in the mountains of Asheville, North Carolina.

2) How many jobs did Combs quit so that he could move to Nashville and start his music career? He worked two jobs, but he still wasn’t bringing in enough money. When his first paycheck from music was $10,000, he was both surprised and excited that his hobby could be his profession. He quit both his other side jobs and went on to pursue music. “This is a thing. I can make a living out of this,” Combs said, according to The Tennessean.

4) Where did Combs go to college? He went to Appalachian State University in Boone, North Carolina to study criminal justice. The school also happens to be the alma mater of one of his biggest country music heroes, Eric Church. He started playing gigs around his college town, which jump-started his fan base and social media following.

5) What song was his debut single? “Hurricane” was released in 2015 but didn’t reach No. 1 on the Billboard Country Airplay chart until 2017. Combs thought the song was going to be part of a six-song EP, but he didn’t have enough money to master the project for production. Instead of mastering all six songs, Combs decided to spend the money on the best song he had at the time, “Hurricane.” It released as a single, found huge success, and allowed him to finish the rest of the project.

6) What is Combs’ favorite way to spend a day off in Nashville? Fishing on the Cumberland River. He enjoys the outdoors and embraces his country roots, whether it’s in his music or on his day off.

7) Who was Combs’ high school celebrity crush? Jennifer Aniston. Known for her role as Rachel on the hit TV Show Friends, Aniston caught Combs’ attention. Maybe he’ll have a chance to meet her now that he is rising in popularity as well? Not sure how his wife, Nicole, would feel about that…

8) What fellow country singer does he consider to be his ‘spirit animal?’ Garth Brooks, “We’re both dashingly handsome, and we’re both great performers,” Combs hilariously shared with Billboard.

9) What is Combs’ favorite food? If you ask him this question, his answer will be “All of them.” No matter what you throw in front of him, he will eat it.

10) What is his hidden talent? Not sure if this a talent or just a fun fact, but Combs is really good at playing NBA 2K, which is a basketball video game. The sporty country boy grew up playing football and rugby, and he also enjoys playing this electronic form of basketball.

11) How are Luke Combs’ parents benefiting from his fame? To thank his parents for their years of support, Luke has helped his mom and dad retire!

12) What kind of footwear has Luke Combs helped design? Luke Combs Crocs! The country music star‘s three collaborations with the brand have been a hit and sold out.

Be sure to share these entertaining Luke Combs facts with other fans of the star!