Luke Combs’ Career Path May Have Been Very Different [Video] 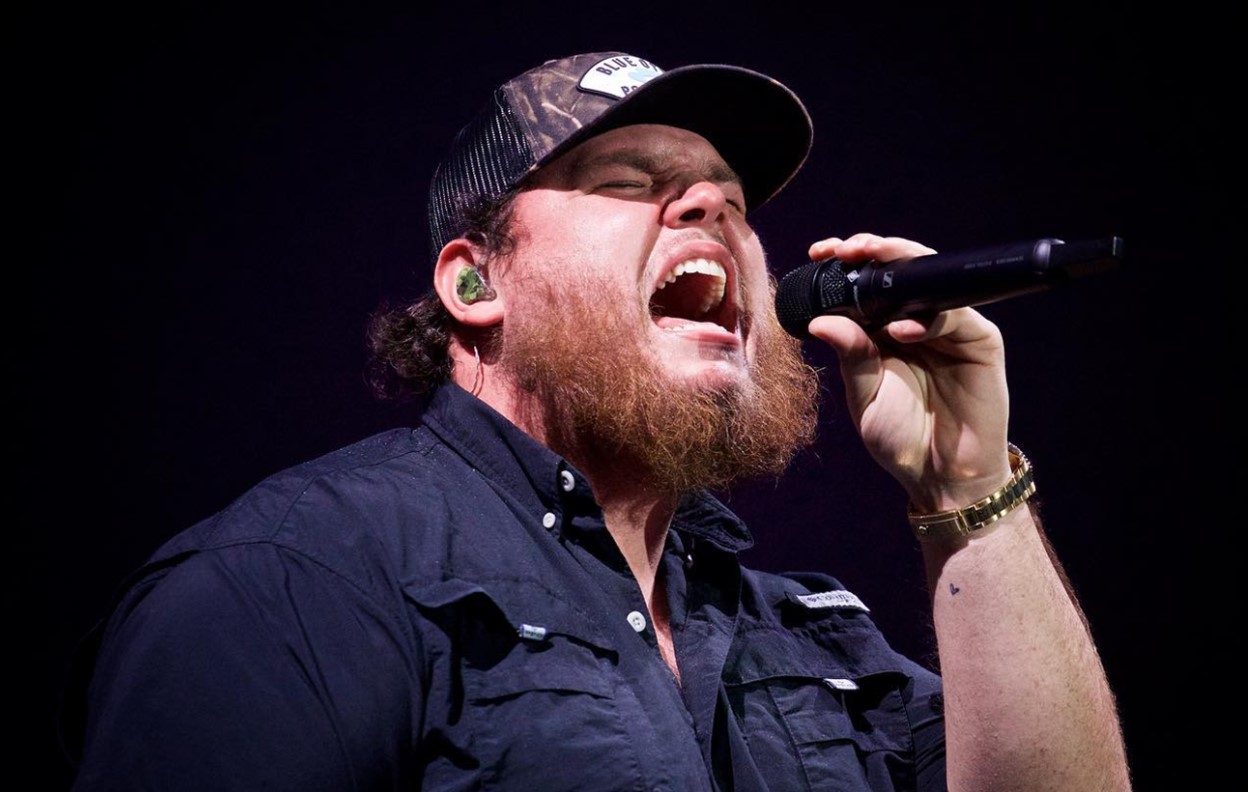 Before Luke Combs‘ career in country music got set into motion, he had a completely different and totally unrelated career path in mind. The hit-maker was enrolled at Appalachian State University and played with the idea of joining the police force to become a homicide detective.

“My major was criminal justice,” the star shared while on Jimmy Kimmel Live in 2019. “I wanted to be a homicide detective. But if you noticed, I don’t actually have the physical build of a police officer necessarily. I think solving the puzzle was the intriguing part to me, which is what I love so much about writing songs. It’s a puzzle that has no pieces, so you make the pieces and then you have to put them together and that’s the thing that I enjoy so much about writing music.”

Luke Combs’ career path switch came about when he realized he could make money doing what he really loved. He ended up dropping out of college before obtaining a degree and committed himself fully to country music by relocating to Nashville. Watch the singer-songwriter discuss his big decision while cracking some jokes below!

Yes, the Luke Combs Crocs collaboration also made a cameo during his interview. Interestingly enough, Luke isn’t the only country star whose life could have been drastically different— Luke Bryan nearly stuck with his family’s peanut farming business, Eric Church could have followed his father into leading a furniture-making company, and Chris Stapleton might have become a Kentucky coal miner. It’s hard to imagine any of these entertainers doing anything different!

Share these interesting tidbits about Luke Combs’ career start with other fans and watch out for his upcoming deluxe album, What You See Ain’t Always What You Get, out on October 23rd. Pre-order the record here!