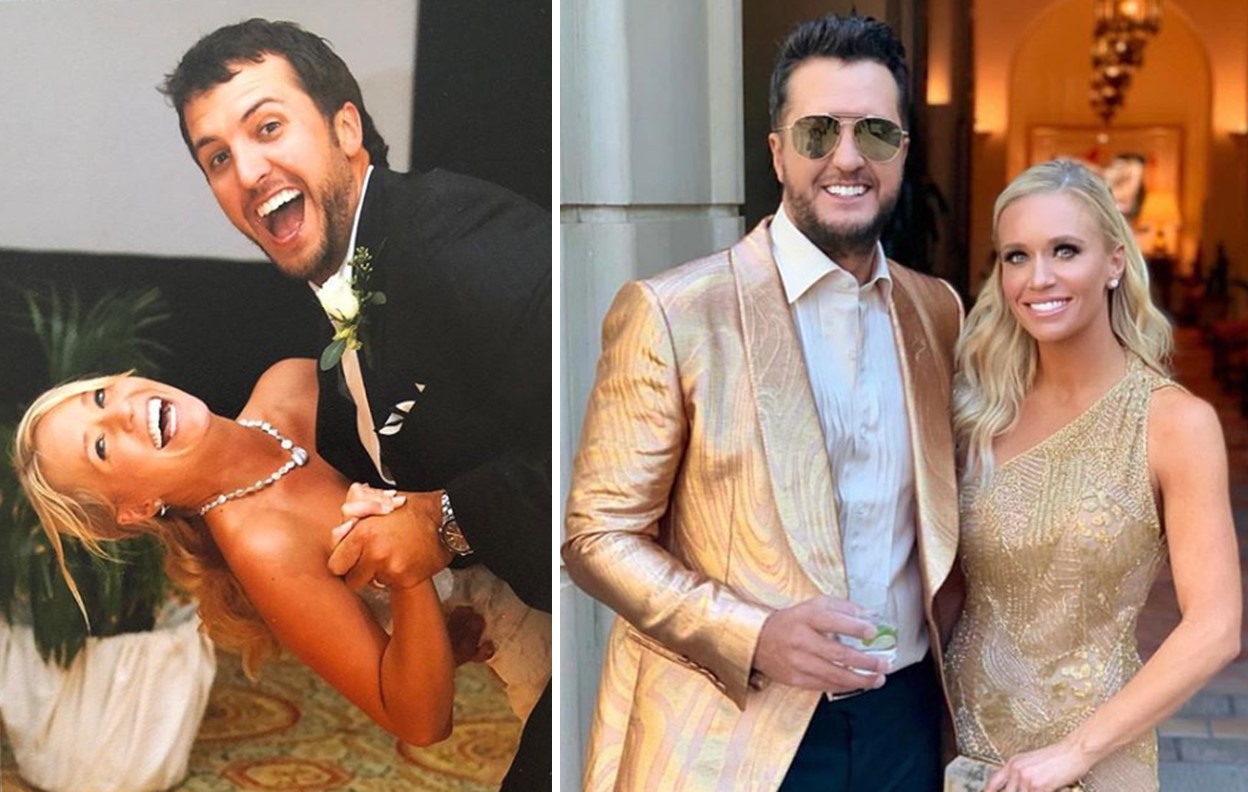 Luke Bryan's wife Caroline Boyer Bryan got candid about their life together before the country music star hit it big! Learn more about the couple, here!

When Caroline Boyer Bryan married country music superstar Luke Bryan on December 8, 2006, they weren’t exactly living in the lap of luxury. In a 2019 installment of the Get Real! podcast with Caroline Hobby, Luke Bryan’s wife got 100 percent candid about their early days of marriage and parenthood.

“Our first house had a bathroom floor that was rotted out. In order to hop in the shower, you had to step over this big area so you wouldn’t fall through the hole. And now we don’t even know how we went from there to here. We have such a long history, it does make us appreciate each other more because we did this from absolutely nothing. I can honestly say that Luke has never changed,” Caroline confessed about their first love nest.

Although their lives might seem like the ultimate dream now, Caroline was faced with living on the road with their first son, Thomas Boyer Bryan, in less-than-ideal conditions.

“When Bo was born, we didn’t have anything. We shared the bus with Luke’s band. Bo and I slept on suitcases in the back of the bus. We made a pallet out of the suitcases. You just do it,” she added.

Happy 12th birthday sweet Bo!!! Love every little thing about you…except when you scare me! Love you to the moon and back!

The music industry is tough and requires a lot of sacrifices to make it big. As previously revealed, Caroline was the primary breadwinner while Luke worked on building his country music career in Nashville.

“When we got married, her career supported me when I was making about $10,000 a year,” Luke explained during a past appearance on Pickler & Ben. “She was the one bringing in the dough.”

Fast forward to today and these college sweethearts have made it to the very top but never forget where they came from. Bo is now 13-years-old and little brother Tate turned 10-years-old last August. In addition to their two sons, the pair also raised their college-aged nephew Tilden aka “Til.” The teen’s older sisters, Kris and Jordan, are frequent visitors to the Bryan home.

Luke and Caroline Bryan have always done what it takes to support each other and it has really paid off. Share this closer look at Luke Bryan’s wife with other fans!