Get to Know Luke Bryan’s Nieces and Nephew [Pics/ Videos] 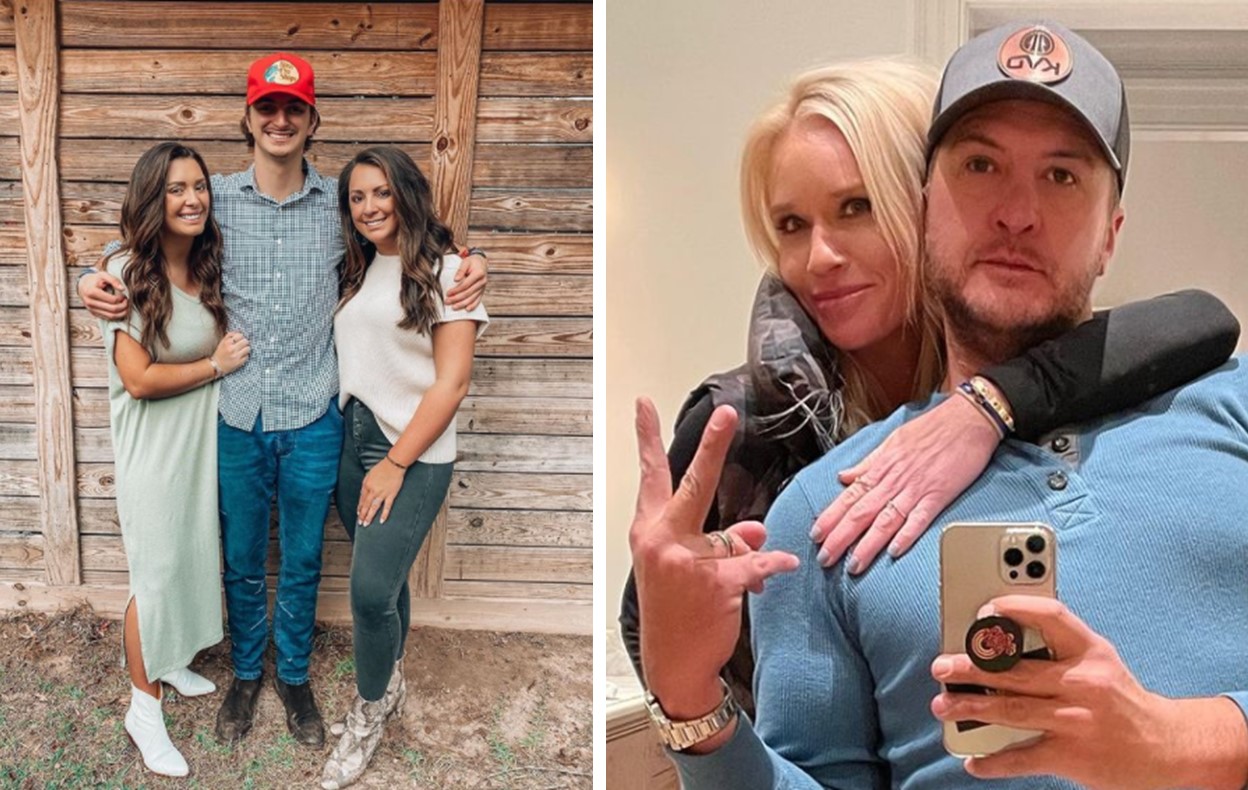 Country music superstar Luke Bryan's nieces and nephew are a lot like their famous uncle! Get to know Jordan, Kris, and Tilden here!

Country music star Luke Bryan’s nieces and nephew are under his care after the tragic deaths of their father and mother. Bryan’s older sister Kelly passed away in 2007 due to undetermined reasons, followed by her husband Ben Lee Cheshire in 2014. After Ben’s death from a possible heart attack, Luke and wife Caroline gladly opened their home to Jordan (25), Kris (22), and Tilden aka “Til” (19). While Kris and Jordan are now young adults, Til just started college at the University of Georgia and was raised along side his cousins, Thomas Boyer Bryan “Bo” and Tatum Christopher Bryan “Tate.”

During an interview with NBC’s TODAY, which aired in July, Luke opened up about what it’s been like to become the guardian of his nieces and nephew. He also credits his wife Caroline with making everything manageable and really stepping up.

“I think with us, I mean, obviously, I do it with (the help of) my wife, hand in hand,” he shared with TODAY contributor Jill Martin, noting how much his wife has supported him and the whole family. “The work that she puts in with the children … I mean, it’s just amazing. I look at her phone and it’s just pinging and vibrating and going off constantly, and it’s the children.”

And he doesn’t know how he could do all of this without her by his side.

“She’s really stepped in and just crushed that role at being someone for them,” the country star added. Watch the full interview…

Let’s get to know Luke Bryan’s nieces and nephew below!

Jordan and her longtime love Clint are engaged!

left a piece of my heart in Athens this morning. I can’t wait to see you do big things @tilcheshire.2 I love you🤍

Kris, Til, and Jordan

Congrats bubbyyy, we love you & are so proud of you! Can’t wait to come visit you in Athens🤍🤍🤍

Kris with her Boyfriend Cameron

Til and his Girlfriend Chloe

This blended family has a lot of love for each other!

Share this look at Luke Bryan’s nieces and nephew with other fans and keep an eye out this family’s updates! Also, take a tour of the family’s Tennessee property below!