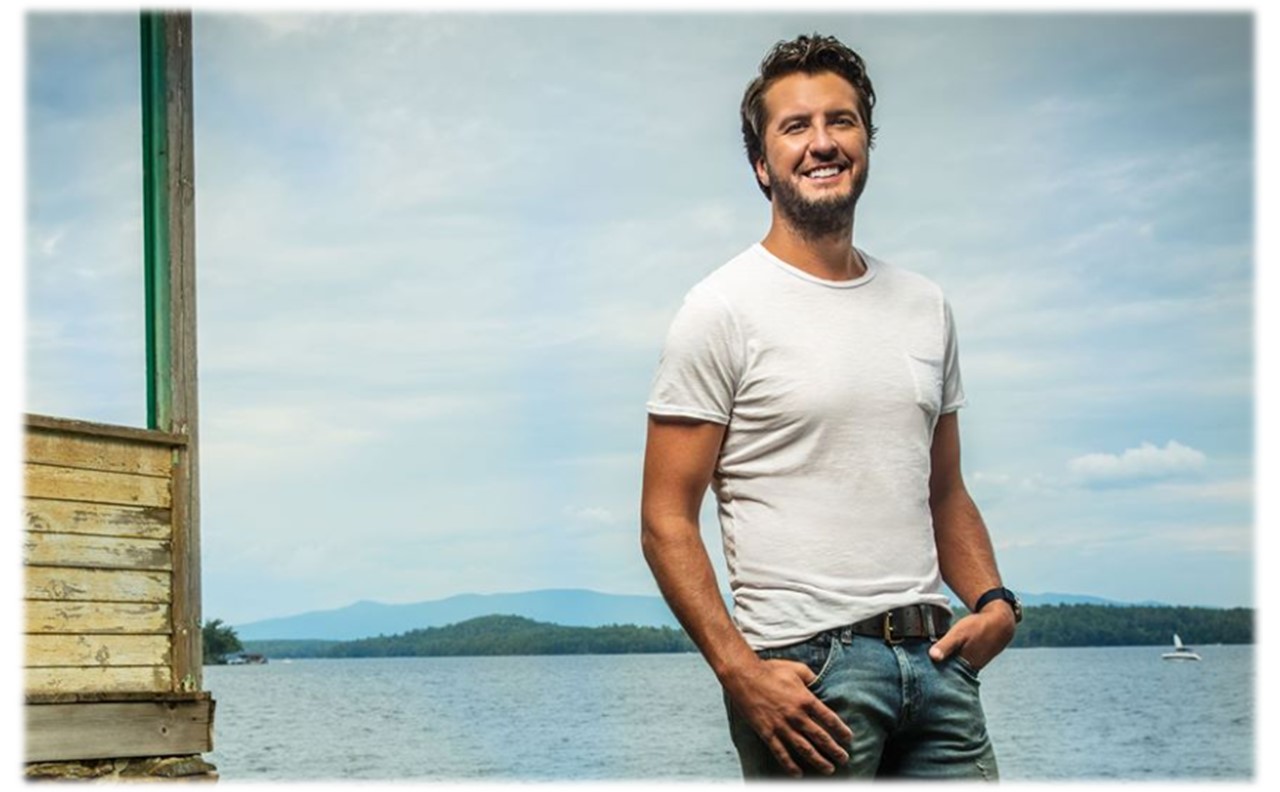 From Luke Bryan's Starbucks order to where he had his first kiss--- learn more about the country music star through these Luke Bryan facts!

There are plenty of Luke Bryan facts across the life of the country star so far.  Thomas Luther Bryan—aka Luke Bryan— kicked off his musical career in the mid 2000s writing songs for country artists Travis Tritt and Billy Currington. In 2007, his solo recording artist career took off after signing with Capitol Nashville and releasing the album I’ll Stay Me, which included the hit singles “All My Friends Say,” “We Rode in Trucks,” and “Country Man.” Besides being a country music superstar, he is also the proud husband of Caroline Boyer Bryan, the father of two sons Bo and Tate, and the guardian of his nephew Tilden and nieces, Kris and Jordan.   Watch the video to learn more about the life of Luke Bryan and see the list of facts below.

Get to Know Luke Bryan

With over a decade on the Nashville scene, we’ve come to know the booty-shaking crooner and his adorable family quite well— but the entertaining Luke Bryan facts below may surprise even the most knowledgeable fans!

Want to know more about this star and his beautiful family? Check out the video below…

Did any of these tidbits surprise you? Be sure to share these Luke Bryan facts with other fans of the talented performer!