Before Fame, Luke Bryan’s Wife Caroline Brought in the Money 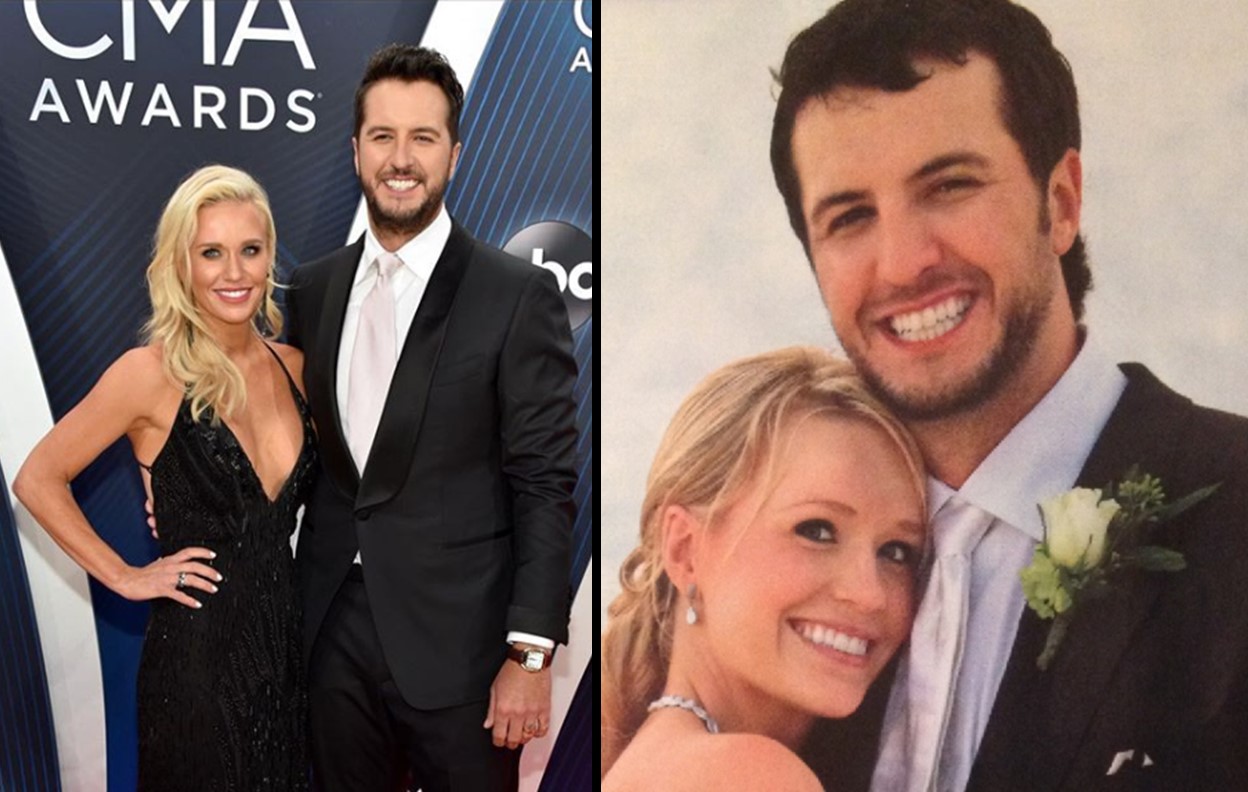 Country music singer-songwriter Luke Bryan's wife Caroline was the one making the money and supporting the couple when they first got married! More here!

Country music superstar Luke Bryan is raking in millions per year now, but things were very different at the beginning of his music career. While appearing on Monday’s episode of Pickler & Ben, the Georgia native shed light on his past financial reality.

“When we got married, her career supported me when I was making about $10,000 a year,” Luke explained about his wife, Caroline Boyer Bryan. “She was the one bringing in the dough.”

Although Luke and Caroline are ‘couple goals’ now, their relationship wasn’t always so steady. The pair met as college students at Georgia Southern University in Statesboro, Georgia back in 1998. Luke was a senior and his lady love was a freshman.

After Luke graduated with a bachelor’s degree in business administration, he left Georgia and went to work launching his country music career.

“And then we were apart for 5½ years, which was kind of a blessing because I went off to Nashville, got all this going,” the star expressed. “She finished college. She went and actually had a career.”

The pair went through a series of breakups before deciding to stay together and get married. Luke and Caroline wed on December 8, 2006 and now have two sons, Tatum “Tate” Christopher, 8, and Thomas “Bo” Boyer, 10, together. The pair are also raising their teenage nephew, Til, after both his parents passed away.

As fans know so well, the “What Makes You Country” singer has built a huge career for himself and is now at the top of the Nashville scene. Obviously, Caroline is a huge player in helping him reach his goals and has always been his support system.

Thanks #CMAAwards for a good night. Now we’re off for a little vacation

It’s great to see this couple actively appreciate and support each other no matter what. They do all that with an awesome sense of humor, too!

“2 tips for a successful marriage:
Have a sense of humor and selective hearing. Many days I swear Luke needs a hearing aid,” Caroline recently joked via Instagram.