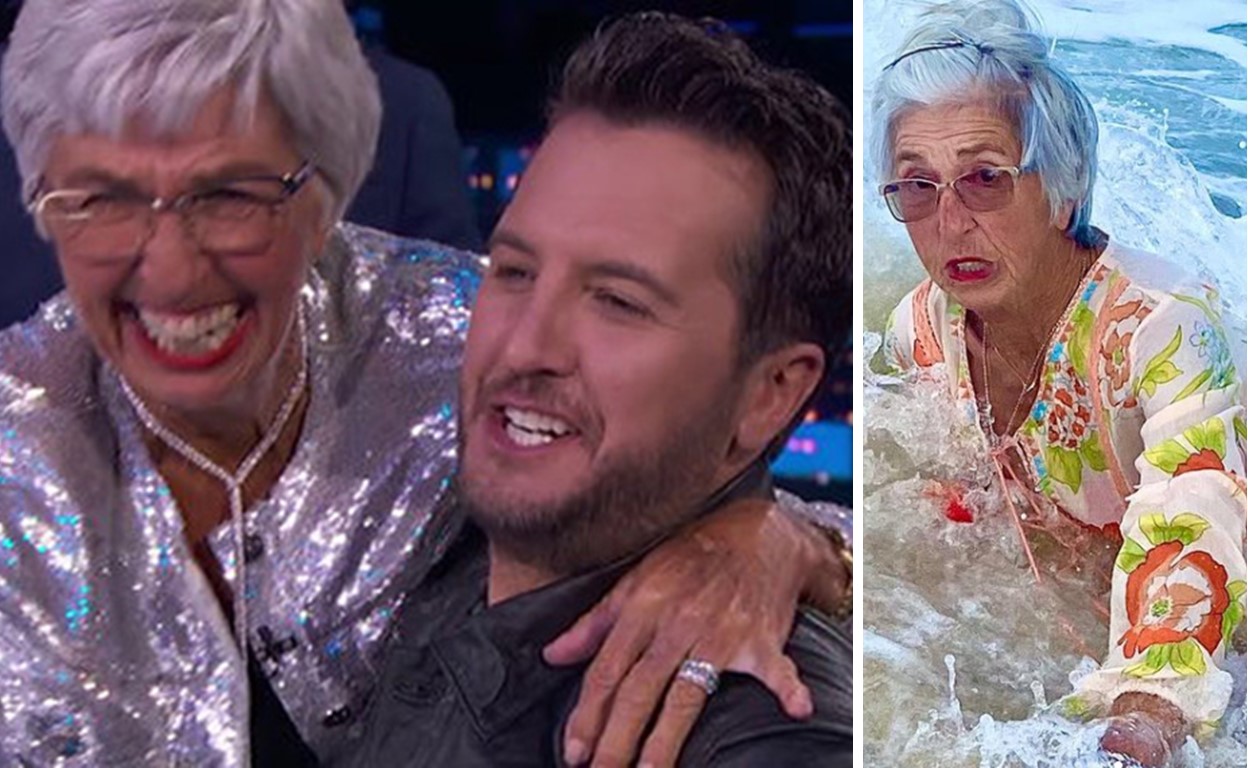 Country music entertainer Luke Bryan‘s mother LeClaire is seriously the life of the party. No wonder her famous son has such a good sense of humor...

Country music superstar Luke Bryan‘s mother LeClaire is a star in her own right! The Bryan family matriarch has a ton of personality and isn’t one to hold back! Luckily for us, Luke’s wife Caroline Boyer Bryan often captures her mother-in-law’s antics and shares them via Instagram. Better yet, LeClaire has established her very own Instagram presence!

Check out 73-year-old LeClaire’s best recent funny moments and Luke’s take on her Instagram notoriety below!

Ziplining with the Family

LeClaire Has a Little Pranksmas Fun

It’s easy to see where Luke gets his goofy sense of humor. Really, the entire family is a riot and seem like a legitimately fun group of people.

Besides being really hilarious, there is something else very special about Luke Bryan’s mother. Despite a facing a series of heartbreaking personal tragedies— including having her Florida home severely damaged by Hurricane Michael in 2018— she has managed to keep her fun-loving and positive attitude.

As country music fans can recall, her oldest child Chris passed away in the mid-90’s due to a horrific car accident at just 26-years-old. In 2007, daughter Kelly suddenly passed away just days after Luke made his Grand Ole Opry debut. Sadly, Kelly’s husband Ben Lee Cheshire also passed away several years later in 2014. After Ben’s death, Luke and Caroline welcomed the couple’s three children Tilden, Kris, and Jordan, into their household. Til is currently in high school and the older girls have stuck out on their own.

“We feel like if we just stay positive through this, maybe we’ll be a positive inspiration for people that had these things happen to ’em,” Luke Bryan told ABC News after Ben’s passing. “You just have to plow on and play the hand that’s dealt.”

Obviously, the Bryans are very close-knit and are always finding ways to be together as an extended family. Yes, laughs are always involved and that’s why we love them! Check out the Bryan family beach house where LeClaire often hangs out below!

Share this closer look at Luke Bryan’s mother with other fans!