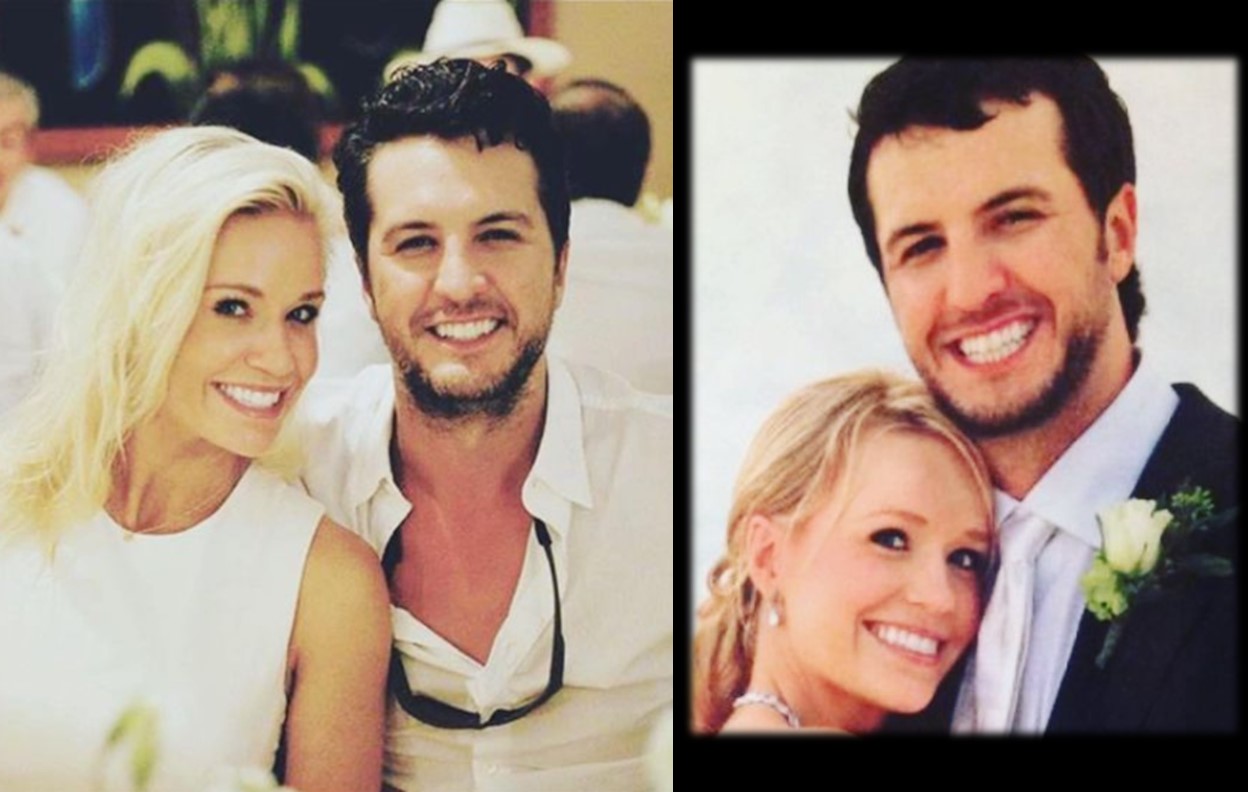 Country music superstar Luke Bryan and wife Caroline Boyer Bryan marked their 14th wedding anniversary on Tuesday, December 8th! So how did this longtime couple and parents of two boys, Bo and Tate, celebrate their big day? By posting some loving words and pictures via social media.

“Marriage….being with the one person you get to annoy for the rest of your life. Luke, you are one brave man! Happy 14th anniversary love bug! @lukebryan,” Caroline shared.

“Happy 14th anniversary my love. What a ride it has been. I love you so much. We be looking young in this one. I love you @linabryan3,” Luke posted.

These two share the same quirky sense of humor and we can’t get enough of it!

This well-matched pair met while they were students at Georgia Southern University in Statesboro, GA. Luke and Caroline first crossed paths at a local bar called Dingus Magee’s in the fall of 1998, he was a senior and she was a freshman.

Bryan once explained to Good Housekeeping that he was smitten with his future wife at first sight, “It was love at first sight with Caroline — those blue eyes of hers. I knew that, no matter what, I was going to make my way over to her.”

Surprisingly enough, the college sweethearts broke up and were apart for over five year before reconnecting again in Statesboro.

“I was playing a little bar in Statesboro and she just happened to kinda be in town. We kinda saw each other and talked a little bit and then started emailing back and forth a little bit. And she was like, ‘Hey, you want to come to my family’s Christmas party?’ I went to the party and the rest is history,” recalled Luke Bryan in a Huffington Post interview.

We’re thrilled this couple found their way back to each other and built a beautiful family together. Besides their sons, Bo and Tate, Luke and Caroline are also guardians of Kris, Jordan, and Tilden after their parents tragically passed away.

Luke Bryan and Wife Caroline Boyer Bryan with Bo, Tate, and Til

We wish this couple many more happy anniversaries together! Share this update with other fans of Luke Bryan and wife Caroline!