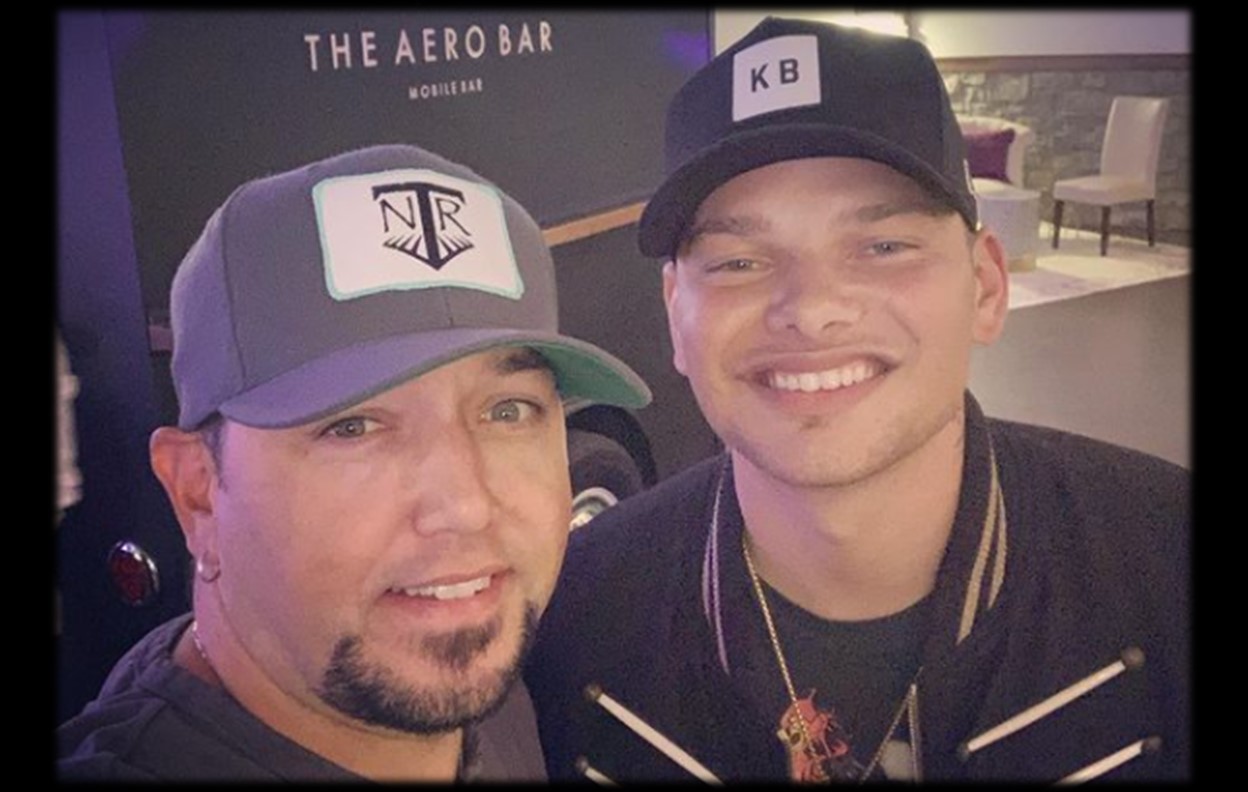 Country music stars Kane Brown and Jason Aldean have a strong friendship and connection that goes beyond music. Learn more about the pair here!

Country music hit-makers Kane Brown and Jason Aldean are close friends despite the competitive nature of the music industry. Kane has nothing but love and respect for his fellow Georgia native. The 27-year-old singer credits Aldean with being a great mentor and teaching him many tricks along the way.

“I learned that energy is everything in a show, and it was because of him,” Brown revealed in a past interview with ABC Radio. “You know, he’s a great mentor, and if I ever have any questions, I just go to him and he always has the answer.”

Of course, music is not the only way these two bond.

“Me and Jason are really the same guy,” Brown added. “We’re super laid-back, and then we both change once we get onstage.”

“And we relate to so many things,” Brown said. “We like to do the same things. We’re both [Georgia Bulldog] fans, so we love watching football. He’s just — yeah, he’s basically a big brother to me. Aldean’s like a brother to me, always looks out for me. If I ever need anything, he’s always there. He’s upset that I’m about to move an hour away from him. We’re going to be on the road together just kicking it and watching the Georgia Bulldogs.”

Look who stopped by to watch the @georgiafootball game today! #GoDawgs

Evidently Aldean is equally impressed with Kane Brown. He views the star as his little brother!

“Kane was out with us a couple years ago, and I just kind of hit it off with him,” Jason Aldean said. “He’s kind of become my little brother almost, and so when I go on tour, I mean, I wanna be out there with guys that I like hanging out with, and it doesn’t hurt that Kane’s on fire right now. I mean, he’s hot as it gets, so I’m just excited to have him back out. I’m excited to see his show, but also just to kind of have a buddy out there on tour with us for the year.”

As fans know so well, Kane and his wife Katelyn welcomed their first child, daughter Kingsley, into the world in October 2019. Jason and his wife Brittany threw the couple a gorgeous baby shower to celebrate the couple.

“It was just a night to go out and celebrate with them and as a new parent waiting on a baby, you’re nervous so it kinda gave Katelyn and Kane just a chance to let their hair down a little bit and just enjoy the night and talk to some other people who are new [parents] and just kind of give them a little bit of encouragement that everything was gonna be cool,” Jason shared with E! News about the August baby shower. “And everybody had a great time.”

scroll for more pics of the most amazing baby shower @brittanyaldean threw for @kanebrown_music & I !!!!!🎉👑 Thank u for the amazing pictures @jessicasteddom

While Jason is an experienced father, this is Kane’s very first dive into parenthood. When asked, Aldean offered up some wisdom.

“Being a parent is just the coolest thing ever,” the star explained. “It’s a little scary when you first bring them home, knowing that you’re responsible for the life of this person. And then it’s just like the coolest thing ever to watch them grow up and start to develop their personalities…I don’t know, I have to say there’s nothing like it and it’s exciting.”

We’re sure that if Kane and Katelyn have any parenting questions, they can always look to Jason and Brittany! The Browns certainly knew where to find the Aldeans when Kingsley was a newborn– the Aldean family lived in their former home while they waited for their dream home to be completed.

“Kane just bought a new house, and he had a house he was trying to sell, so I was talking to him one day, and I said, ‘Man, I wish I had known you were buying a house —I’m paying rent — I’d rather pay it to you,’” Aldean shared with Nash Country Daily.

Jason found out that Brown’s former home is near Aldean’s sister, Kasi, and her husband Chuck Wicks’ place. “And so, I was like, ‘Man, I wish I had known, I would have just paid you for a while,’ and he was like, ‘Man, just move in. I don’t care, just move into my house.’ So we moved in his house over there a couple of weeks ago and we’re gonna stay there until our house is built.”

Don’t worry, the couples have been hanging out at the Aldean’s new estate!

Be sure to share this look into the friendship between these two country music stars with other fans of Kane Brown and Jason Aldean!