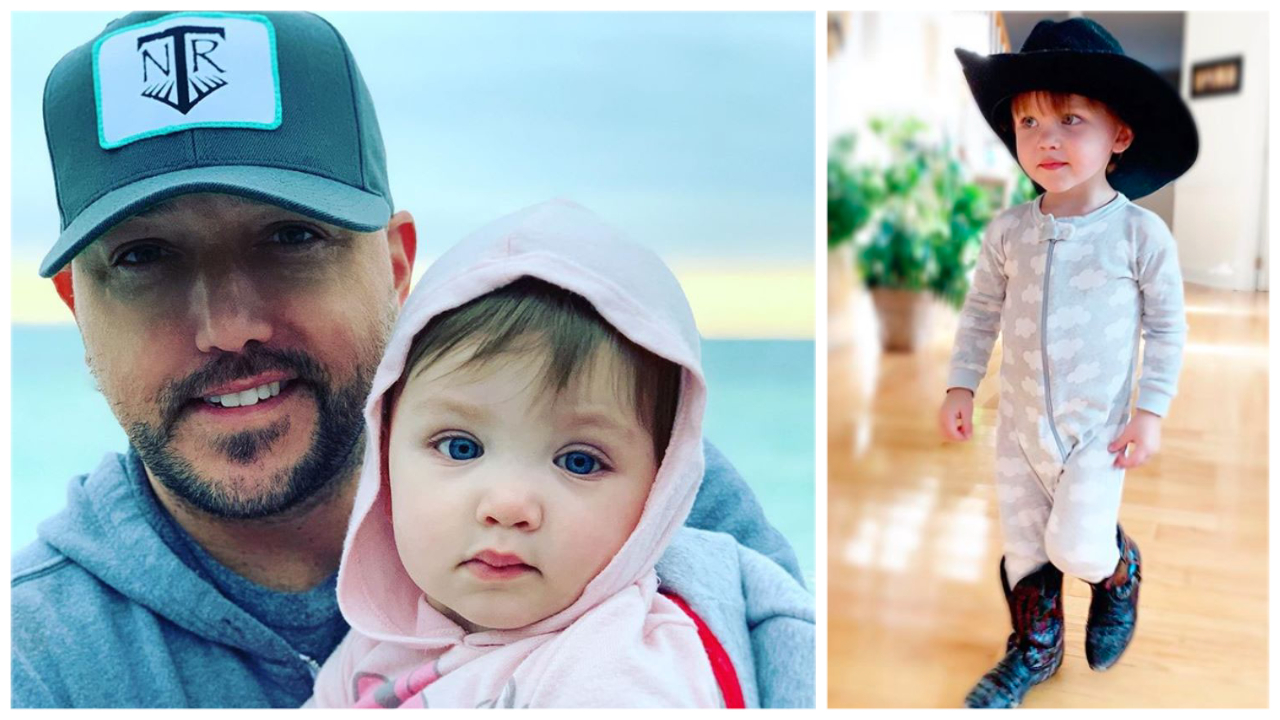 Jason Aldean's Son is growing up fast....watch his cutest moments in this video compilation. . .

Jason Aldean’s Son (Memphis) is growing up to be a handsome and charming young toddler.   Memphis is now 2 1/2 years old and a big brother to 1-year-old little sister, Navy Rome! Jason and wife Brittany‘s little one is looking more and more like his famous father as each day passes.  Watch the video compilation of Memphis Aldean’s cutest moments and see more family details below.

Memphis was born December 1, 2017 and he is now 2.5 years old.  Learn more about the Aldean family and his 3 siblings below.

Jason Aldean’s son is already into music and he even requests hearing his daddy sing.  Memphis Aldean’s mom Brittany was a NBA Cheerleader for the Charlotte Bobcats during the 2011-2012 season and based on the above video he is learning plenty of his own dance moves.  Jason’s extended family, including the star’s daughters Keeley and Kendyl with ex-wife Jessica Ussery, are totally smitten with the little guy.

Watch the video below to meet the entire Jason Aldean family including all 4 kids.