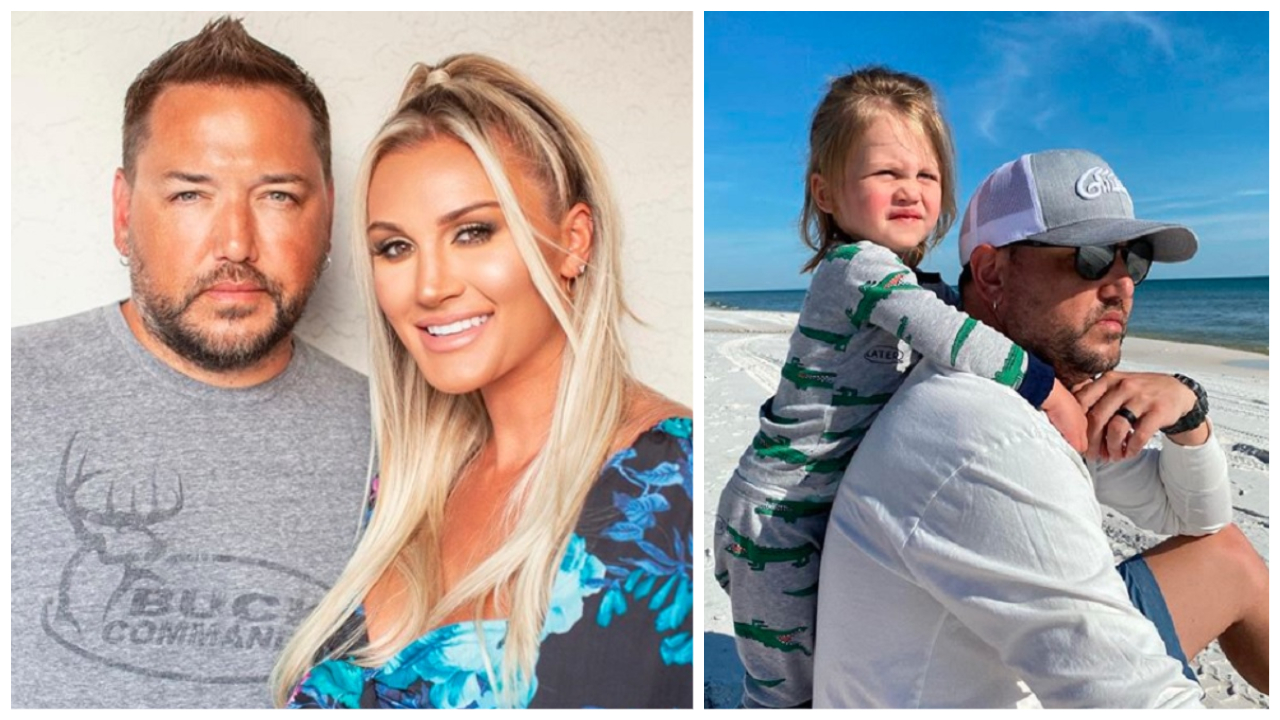 Enjoy watching how Jason Aldean's Son (Memphis) wants all of mom's kisses to himself in this funny video. . .

Jason Aldean’s son (Memphis) is now 2 years and 7 months old and seems to get cuter every day.  Memphis was born December 1, 2017 and is growing like a weed.  Watch Memphis block dad from kisses in the Instagram video post and see more adorable moments below.

My son, the boner killer. Follow me on @tiktok ❗️ ➡️ jasonaldeanmusic

Memphis is a big brother to 1-year-old little sister, Navy Rome! Jason and wife Brittany‘s little one is looking more and more like his famous father as each day passes.  Jason Aldean’s son is already into music and he even requests hearing his daddy sing.  Memphis Aldean’s mom Brittany was a NBA Cheerleader for the Charlotte Bobcats during the 2011-2012 season.  It is adorable that Memphis wants to keep all of mom’s “sugars” all to himself.  Watch more adorable Memphis moments in the video below.

Jason’s extended family, including the star’s daughters Keeley and Kendyl with ex-wife Jessica Ussery, are totally smitten with the little guy.  Watch the video below to meet the entire Jason Aldean family including all 4 kids.