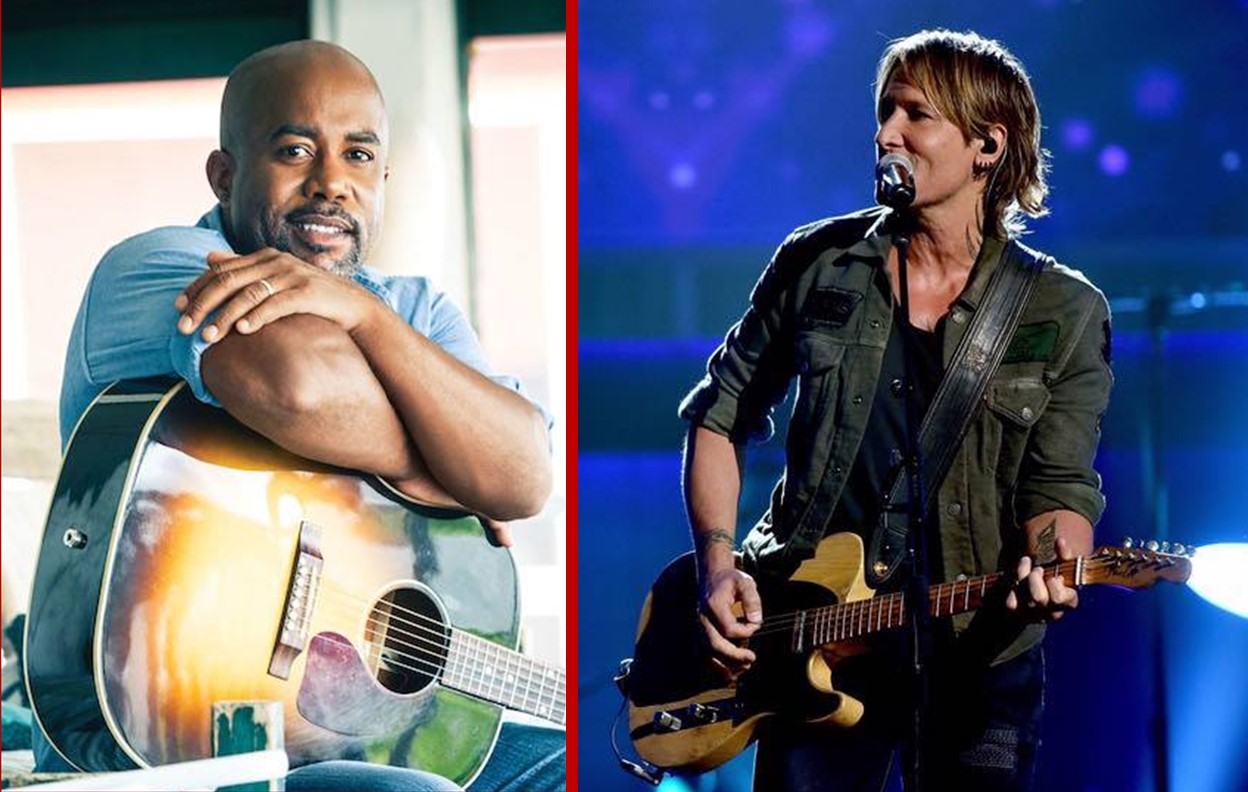 The Fourth of July is a time to spend with loved ones and reflect on patriotism and the sacrifices that allow us to enjoy our freedom...

The Fourth of July is about a lot more than just fireworks and backyard barbecues— it’s a time to reflect on patriotism and the cost of our freedom. Check out what a handful of country music stars have to say about Independence Day below…

“The Fourth of July to me is a day to celebrate freedom. We get to travel all over the world and see a lot of stuff, and I’ve been to a lot of countries that aren’t like ours and that’s when you really appreciate the fact that you can do whatever you want. As long as you’re willing to deal with the consequences, you can do whatever you want, you know?  [I] appreciate those soldiers who died for us to be sitting here doing this, and we live in the greatest country in the world.”

“The definition of America to me, you know, getting a chance to travel across the country on a tour bus, stepping upon stages whether it be county fairs, state fairs, arenas, rock bars, the Opry stage, anywhere across the country and looking out at that crowd and seeing people. The people, to me, are what America’s all about.”

“It’s common, shared beliefs and identity. And I think at its core, it’s an incredibly strengthening, vital thing for our people to have, and it’s particularly gratifying in the midst of so much separating of ideas that it can get fractious. And it’s kind of nice that a sense of patriotism can remind everybody of the unity.”

“I’m a very, very patriotic person, proud of the country that I live in, and I’m very proud of what those guys do for us each and every day, and I don’t take it for granted one bit. My grandparents were in the military, fought wars, and I’ve seen the battle that they go through, just the horror of remember things. When I start to think that I’m half-way tough, I realize how I’m not one bit when I talk to soldiers when I’m out and realize the things that they go through. I can’t imagine facing what those guys face every day.”

“It’s such a huge sacrifice what these men and women do for us, and not only the ones that are serving, but the families that are left here at home. Kimberly and I met a young girl that, she’s 21 years old and she has a third baby and her husband has served multiple times overseas. She’s raising these children at home, and doing a great job and the best she can, and he’s serving his country. And he’s making a monstrous sacrifice, but so is she and so are those children, and we just can’t take it for granted. I mean, it’s just a huge commitment that they make, and what an honor. We love to be able to sing for them and entertain them and to say thank you whenever we can.”

Share this with other country music fans and let your patriotism show!