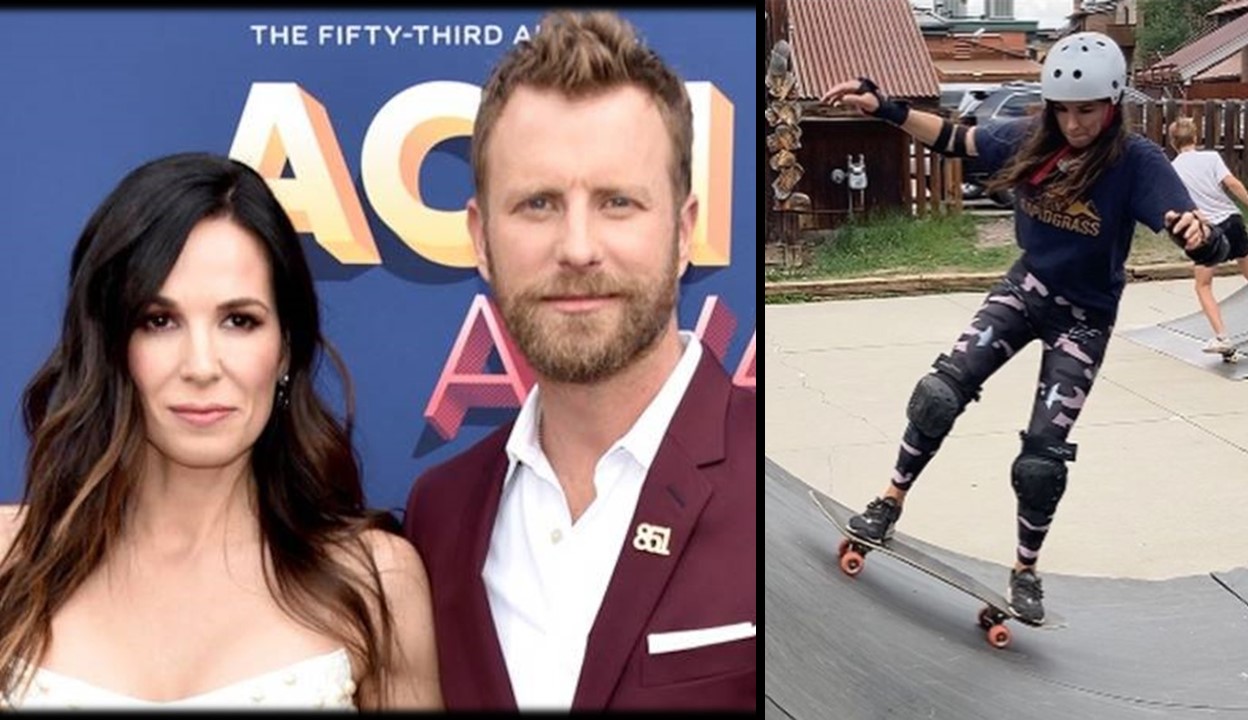 Country music star Dierks Bentley’s wife, Cassidy Black Bentley, first came into his life during their 8th grade middle school days in Phoenix, Arizona. Dierks didn’t really know Cassidy until he dated her best friend— but she soon captured his full attention. The pair spent years on-and-off dating and finally decided to get serious in February 2005, after she visited him on the road in Las Vegas.

“We met in eighth grade, back in Arizona. It’s a pretty crazy story of just going back and forth with the right time or the wrong time, or right place, wrong time, all that stuff,” Dierks once told reporters. “Finally, I was playing a show in Las Vegas, and opening for George Strait, and she walked on the bus. I kind of knew that that was the moment.”

The lovebirds eloped in Mexico right after Dierks popped the question on December 17, 2005.

“I ended that tour in Las Vegas, playing the House of Blues, and we went to Mexico, and three days later, we got married,” the star explained. “Probably one of the things I’m most grateful for is some of the success coming later as it has, because it’s really nice to share it with somebody. When it starts, it’s so nice to share a lot of ups, a lot of downs, a lot of in-between moments with her. It’s been a crazy, crazy ride.”

“I fell in love with a wild wild wild wild woman, and I’m wild for her” @ilsey @rosscopperman Happy late birthday to my person. I love you. I love this journey around the sun together. I love that you sit in the middle seat of an old truck with no a/c for five hour drives into the desert. Says a lot about you. total gamer. for me and my crazy ideas, for our kids, and for this mountain life adventure the last 7 months. Love you cass. Wild for you. Always will be.

Dierks and Cassidy Black Bentley are in such a good place in their lives together and have such a neat backstory. Be sure to ‘share’ this look at Dierks Bentley’s wife with other fans of the singer-songwriter!