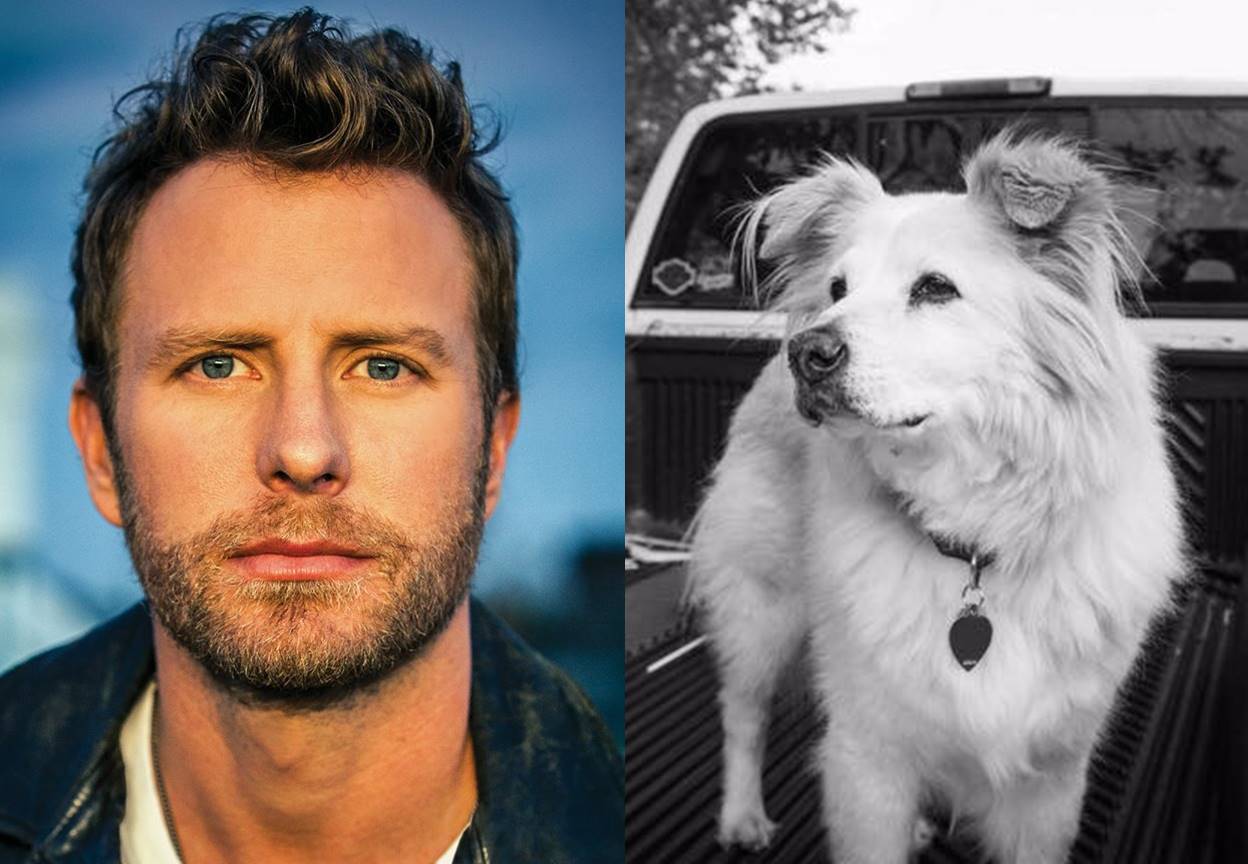 Dierks Bentley‘s loyal canine companion, Jake, has passed away. The “Somewhere on a Beach” singer shared the sad news yesterday via social media. Jake was 15-years-old and had been battling cancer since 2015.

The shepherd mix has been by Bentley’s side since the very start of his country music career.

“Jake’s been with me through every phase of my career, since before I had a publishing deal … before I even had a gig, really,” Bentley told attendees during the June opening of his Country Music Hall of Fame exhibit. “When I got my first gigs downtown, he’d be waiting there in the windowsill. He actually wore out a little spot in the couch where he’d wait for me. I’d come home real late, and he’d be there sitting in the window, putting in his time. Those were his years of grinding, sitting in the window waiting for me.”

Bentley’s tune “Can’t Be Replaced” off of his Black album mentions Jake’s special place in the singer-songwriter’s life.

“For 15 years, right by my side / From a single man to three kids and a wife / Friends come and go, but when it comes to Jake / There’s just some things that can’t be replaced.”