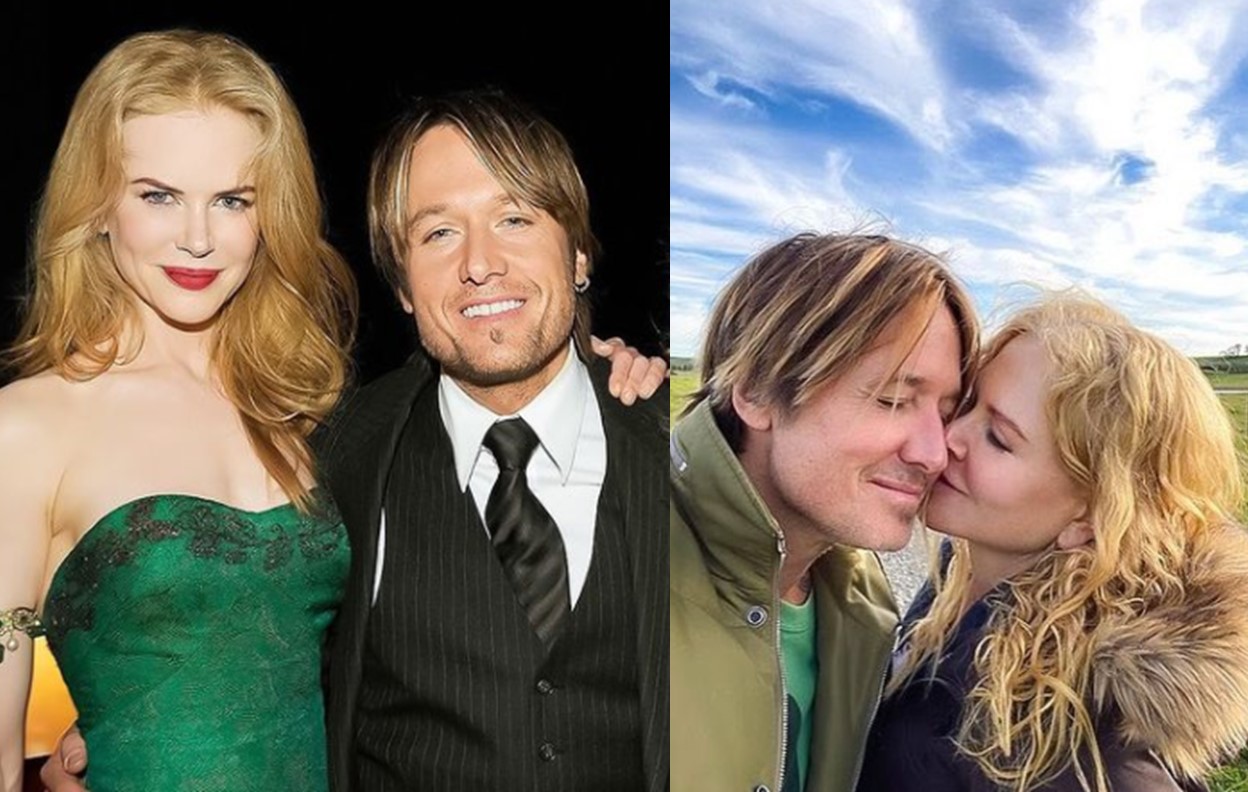 These two superstars are certainly a well-matched pair. Learn more about this couple through these Keith Urban and Nicole Kidman facts...

Keith Urban and Nicole Kidman are a powerful and inspiring couple. In June 2021, the country music phenom and award-winning actress will celebrate their 15th wedding anniversary. The proud parents of 12-year-old Sunday Rose and 9-year-old Faith Margaret are no strangers to the limelight and seem to thrive in its glow. Check out these Keith Urban and Nicole Kidman facts below!

1) Though they are known as “Aussies,” Nicole was born in Honolulu, Hawaii and Keith was born in Whangarei, New Zealand. They both grew up in Australia.

2) Due to her lanky figure, Kidman’s nickname in high school was “stalky.” Keith’s childhood nickname was “Suburban” because he was the second of two sons. Get the family joke? Sub-Urban?

3) Keith isn’t the only musical talent in the family, Kidman is a pianist and did her own piano-playing in Cold Mountain and does her own singing in her film work. Her vocal work in Moulin Rouge! was amazing. She has also done backing vocals for her husband.

5) Before giving birth to their first daughter, Nicole made a country music CD to be played during her labor. Yes, tunes by her hubby made the cut.

6) Daughter Sunday’s memorable name was originally suggested by one of Nicole’s relatives who had been reading about Sunday Reed— an early patron of the arts in Australia.

7) While we’re sure Keith has his own pet names for his wife, the Hawaiian name “Hōkūlani” can be added to the list. Since she was born in Hawaii, Nicole was also given the traditional name meaning ‘Heavenly Star’ at birth.

8) The pair first met during a G’Day LA event honoring Australians, but they didn’t start dating until 6 months later.

10) Instead of gifts, Nicole and Keith asked their nearly 230 wedding guests to donate money to the Sydney Children’s Hospital. Wenn

11) The pair enjoy singing together. Check out some of their best moments…

12) The Kidman-Urban family brought home their first dog, Julian, in July 2019! They also have three cats Snow, Ginger, and Louis!

13) In a new interview with InStyle, Nicole admitted that she gives her husband and daughters foot massages as well as pedicures at home.

Share these Keith Urban and Nicole Kidman facts with other fans!