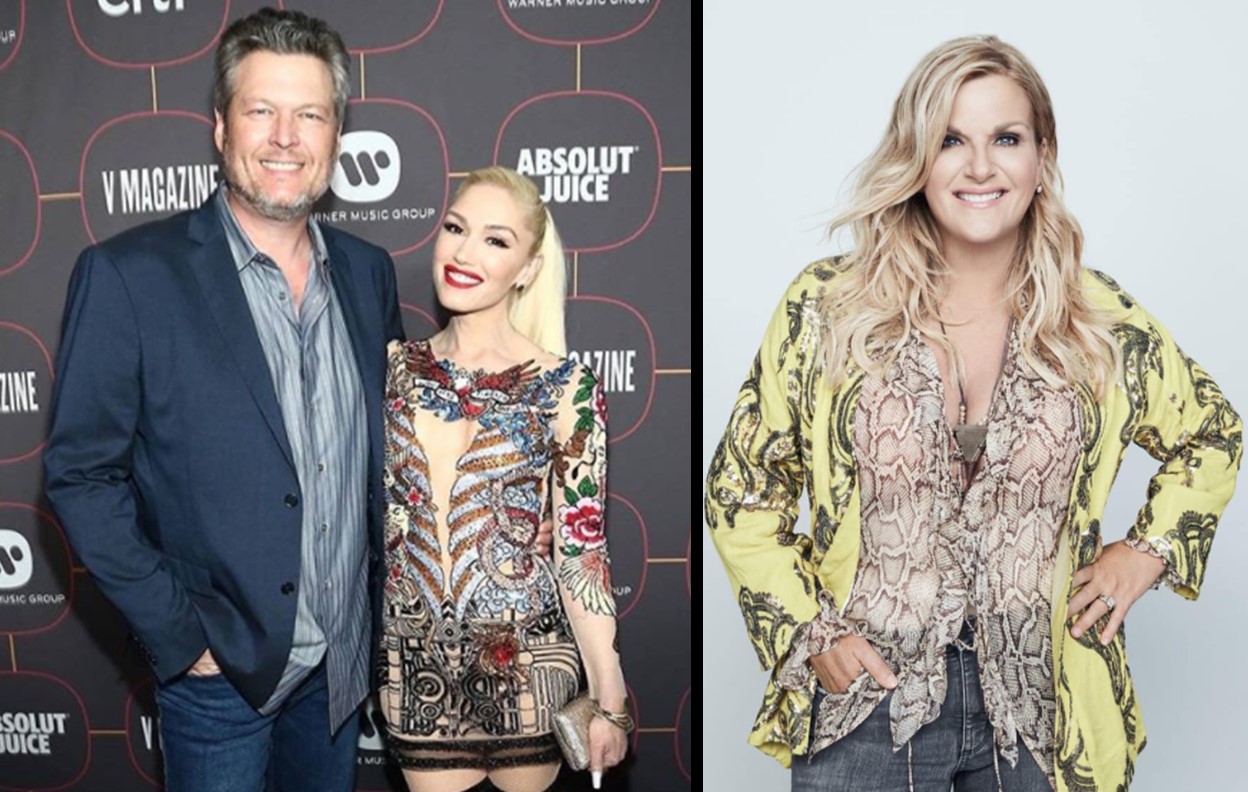 The 2020 ACM Awards will include many must-see performances and an all-star lineup of presenters! More here...

Blake Shelton and Gwen Stefani will perform their latest single “Happy Anywhere.” In celebration of the 95th anniversary of the Grand Ole Opry, Carrie Underwood will honor trailblazing female Opry members by performing a medley of songs by Patsy Cline, Loretta Lynn, Barbara Mandrell, Martina McBride, Reba McEntire, and Dolly Parton. Trisha Yearwood will deliver a special performance of “I’ll Carry You Home” from her critically acclaimed album Every Girl for the In Memoriam, paying tribute to those we have lost in the Country Music industry.

They'd be 'Happy Anywhere' but, lucky for you, @blakeshelton and @gwenstefani will be at the #ACMawards NEXT WEDNESDAY! Catch their performance at the 55th ACM Awards Wednesday, September 16th at 8/7c on @cbstv!

Share this 2020 ACM Awards update with other country music fans!