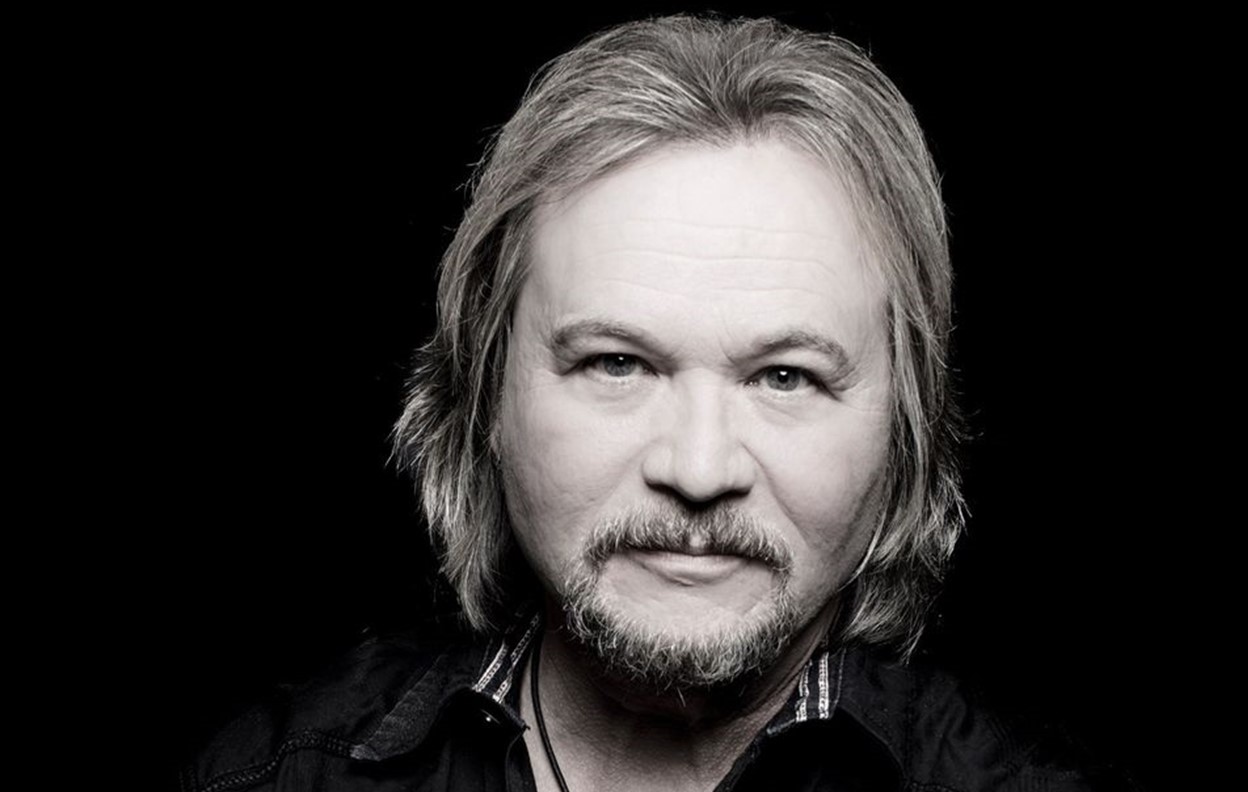 The country music entertainer bought his cabin back in 1993 and didn't expect the place to turn out haunted! More on Travis Tritt's haunted cabin here.

Apparently Travis’ getaway retreat came with a group of spirits!

The singer-songwriter claims he and his wife Theresa have both been woken up by disembodied voices while visiting the family cabin. According to Tritt, “Over the years, these voices started happening on such a frequent basis that we were afraid to come up here.”

Not only were voices an issue, Tritt also says that footprints once appeared in the carpet of the cabin and mysterious imprints formed on the couple’s bedspread.

After visiting the cabin, Kim Russo concluded that an African-American medicine man had been murdered the property and the voices the couple were hearing belonged to the perpetrators’ angry spirits. Oddly enough, the victim’s spirit is also said to be lingering but has taken a liking to the country entertainer. According to the program, this violent event did indeed occur: “On August 14, 1875, a group of men killed a ‘hoodoo doctor’ in close proximity to the land where Travis’ cabin was built.”

Share this tale of Travis Tritt’s haunted cabin with others who love ghost stories!