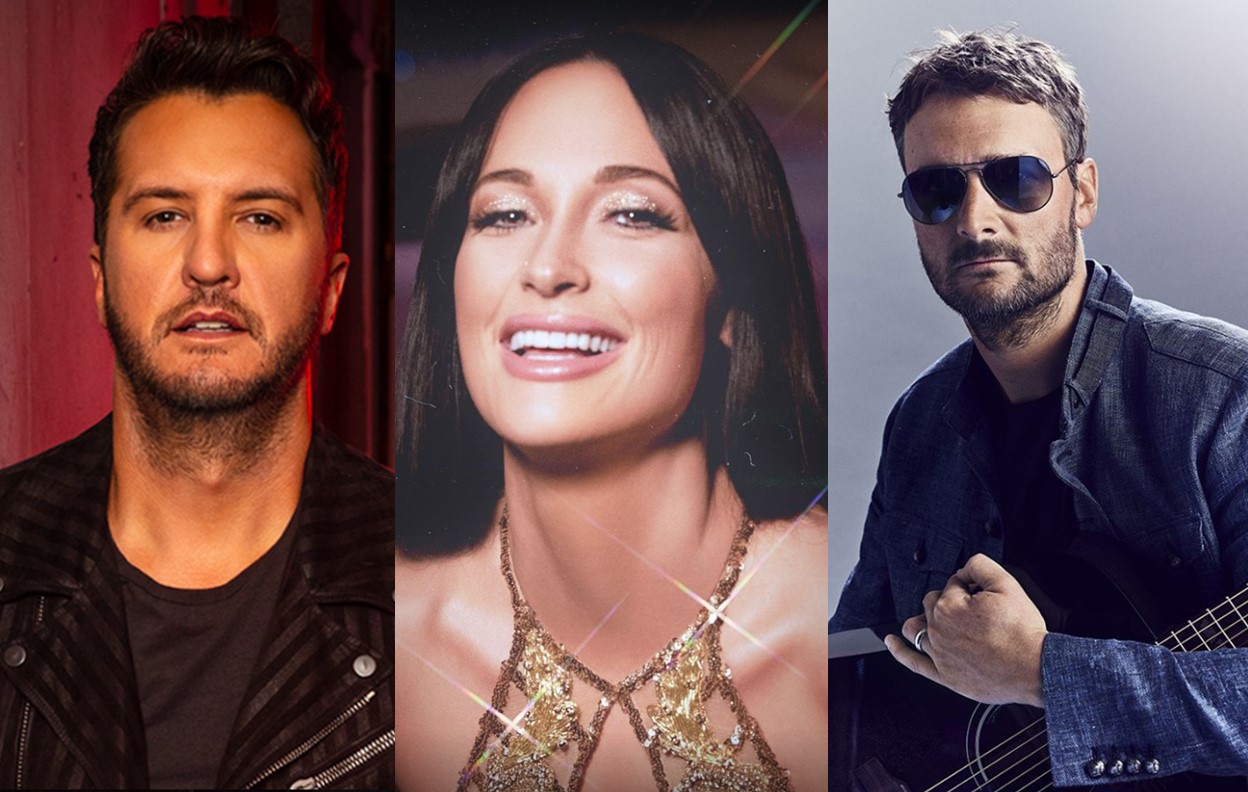 New Year's Eve 2019 celebrations are about to kick off! Check out these memories and helpful hangover cures...

New Year’s Eve 2019 is upon us! Check out what a few of your favorite country music stars have to say about the holiday and a few even offer up some hangover cures…

JOHN: “I think it’s kind of funny how we spend literally the last moment and the very first moment of every year being extremely intoxicated, extremely, because you don’t want to wait until like 12:30 to get your buzz on. You’ve got to do it before midnight, and then once midnight happens, you’re like, ‘Omigod! Now it’s time to celebrate even more.’ Debauchery is the literally bookending your entire year.” TJ: “I love how everyone starts the year off with diets and then we end the year with like excessive amounts of food. And then you get to the end of the year, you’re like, ‘Oh, I’m going to start a diet on the 1st, so I’m going to eat everything that’s in front of me.’ I love it.” JOHN: “And come February 1st, ‘what diet?’” TJ: “What diet? I’ll start it next month.”

“New Year’s is rough. New Year’s hurts no matter what’s going on. I’ve played a lot of New Year’s shows, you know, but I’ve honestly found that it’s not my favorite night to throw down. Look, for a living, that’s what I do. Every Thursday, Friday and Saturday night, I host a big party; not only on stage, but I’ve got friends backstage. It starts before the concert sometimes, [and] it goes long after the concert, so a lot of times on New Year’s, I’m looking for a really mellow hang – a good party, good friends, pretty chill. Some of my best New Year’s – it doesn’t make for great radio – but some of my best New Year’s have been just like actually hearing fireworks go off while I’m in bed, and know I’m gonna wake up the next morning for the first day of the New Year feeling great, feeling recharged and I’m ready to go and go into the New Year feeling good as opposed to going into it with a giant Jagerbomb hangover, which I’ve done many, many times. So, the goal this year is to go into it feeling pretty good and the kids help with that, because you really just don’t want to be hungover with children. It’s not a good feeling. You would probably admit to any crime to get them, just feel better, and get them leave you alone.”

“The best hangover cure – I’ve got two. One is 5-hour Energy [bottles], because of all the B-vitamins that are in it. You can start pounding those, and it’s either gonna work, or it’s gonna keep you up and prolong your misery. But the other one I have is just take two Advil and a beer in the morning. Hair of the dog, man – that works every time.”

“My hangover cure is Bloody Marys, but be careful – because once you have a couple, don’t go to beer, because if you go to beer, you’re gonna start drinking again and you’ll end up a morning drunk. OR if you want to go the non-alcoholic route, there’s nothing you can do for hangovers. You just go deal with it.”

“Coconut water is a major help with hangovers and also, a lot of times we go and eat Vietnamese pho. It’s a soup, and it’s got this awesome broth. You can get different things in it or whatever, but for some reason, it’s just like…it’s almost like a chicken noodle soup kind of an idea, you know, but it’s good. That’s good for hangovers too. That, sleep, Tylenol, coconut water and just water, in general. And when you’re drinking, have your alcohol, drink a little bit of water, drink some more alcohol, drink some water. Yup!”

Have a safe and happy New Year’s Eve! Share this with other country music fans!