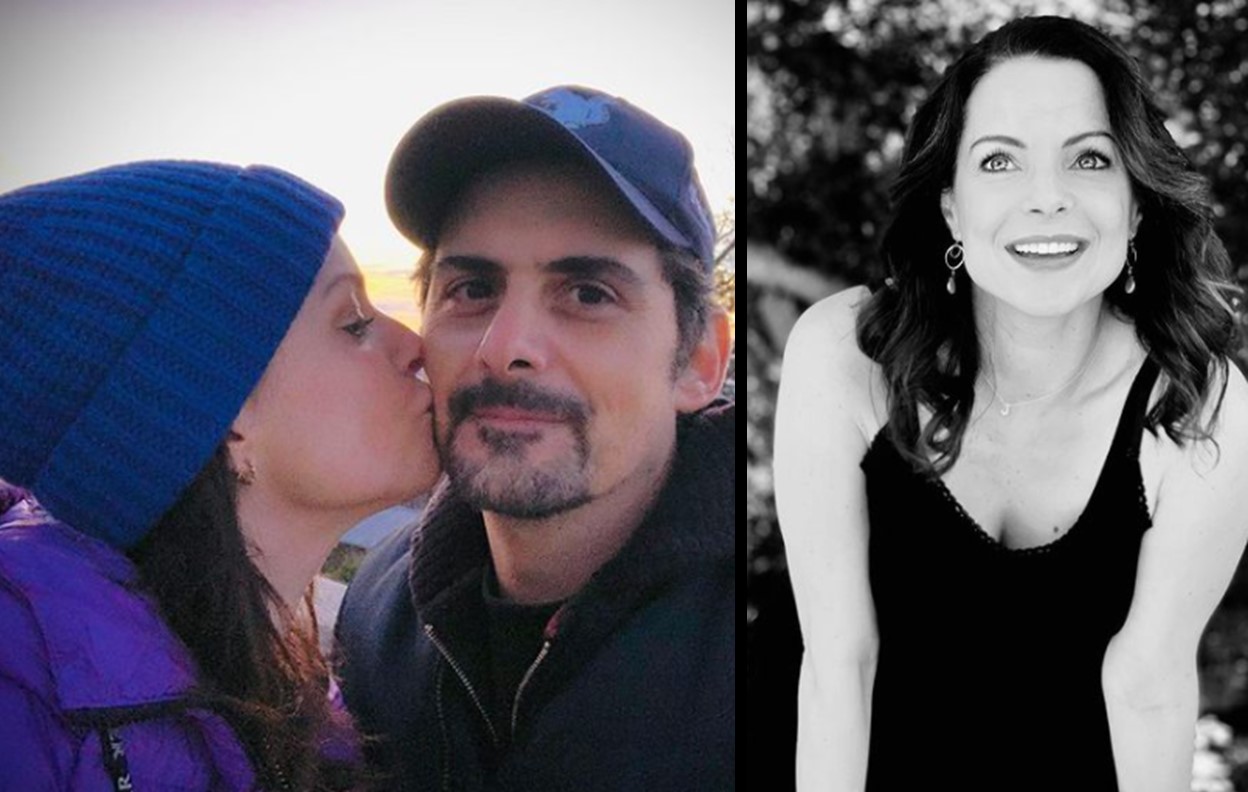 1)  What major films and projects has Kimberly Williams-Paisley starred in?
She is best known for her co-starring roles on According to Jim and Nashville, as well as her breakthrough performance in Father of the Bride (1991) and its sequel, Father of the Bride Part II (1995).

2)  How Did Brad Paisley and Kimberly first meet?

In a 2009 interview with Good Housekeeping magazine, Brad confessed that he was drawn to Kimberly on the silver screen and that he thought, “she seems like a great girl — smart and funny and all those things that are so hard to find.”

During an insightful 2015 Meredith Vieria Show interview, Williams explained how she and the country music star finally met in real life. (He seriously cold called her…)

3)  When did she marry Brad Paisley?

She married Brad Paisley on March 15, 2003 at the Stauffer Chapel on the campus of California’s Pepperdine University.

4)  How many children does she have with Brad Paisley?

5)  Where was Kimberly Williams-Paisley born?

6)  What books has she written?

Kimberly’s book Where the Light Gets In, details her mother Linda’s battle with a rare form of dementia called primary progressive aphasia and the way her family has rallied to understand the disease and accept the reality of Linda’s declining condition. Kimberly’s mother passed away in 2016. Truly a great read for those directly impacted by Alzheimer’s and dementia. She has also written a children’s book and has contributed several long form articles to major magazines.

Annie and I are very happy to tell you that recently I recorded the epilogue for the audio version of my book Where The Light Gets In: Losing My Mother Only to Find Her Again. This is a memoir about my family’s battle with Alzheimer’s disease. I really appreciated being able to write this last chapter for the paperback release. And NOW if you download the audiobook, it’ll be on there too! Thanks xoxo #endalz 💜💜💜@penguinrandomhouse @katlat_ #mondaymotivation

A post shared by Kimberly Williams-Paisley (@kimberlywilliamspaisley) on Mar 25, 2019 at 9:32am PDT

7) What charitable cause is Kimberly currently involved with in Nashville?

Brad and Kimberly have opened a free grocery store called ‘The Store’ next to Belmont University’s Ministry Center. “Clients are given the opportunity to come to The Store for a one-year period. There is no charge to those referred or to the people and agencies that send them. They may shop for food to supplement their income during times of crisis and as they work toward self-sufficiency,” The Store’s website states.

Kimberly has also appeared in some of Brad Paisley’s music videos—read about that here.

Remember to share these Kimberly Williams-Paisley facts with other fans!