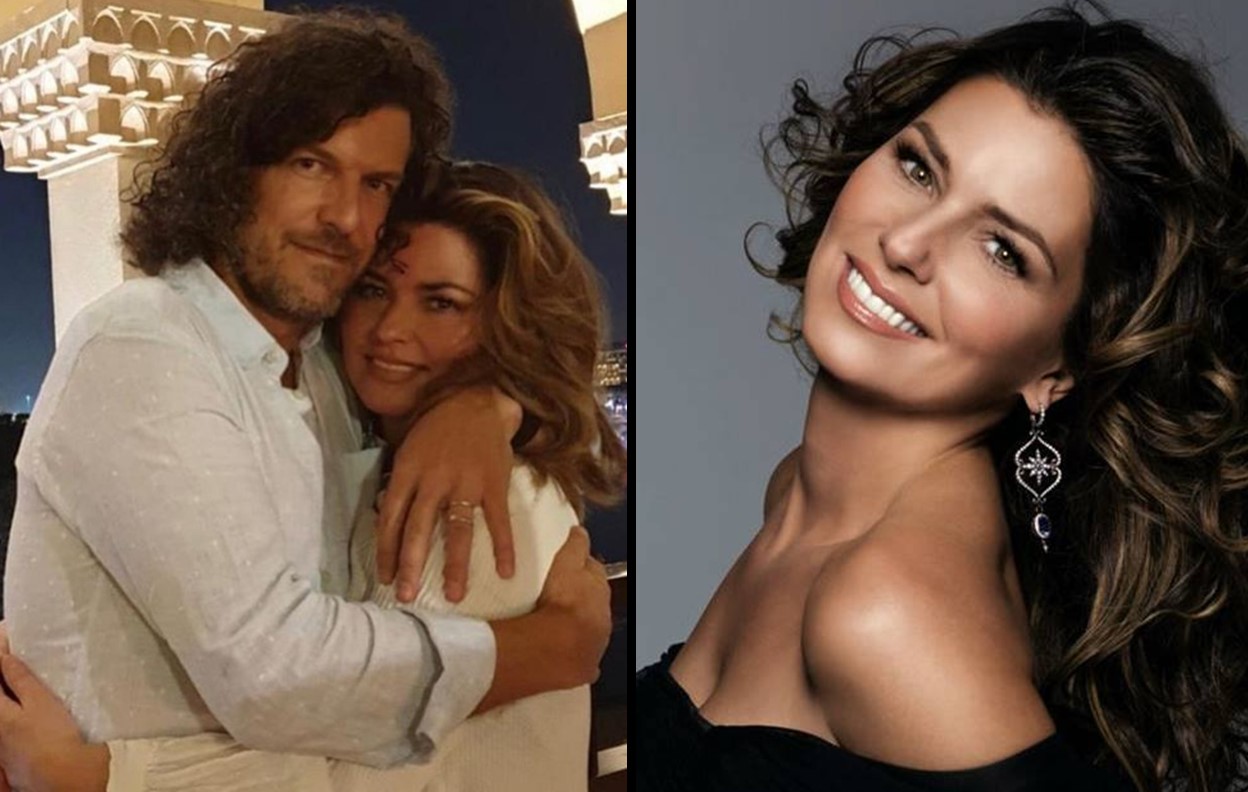 Looking for information on Shania Twain's second husband? Check out this collection of Frédéric Thiébaud facts!

Country music superstar Shania Twain and her second husband, Frédéric Thiébaud, lifted each other out of the shambles of divorce and have built a happy life together. Get to know him better through this collection of facts below!

1) Where is Frédéric Thiébaud from originally?

Frédéric Thiébaud is from Switzerland.

2) What is Frédéric Thiébaud’s occupation?

Frédéric works well outside of the music industry as a Nestlé business executive.  Nestlé is a Swiss food and drink conglomerate, known as the largest food company in the world.

3) How old is Frédéric Thiébaud?

Frederic is 50-years-old and was born on August 1, 1970. Shania is 5 years older than her second husband.

4) Was Frédéric Thiébaud married before?

Yes, he was married to Marie-Anne Thiébaud. They divorced after it was discovered that Marie-Anne was carrying on an affair with Shania Twain’s first husband, Robert “Mutt” Lange. To make matters even more painful, Marie-Anne was the country music star’s best friend and personal secretary.

5) Does Frédéric Thiébaud have any children?

Yes, he and his ex-wife have a young adult daughter named Johanna together. She is a year older than Shania and Mutt’s 19-year-old son, Eja, who was born on  August 12, 2001.

6) When did Frédéric Thiébaud and Shania Twain get married?

7) Where do Frédéric Thiébaud and Shania Twain live?

They mostly reside in the town of Corseaux, Switzerland, which overlooks Lake Geneva.  Shania also owned a home in the Bahamas as featured in the video below.  They also have a residence outside of Las Vegas as Shania often performs in Vegas.

Check out a couple of recent snapshots of Frédéric and Shania together below!

Without a doubt, the best way to get to know me is through my music. 📷 @lillustre

I invited @lillustre into my home to talk about life and music ❤️ Read the full interview on their website now.

Beautiful night on the lake 😌

Be sure to share these Frédéric Thiébaud facts with other country music fans and take a tour of their estate in the Bahamas below!