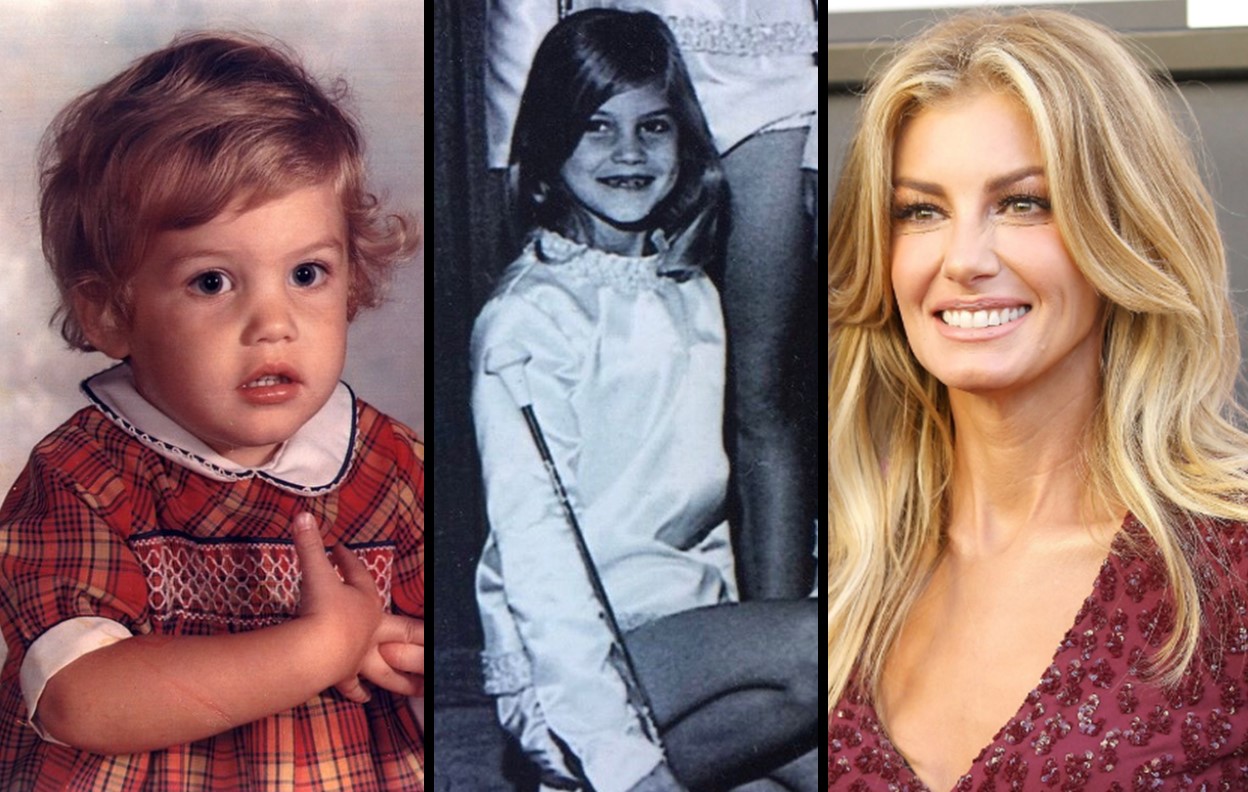 Country music entertainer Faith Hill's adoption as a baby led her to be raised by a loving family in Mississippi. Learn more here...

Country music maven Faith Hill (born Audrey Faith Perry) is one celebrity who has always been open about her past. From a young age, Faith Hill’s adoption story was always known to the star. As an adult, the Mississippi native fully embraces this big part of her life and very blessed to have been adopted into a loving home. Over the years, she has shared her experience during television interviews with Barbara Walters and Robin Roberts. Most recently, she stated in an interview with Billboard Magazine, “I have a great family: salt of the earth, hardworking.”

On September 21, 1967, Hill was adopted by Ted and Edna Perry. The couple already having two sons and wanted to adopt a daughter. They were placed on a list and told it could take up to two years. Fortunately, the Perry family had the opportunity to adopt considerably sooner than expected. Hill credits her adoptive parents for her strong Christian upbringing, but admits at times she didn’t seem to fit with her family. In an 2007 interview with Good Housekeeping Magazine, she shared, “I was adopted into this incredible home, loving, positive environment, yet I had this yearning, this kind of darkness that was also inside me.”

Supported by her adoptive parents, Hill dropped out of junior college to pursue music. When the time came, they also supported her efforts to search for her birth parents. In 1993, at the age of 19, Hill moved to Nashville to pursue a career in country music. It’s then that she began searching for her biological mother. After a few years, she found her birth mother, father, and brother. Hill learned that her biological parents married and then had a son, Zachary.  Knowing the decision to put her up for adoption had to be difficult, Hill says, “I have a lot of respect for my birth mother and no feeling of anger or any of that.”

Hill’s birth mother was an artist, a painter to be exact. When they first met, they were both speechless. Hill had never seen anyone who had looked like her. She explained in her interview with Good Housekeeping, “I look like her, and I walk like her. I actually look most like her mother, my granny.” In 2007, her birth mother passed away and the star never really had the chance to get to know her. And since her biological father had previously died in car accident, she never knew him at all. As for her biological brother, Hill has included him in her life, and has helped him through some rough times.

Faith Hill’s story could have taken so many different twists and turns. Her happily ever after includes over 20 years of marriage to fellow country music artist Tim McGraw. They have built a wonderful life together and have raised three beautiful daughters— Gracie, Maggie, and Audrey.

Share Faith Hill’s adoption story with other country music fans and check out some photos from her pre-fame years below!

20 years old. Dyed my hair dark brown to audition for the role of Eponine in the traveling company production of “Les Miserables.” #didntgetthepart #itallworkedout #TBT

Happy #FathersDay to simply one of the greatest on earth.

Going waaayyyy back. Any guesses of how old I am? #tbt

Another #TBT of me [on the left] in front of the gates of #Graceland in honor of #Elvis Presley's birthday! #HappyBirthdayElvis